Again about double the iPhone 7 Plus 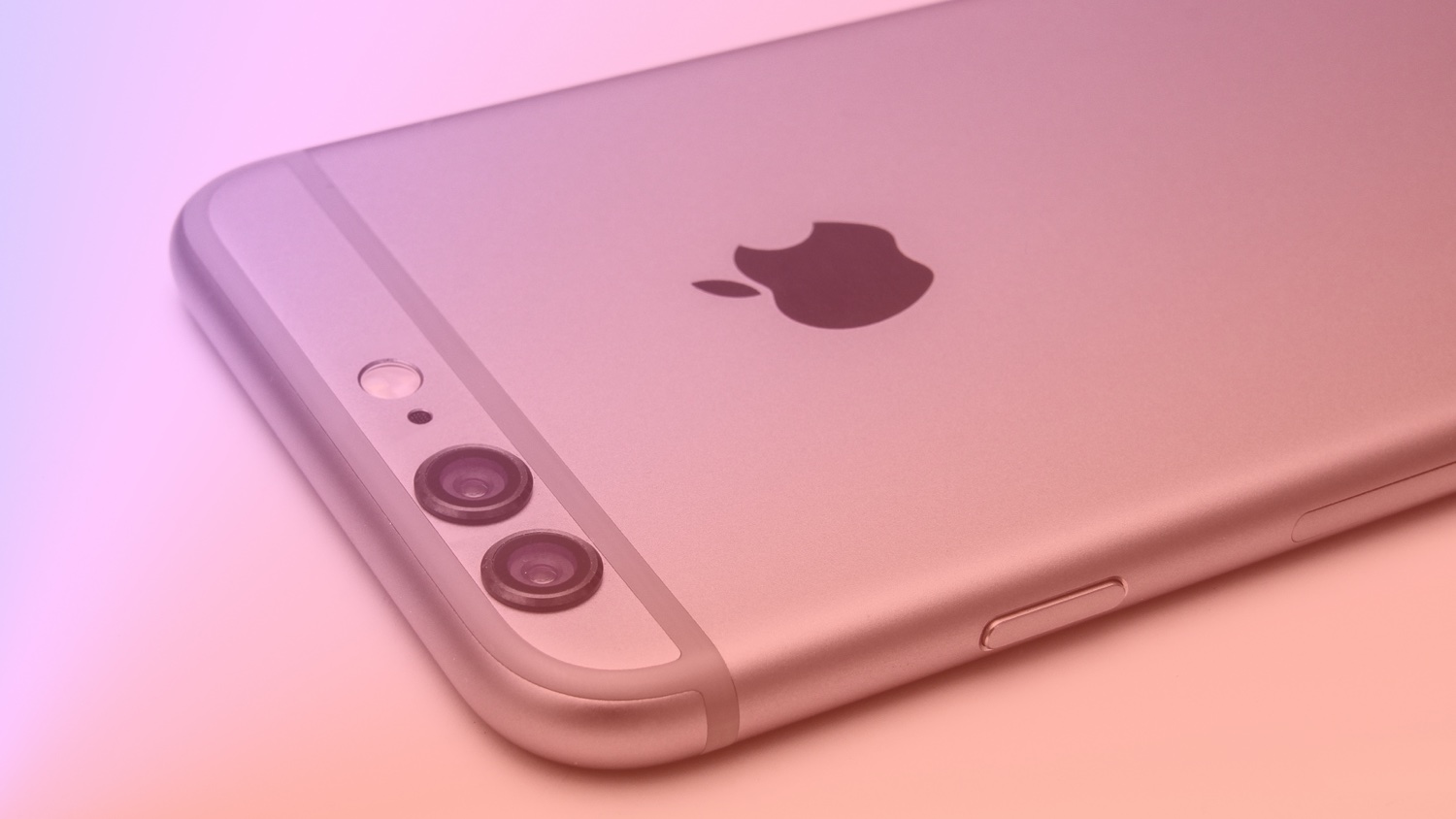 Leaks related to the iPhone 7 have started to appear so early that it is time already ashamed to think that the new generation flagship smartphone of Apple this time will be available in the autumn, and much earlier. Taiwanese site apple.club.tw after the French Nowhereelse from the spread, which allegedly captured the same double camera specially designed for the iPhone 7 Plus.

One of the lenses has a larger diameter than the other, and below you can see the plumes, which presumably will connect to the motherboard of the smartphone. According to the source, one camera will offer standard wide-angle shots, while the other will provide optical zoom, which is still exotic among smartphones. 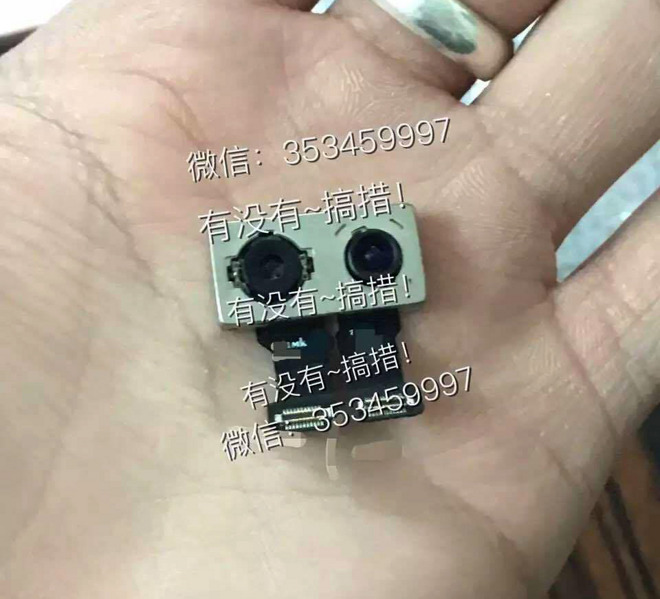 If the leaks are authentic, it is logical to expect a system of two cameras from 5.5-inch versions of the new iPhone, which, according to some sources, will not be called the iPhone 7 Plus, iPhone 7 Pro due to the fact that is noticeably different from the 4.7-inch model.

Can’t again fail to Express bewilderment over the fact that the photos of the new iPhone components began to appear so early. Does Cupertino have planned to return to the almost forgotten practice of the announcement of the new smartphones in the summer? And you will buy iPhone 7 Plus, if he gets a camera that will have to fight with SLR cameras?