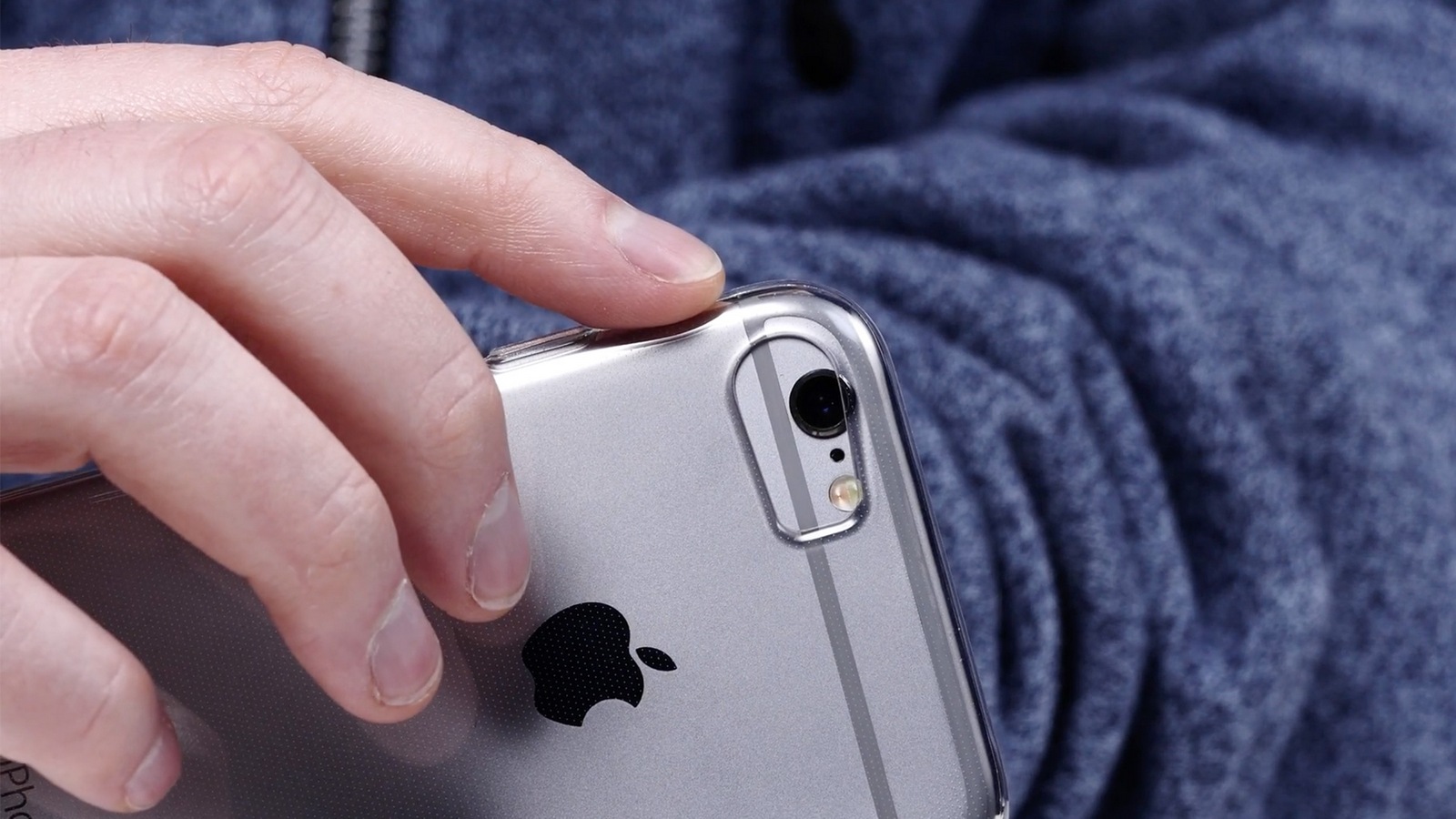 Drawings of the alleged iPhone 7 with the prefix “Pro”, published by journalists of the Japanese publication Mac Fan, have confirmed the most incredible prophecies of analysts. If you believe the pictures, the new flagship of Apple will retain the same dimensions, which in this case seems very similar to the iPod Touch 6th generation. The main differences between “seven” stands out from its predecessor dual camera, Smart magnetic connector missing Connector and Jack 3,5 mm. 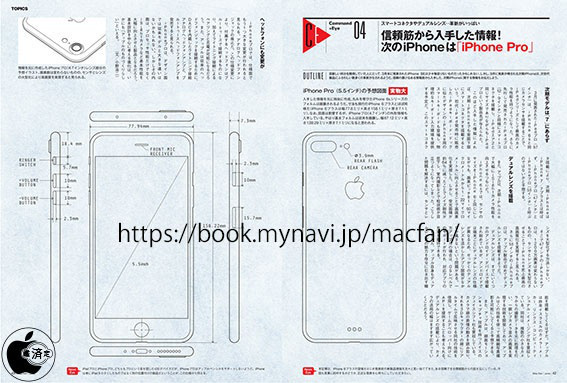 We have previously shared with you photos of the alleged iPhone 7 Pro, which, according to some, can be quite real. Although the above drawings should be taken with skepticism, they are almost exactly correlated with walking on the Network rumors.

To date, virtually it is known that the novelty will be deprived of a 3.5 mm audio Jack that will allow manufacturers to save space to maneuver inside the case. According to several versions, the most close to reality, Jack in the iPhone 7 may be more capacious battery, which, when energy-efficient chip a10 device will provide a significantly increased level of autonomy.

It is curious that, according to the drawings, the next flagship will be no smaller iPhone 6s Plus, despite numerous assurances insiders and journalists.

In the past colleagues from the Mac Fan has repeatedly confirmed its remarkable awareness by posting real drawings iPhone 6s and the 12.9-inch iPad Pro.