On the Internet there were new photos of Xiaomi Mi 8, according to Phone Arena. He looks very much like the iPhone X. 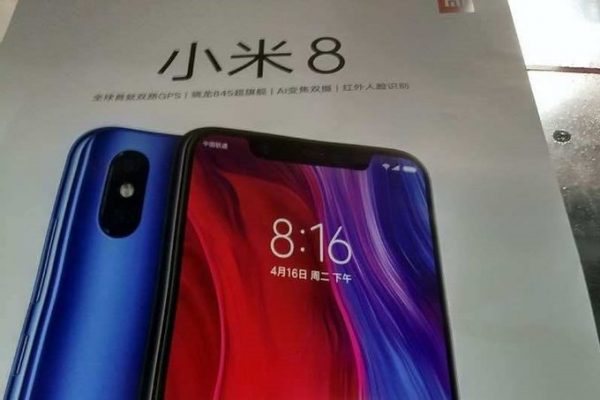 Xiaomi Mi 8 will receive a large display, which occupies almost the entire front surface. Also, like the iPhone X and other Chinese flagships 2018, Mi 8 there is a recess in which are located the sensors. According to rumors, Xiaomi is preparing its own facial recognition technology.

The back side is not very similar to the iPhone X. In the eye catches only the vertical camera, but unlike the iPhone X, she sticks out from the body. At the center is the fingerprint scanner. 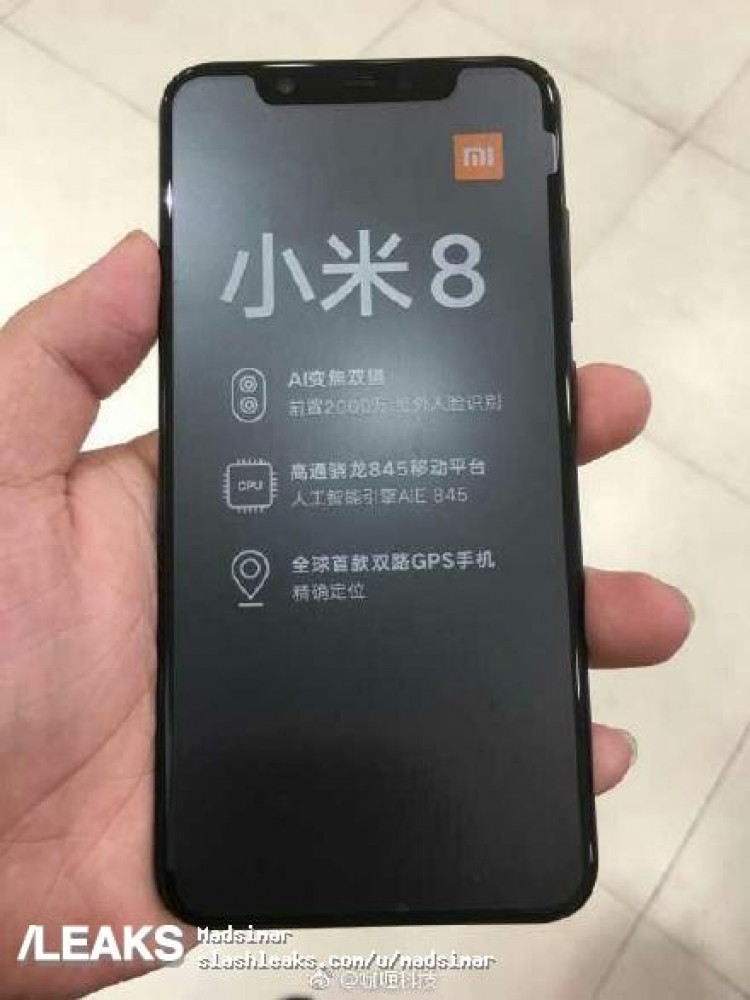 It is expected that Xiaomi Mi 8 will receive a Snapdragon processor 845, hard drive 128 GB, 6 or 8 GB of RAM to choose from. Dual camera will consist of the main 16-megapixel module and the additional lens 20 MP. Front will be installed, the module 16 MP. Mi 8 should work on Android 8 shell MIUI 10.

Check all the rumors will be may 31, when the flagship will present officially. Presumably, Xiaomi Mi 8 will be officially sold in Russia.