In anticipation of WWDC 2017 users found in the App Store the reference to the new application Files from Apple. Judging by the title, this is a new file Manager for iPhone and iPad. 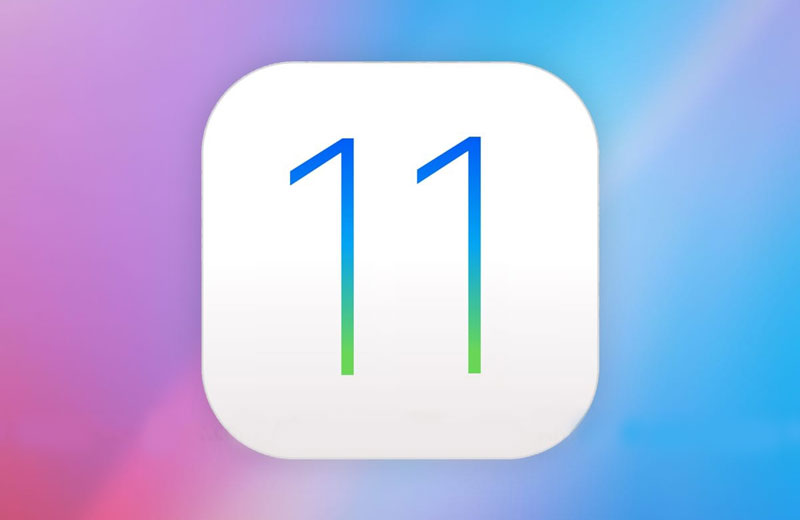 Find shared developer Steven Tronton Smith. The link in the online store offers a template for the app “Files App for iOS” intended for iOS 11. The app has no description and the screenshots, the icon is a folder in blue.

Files supports only 64-bit device. iOS 11, according to rumors, will lose support 32-bit architecture as Apple from the beginning warns developers about the need to upgrade.

It is assumed that the file Manager Apple Files will allow access to the contents of the iPhone and iPad, the user can optionally even create the content — notes, images, recordings etc will be useful for “advanced” users who are not satisfied with standard iOS features. 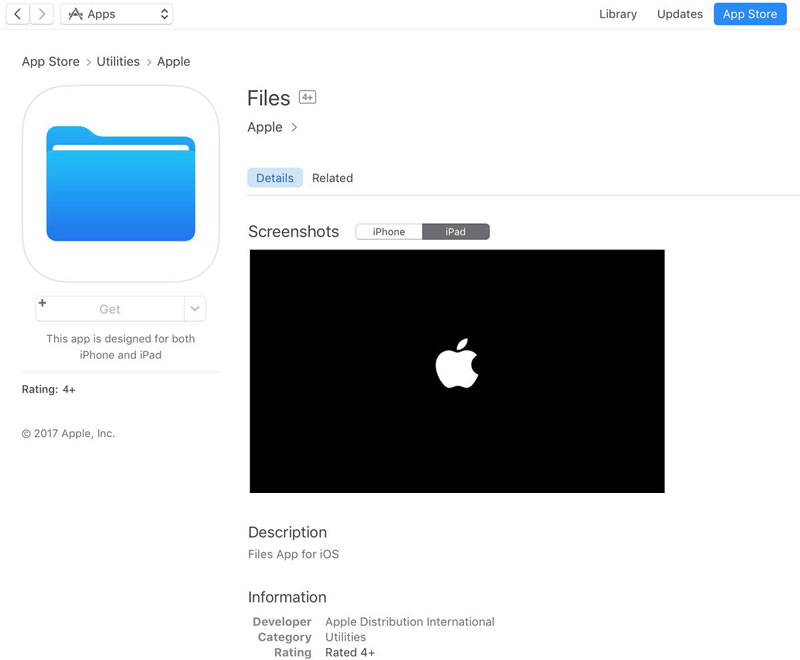 Another point that drew the attention of Tronton Smith-appearance in the App Store listing apps Activity. This is the pre-installed a tool to track fitness activity iPhone owners. Thus, in 11 iOS users most likely will remove this application from devices that are not currently possible.