The Federal tax service (FNS) has registered Apple and 11 foreign companies pay a “tax on Google”. This is reported by “Vedomosti” with reference to the representative of FNS. In the list in addition, Apple has included Google, Microsoft, Netflix and Wargaming and other organizations. 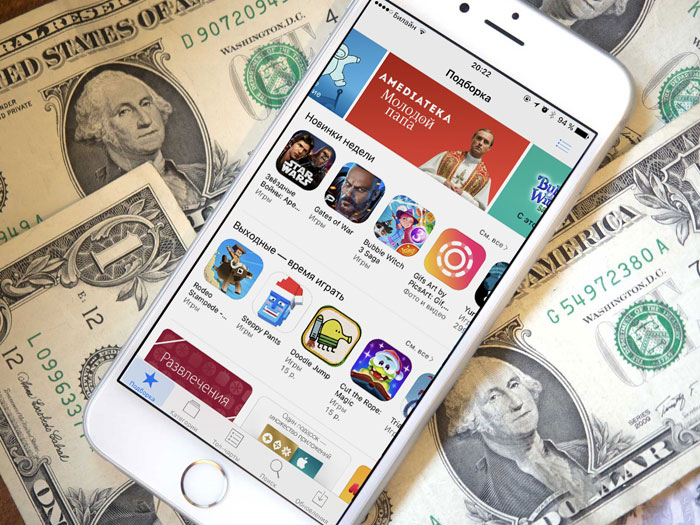 The law on introduction of VAT on the sale of electronic services, the state Duma adopted in the summer of last year. The drafters of the act considered it unfair that Russian companies pay VAT when selling electronic services, and foreign like Apple and Google – not: this puts foreign companies in a more advantageous position.

Apple in 2015, on sales of 74.5 billion paid to the budget of only $ 436 million rubles, and Google 687,3 million roubles of the profit tax at 22.7 billion of revenue. The Russian “Yandex” income tax pays much more: 3.8 billion rubles of taxes 60.4 billion revenue. Previously, the authors of the law evaluated the benefit of the state from imposing a “tax on Google” in 10 billion rubles. per year.

All registered companies will pay the collected VAT on the sale of virtual goods in Russia on 25 April, at the end of each quarter. The law allows foreign companies to register with the tax authorities and to have a personal account of the taxpayer until January 31, 2017. 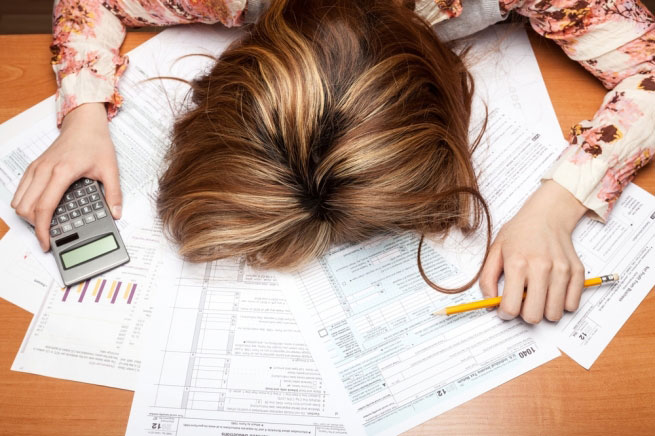 In addition to Apple, Google, Microsoft, Netflix, the list included the publisher Innova, a British developer BY the Paddle, the manufacturer applications Berend Universal and other companies. Together with global giants checked in and Wargaming company Belarusian developers of the online game World of Tanks.

The publication notes that there are “two very strange company” — Bulgarian social network Ruscor-N, information about which edition is not found, and service storage Mirror Logic Technology, on whose site published documents about registration in Roskomnadzor edition of “After washing”, which is the Deputy from LDPR Evgeny Vorontsov.

Google from the beginning of 2016 began to add VAT to the price of goods in its app store, Google Play, and raise prices on their services. Apple did not raise prices, instead the company now specifies in the receipts, which amount was used to pay VAT. Wargaming also promised to take fees for themselves.