Over the past few years, Apple held a number of important activities to develop computing chips for its popular mobile electronics iPhone, iPad, iPod and Apple TV. Rumors and speculation about the possibility of Apple transition from Intel to their own chips in Macs sounded long ago, but they still sounded softly. 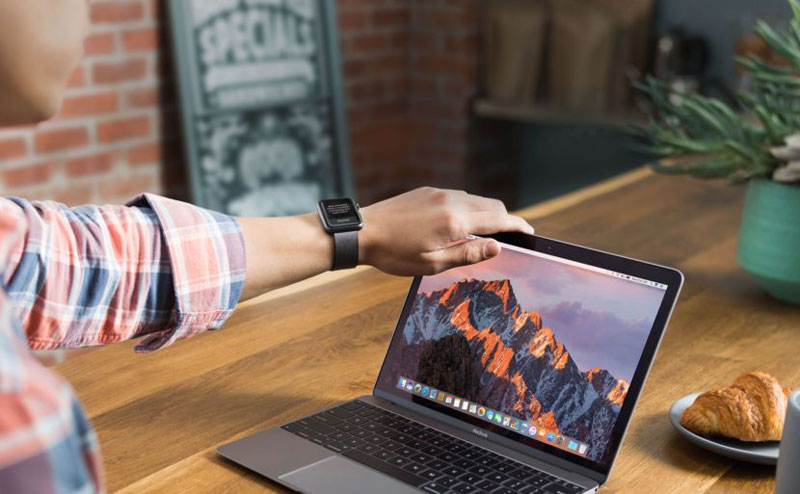 Now the Dutch resource TechTastic published information, which again raises questions about the processors used today in the iPhone and iPad is sufficiently productive to serve as the basis for Mac and MacBook.

The source code of the operating system macOS Sierra shows that Apple is dropping support for some Intel CPU’s, particularly Intel Core 2 Duo used in the MacBook Air first generation, but have added support for ARM processor family Hurricane (“Uragan”). Sources believe that it is about the Apple, because its name is similar to the code names of the line mobile chip Ax. The A7 has an internal name of Cyclone (“Cyclone”), A8 – Typhoon (“Typhoon”), A9 – Twister (“Tornado”).

According to the publication, Apple has already taken a number of steps to translate the Mac to the Ax processors. In particular, developers are not allowed to send in the Mac App Store final binaries, and applications are accepted in the source code. This code is used by Apple to convert ON a certain platform. In other words, the company can easily switch from x86 to ARM. While developers will not have to update the app.

Apple started to use Intel processors in 2005, and this transition is taken by the founder of the company Steve jobs turned out to be quite painful. And although today the company is quite loyal to Intel, some analysts believe the transition to private processors are inevitable, especially in light of the fact that mobile devices are increasing the performance of a multiple rate. 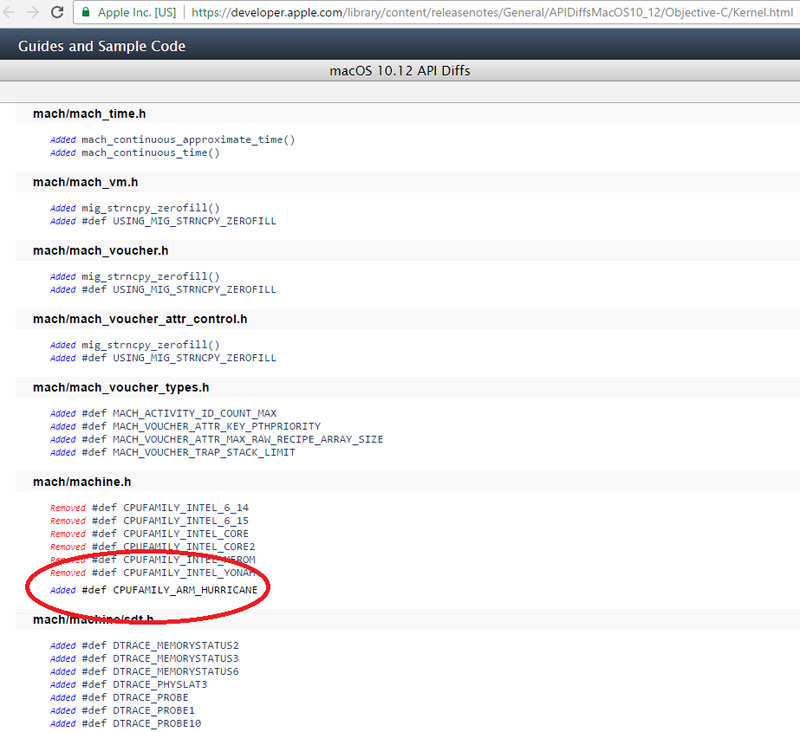 Smartphones and tablets powered by ARM chips become more powerful, while the x86 market has long forgotten about such progress. As a result, today reached a psychological turning point. For single-core performance CPU, the new processor Apple’s A10 Fusion used in the iPhone 7 and iPhone 7 Plus and reached the level of Intel Core for laptops. According to Geekbench tests, this is the new iPhone not only beat the competitors from the camp Android, but also be faster than any of the newly released MacBook Air, many Mac computers and even workstation Mac Pro 2013.

That Apple may hold its desktops and laptops with ARM processors of its own production, spoke a few years ago. In 2011 the company threatened Intel to abandon its chips, if it does not improve their energy efficiency. In the same year there was information that Apple has created the MacBook on its single-chip system A5. However, this product has not appeared on the market.

In 2012 Bloomberg, referring to three of his source, wrote that Apple engineers increasing confidence that processors currently used in mobile devices, the company would one day become powerful enough to be the basis of desktop computers and laptops. Then it was reported that a team of engineers inside Apple is working on a draft system that uses the overall design of the chips. Same environment for laptops, smartphones, tablets and set-top boxes to build is much easier if will be based on a single architecture chips.

In 2014 a French website MacBidouille, citing a “reliable source” said that Apple is testing Mac on ARM chips. Allegedly, the company created the iMac, on the basis of 4 – and 8-core 64-bit processors with ARM architecture. In the Mac mini, the company installed a similar platform with four cores, there is also the 13-inch MacBook with multi-core ARM processor. 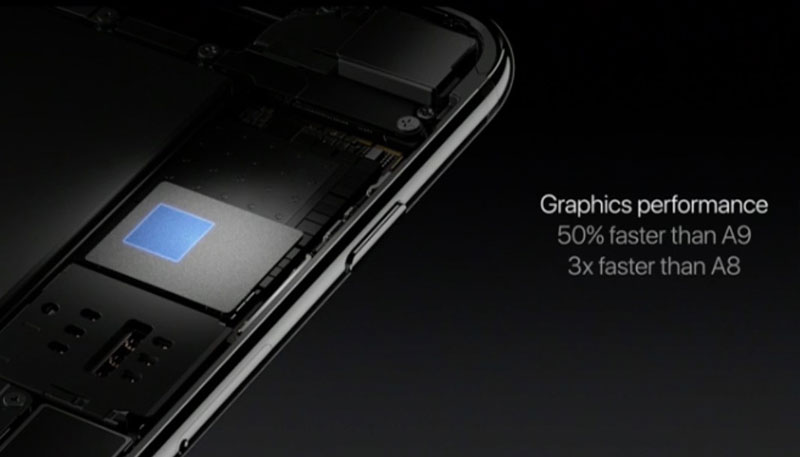 In 2014 former Apple CEO Jean-Louis Gasse, who was at the helm of Apple from 1981 to 1990, said that the company would move the Mac to ARM processors in 2016. The main arguments in favor of the ARM architecture, the top Manager called energy efficiency, low cost and native integration with mobile devices.