Apple faced the “informal boycott” by consumers in China

Analysts from Bank of America Merrill Lynch suggested that Apple had encountered “an informal boycott” by consumers in China and India. 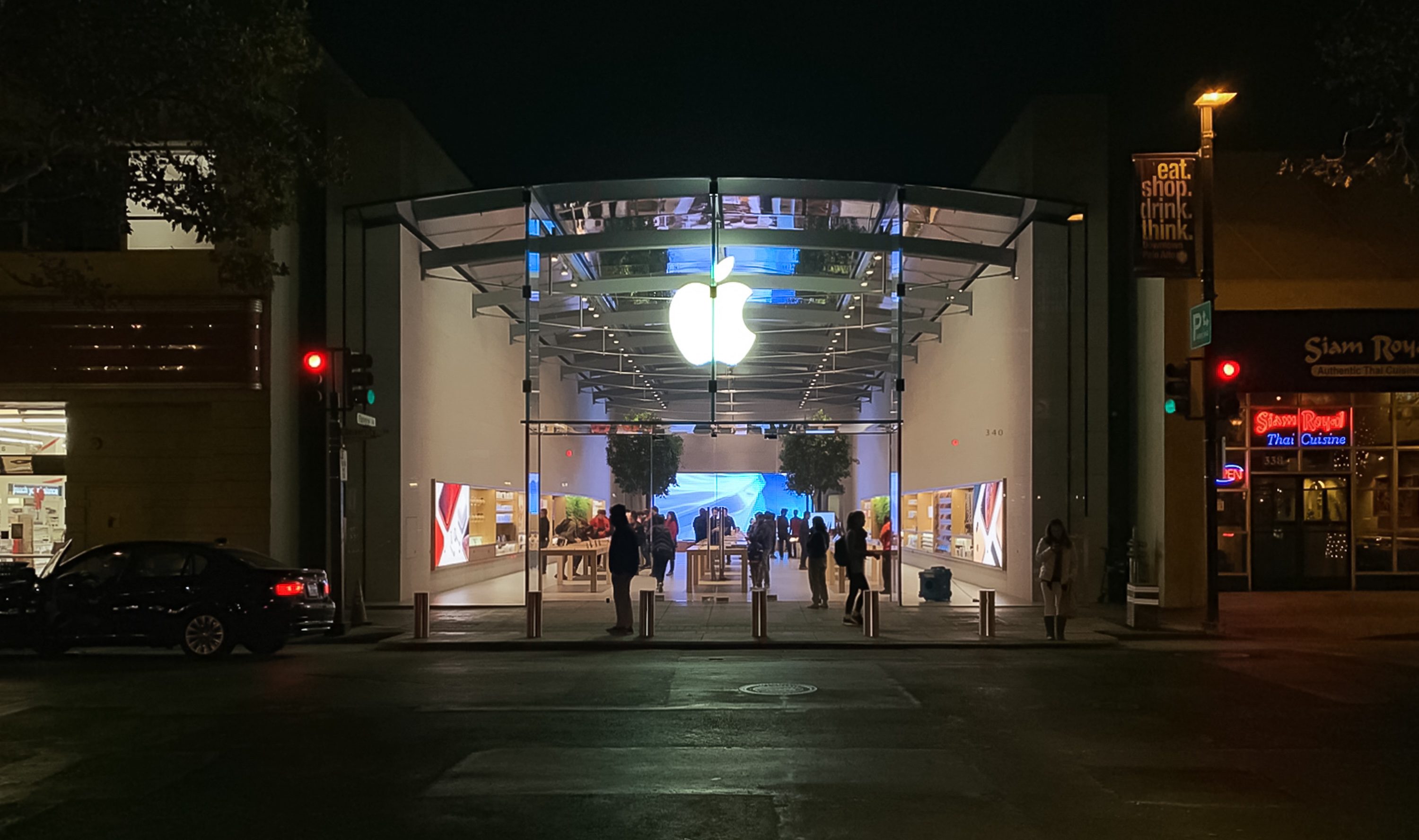 According to a survey conducted by the research group of the Bank, consumers in China and India are showing less interest in changing smartphone iPhone and more interested in switching to Xiaomi or Samsung. In addition, Apple suppliers have seen a significant drop in sales, presumably due to weak demand for phone companies in China.

Using data from IDC, Bloomberg notes that with the rapid growth of Xiaomi, it is reasonable to assume that the Apple can fall from the three leaders in sales of smartphones in China, if in the near future will not happen a radical change.