Apple filed a patent that describes a technology electroenergy

AppleInsider reported on a new patent of Apple. According to journalists, we are talking about a special fabric with built-in electrical parts. 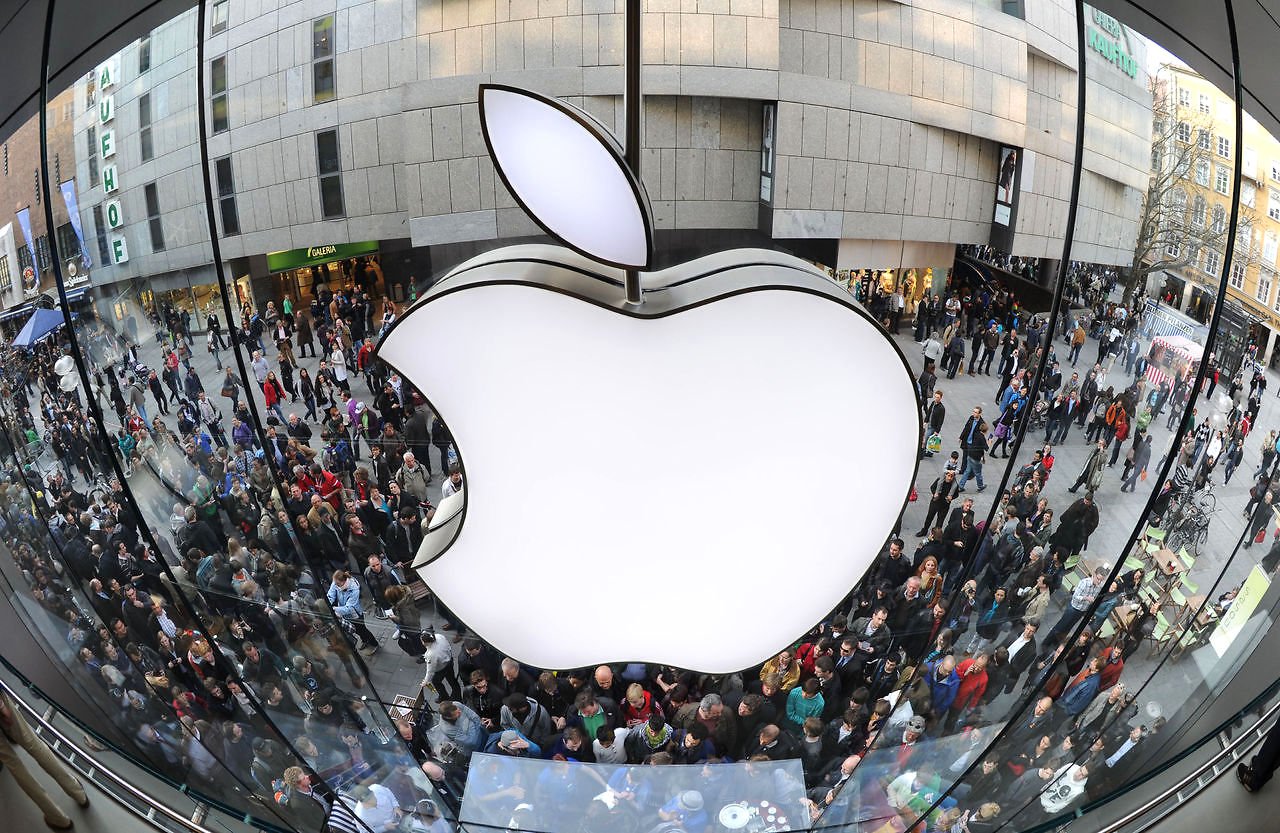 According to the publication, Apple’s patent is titled “Fabric with Embedded Electrical Components” — “Fabric with built-in electrical components”. The basis of the clothing will be used insulating and conductive threads. The first will protect the skin from the conductive fibers, and the second is to ensure the propagation of an electric signal. 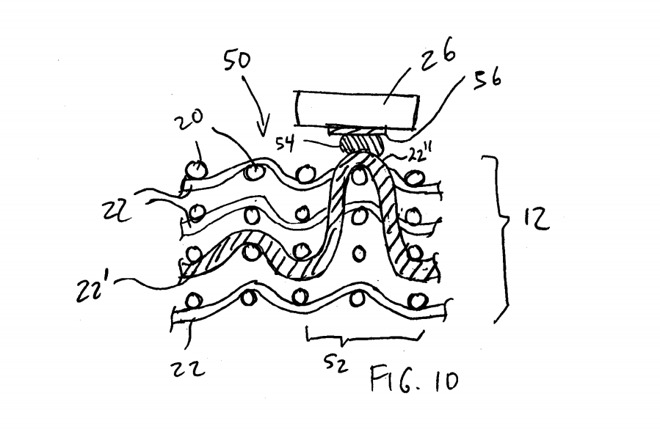 According to AppleInsider, this clothing will serve as the “personal diary” of the user recording and then systematizing the data about its holder. Among the potential items of clothing – a cap, which will be placed headphones. In addition, technologies that will be used when creating electroenergy, can then be applied in the development of a flexible smartphone from Apple.

The dates of appearance of the first electric clothes Apple are not reported. Journalists AppleInsider noted that, given the large number of patents of the company, it has received over the past few years, we should not expect, that certainly all of them will be used in future products of the Corporation.