Apple launches a new advertising campaign to inspire user creativity. Gallery “One Night on the iPhone 7” consists of several dozen pictures taken on the iPhone 7 and iPhone 7 Plus users from different countries of the world. The quality and artistic value of the images is so high that Apple has decided to present them on huge billboards around the world. The promotion starts today and will be on display in 25 countries. 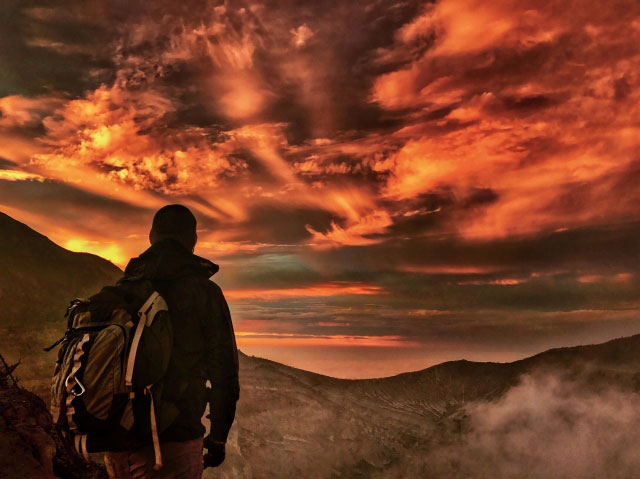 The project “One night on the iPhone 7” reflects the influence of “Apple” smartphones in the field of photography, which confirms the statistics of the Flickr. Apple has selected a group of photographers who took pictures at night to show the ability of the cameras of the iPhone 7 and iPhone 7 Plus. They traveled worldwide, visiting many different places, ranging from the Nightclubs of Johannesburg in South Africa, ending the rooftops of Shanghai in China.

“Some photographers had to pass serious tests to create good shots. So, a photographer from Chicago RAB Wu went to the island of Java in Indonesia, to capture the 130 active volcanoes with the iPhone 7, stuck to Drona. The lava of the volcano Gunung Rinjani in the night looks fascinating”, – told in the Apple.

Apple will post pictures on billboards and other advertising venues in many cities around the world. The gallery aims to prove that the iPhone 7 and iPhone 7 Plus are the best mobile camera, you just learn how to use the functions of the devices. 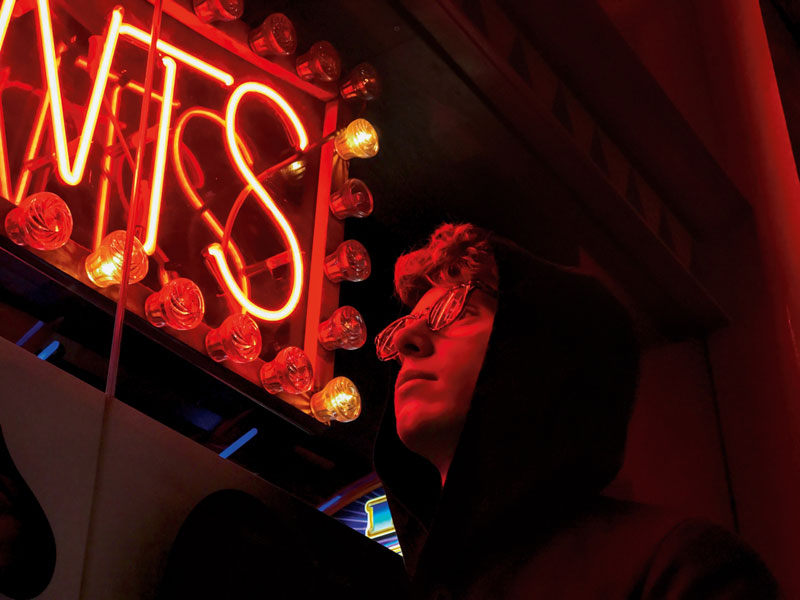 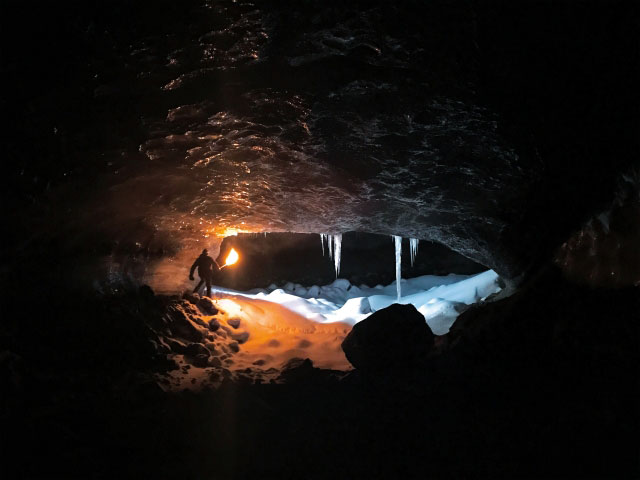 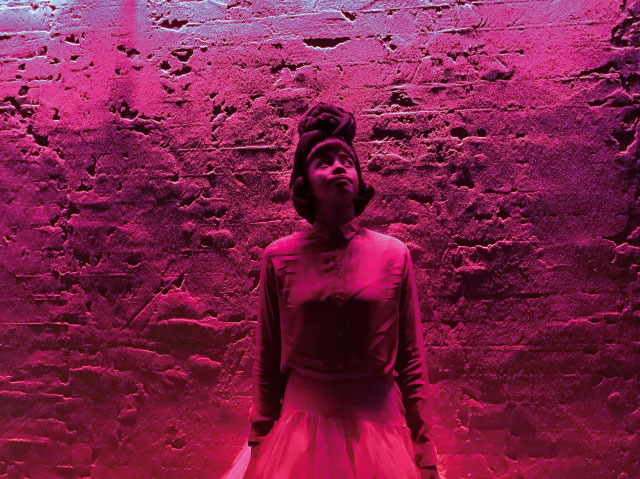 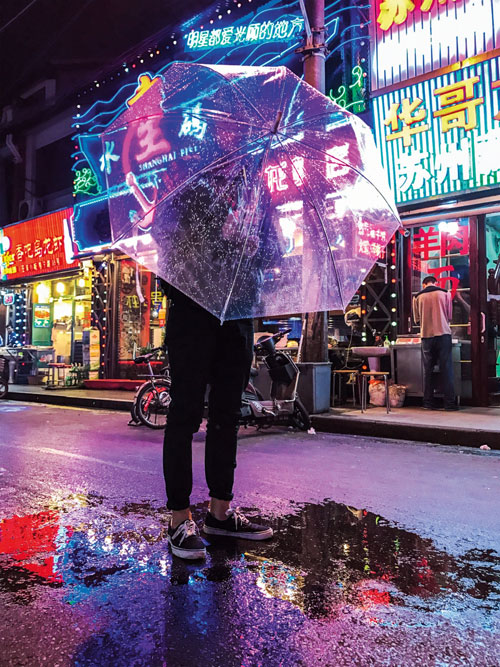 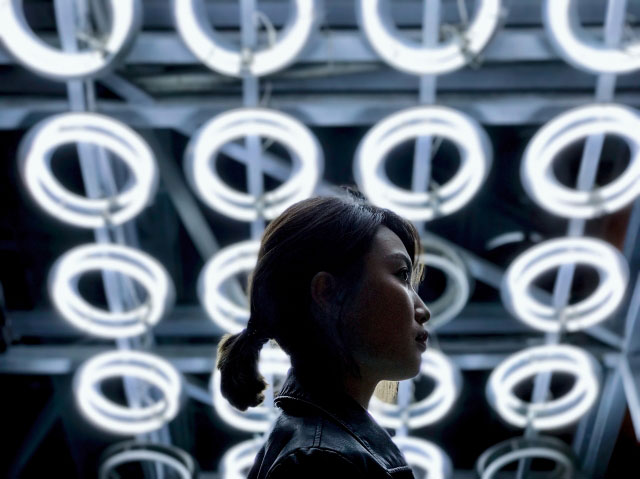 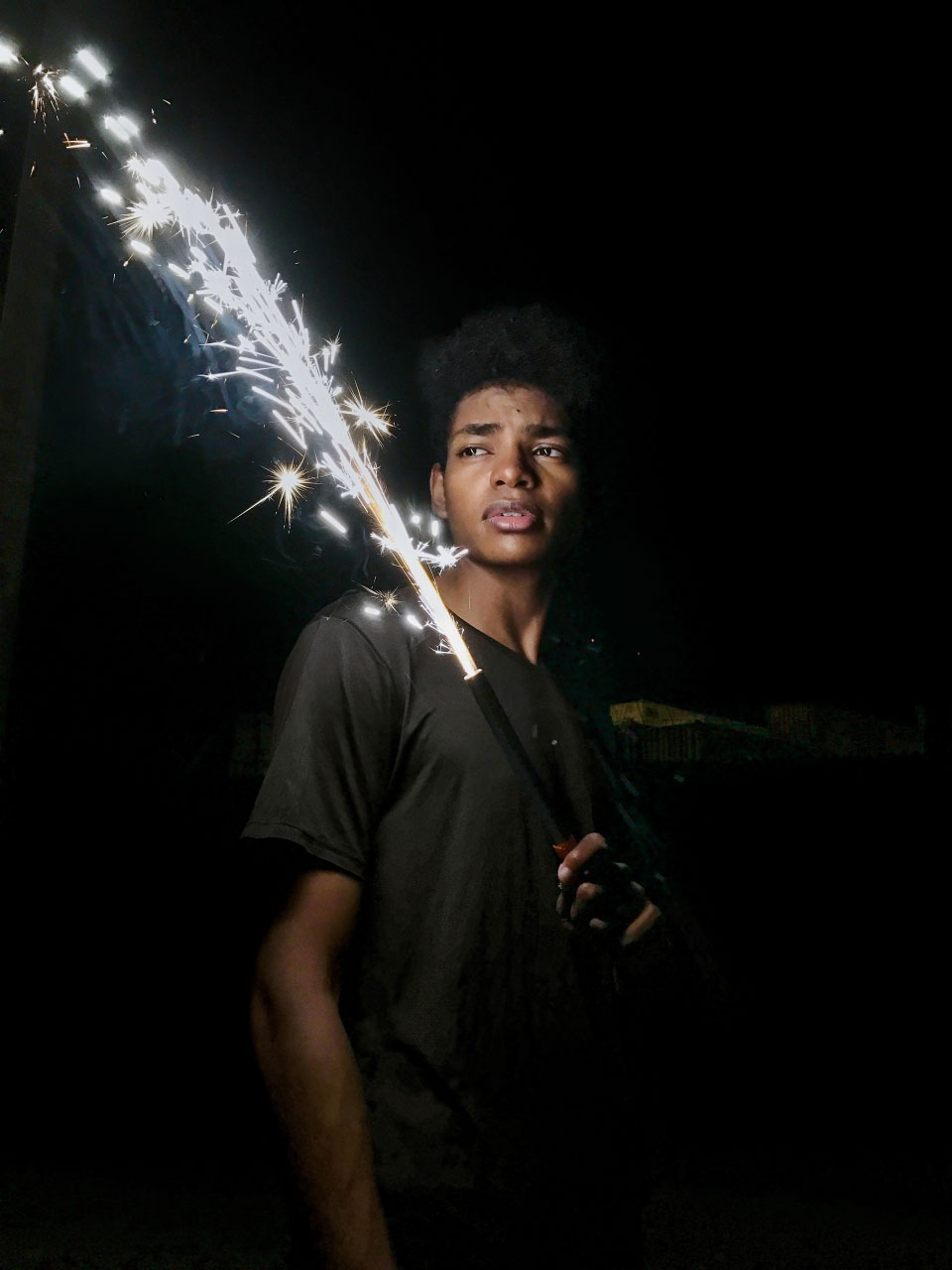