Now to develop a driverless car, Apple has joined former senior Waymo engineer and NASA veteran Jaime Waydo. It is reported by AppleInsider. 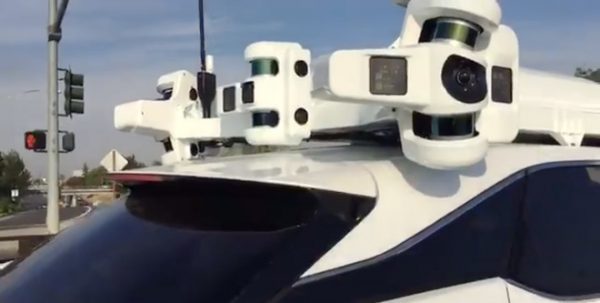 Previously, she was responsible for the security of prototypes and actively taught the autopilot Waymo when in Phoenix, United States, was still allowed testing of Autonomous vehicles. To this engineer for more than ten years worked with JPL, where he designed one of the Mars Rover spacecraft.

The purpose of the recruitment Jaime is still unknown, but most likely, the engineer will be engaged to improve the safety of vehicles Apple. This became very important after the recent incidents – previously, the autopilot Uber knocked down a pedestrian, and Tesla have caused several accidents.

It is still unclear, what is the status of the project at Apple to create its own self-driving cars. The company has long been engaged in the development of the electric car codenamed “Project Titan”, but the information about it very little.

Recently, Apple has reportedly signed an agreement with Volkswagen to use T6 Transporter to its route network PAIL (Palo Alto to Infinite Loop). The project is allegedly behind schedule and consumes most of the time the automotive division.

The development of this pilot will take a very long time, because you need to spend a huge amount of tests. Even when everything is ready, you will need to test cars in real terms in this period will appear a lot more information.