Fallout 76 available for pre-order on Xbox One

Very soon, players will have the opportunity to explore the world of post-Apocalypse in the online game, Fallout 76. The other day it became available for pre-order in the digital store Xbox One – Windows Central reports. 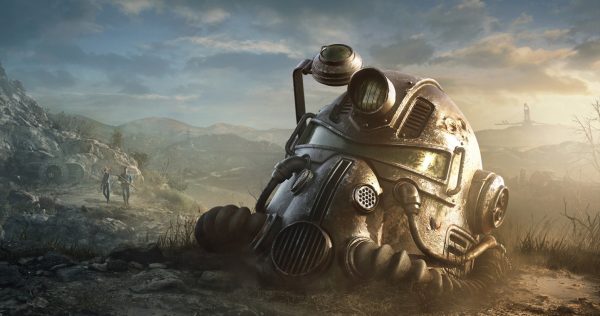 Last Sunday Bethesda held an annual conference where you presented Fallout 76. Immediately after it appeared the possibility to predict the game on Amazon. Now it can make and Xbox One owners.

Fallout 76 will be released on 14 November 2018 on PS4, Xbox One and PC. The cost of the standard version will be 59.99 USD, Tricentennial Edition, which is substituted with several collectible items, will cost 79,99$.

The game has improved significantly in technical terms, compared to Fallout 4. She has sixteen times more detail, for example, the user will see how the rain is coming. In Fallout 76 there are six different areas to explore, each of which has its own unique nature, life and architecture of the buildings. In addition, depending on their changing beings: the player can collide with a giant sloth in one area and a huge bat in the other.

Despite the fact that Fallout 76 – a fully online game that’s not MMORPG. To explore the world together with dozens, but not thousands of people. But if a user prefers a single passage, it is possible, though very difficult. In any case, the project is sure to please fans of Fallout 3 and 4.