Samsung introduced a new smartphone Galaxy Feel, which does not belong to any existing line of the company. The device though in General and executed in the usual design of the South Korean devices, but differs from existing models are less rounded edges. 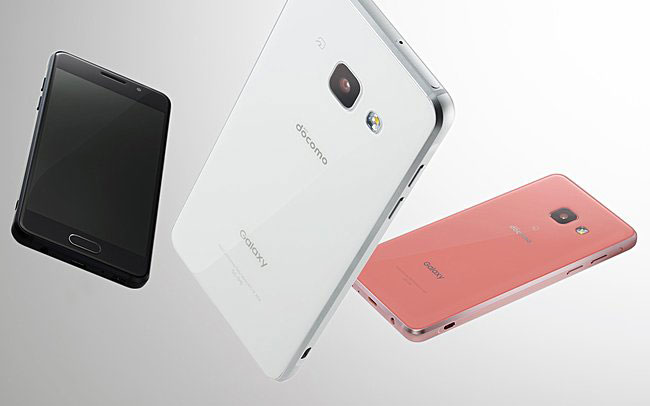 Galaxy Feel is characterized by the presence of the Super AMOLED screen diagonal of 4.7 inch 1280 x 720 pixels. The model is based on an 8-core processor with a clock frequency of 1.6 GHz. Probably talking about the Exynos chip 7870. RAM in the machine has 3 GB, and a constant memory of 32 GB. 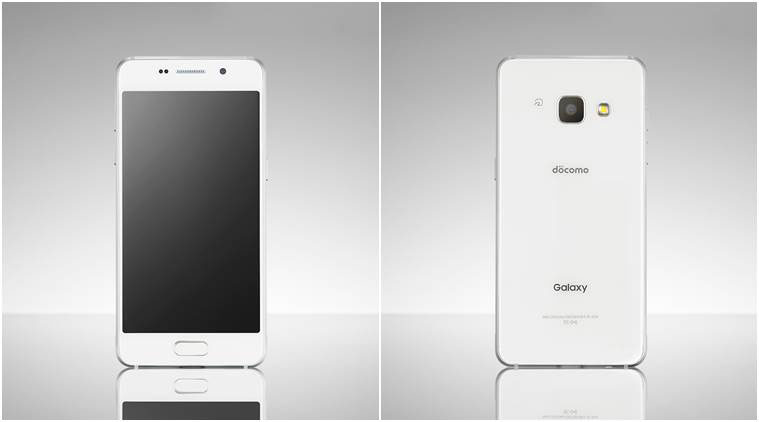 Overall Galaxy Feel is very similar to the reincarnation of the model Galaxy Alpha, which also stood alone, not part of in any lineup and offered a compact body with decent characteristics. 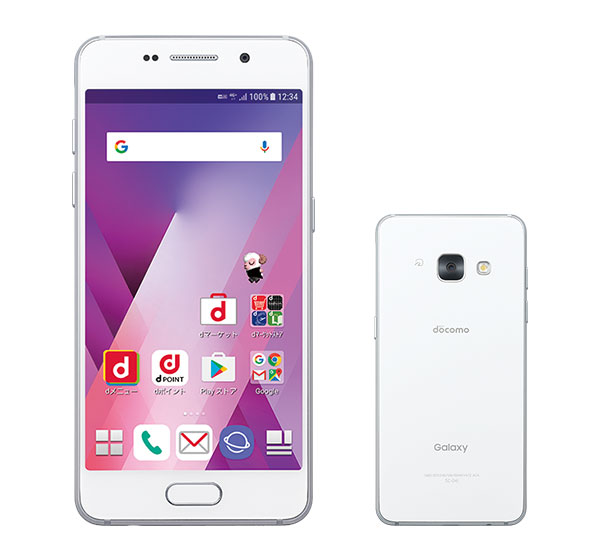 Galaxy Feel available in pink, white and black. Yet to buy a smartphone can only be from the Japanese operator DoCoMo, but this does not mean that this smartphone may not appear at other markets. The cost of new items in Japan is $325.