Apple has distributed the second test Assembly iOS updates 10.3.3 designed for smartphones iPhone and tablets iPad. Update debuted two weeks after the release of iOS 10.3.2, which probably crept in error. 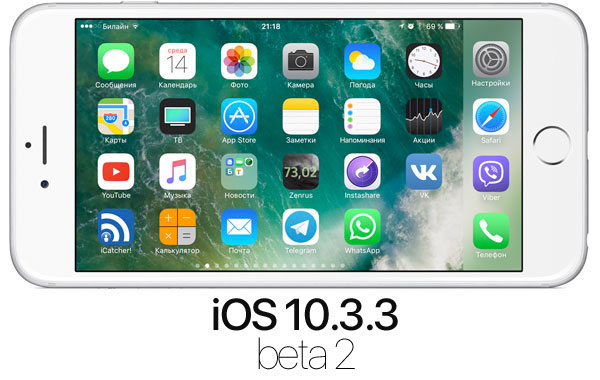 The size of the iOS build 10.3.3 beta 2 about 63 MB. Apple does not list changes, but in this case it’s a technical update, aimed at removing errors. Users should not expect changes in the interface or new features, all of the innovations the company has in store for iOS 11. The update focused on bug fixes, including the elimination of a bug with the abnormal battery discharge.

In early may, Apple released the public iOS version 10.3.2. It is available for all iOS devices 10 and corrects vulnerabilities, and increase the stability of the iPhone and iPad. 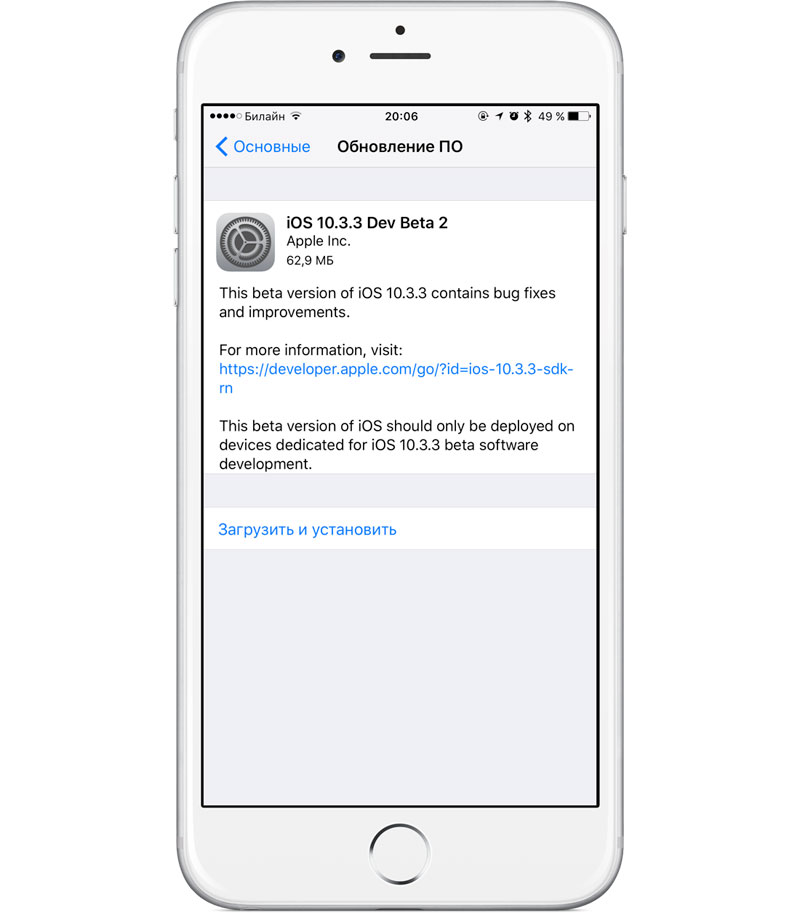 Download the second beta of iOS 10.3.3 can only registered developers. In the near future is expected to launch a version for the participants of the open program testing Apple.

Major release iOS 11 will be officially presented at the WWDC in June 2017 in the following Monday. The OS will get deeper integration with iCloud, enhanced Siri, FaceTime group calls and many other functions.