Apple is preparing to release in augmented reality 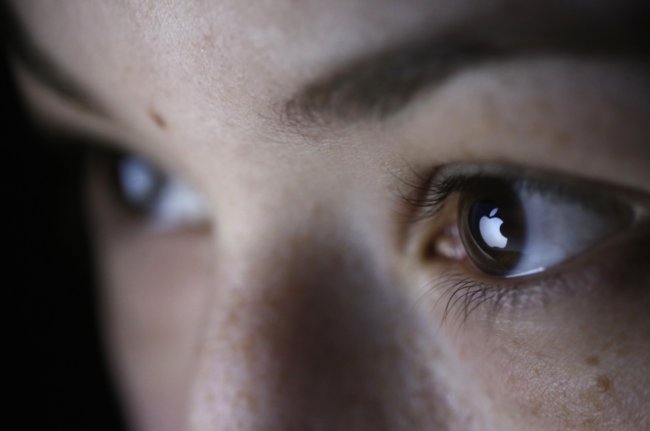 There are several other companies that evoke admiration. I’m talking about the products, developing areas of virtual and augmented reality. Microsoft all impressed with its HoloLens and Google is actively developing affordable, but no less impressive project Cardboard. Today, owners of a cardboard helmet virtual reality can travel the globe and even record their own exciting virtual adventures. Why Apple ignores this trend? Actually Apple looks toward augmented reality, but does it silently.

We know the policy of Apple. Better not to hurry with the release of a new revolutionary product until it is ready to become quite impressive. The company has repeatedly shown the efficiency of this approach. the iPhone was the first smartphone and the iPod wasn’t the first music player, however, these products have become revolutionary. Maybe that this expectant attitude the company took towards augmented reality, but this does not mean that Apple is not working in this direction.

Colleagues from Business Insider said about the two companies, which became part of Apple. In may, Apple acquired the company Metaio, and in November the company Faceshift. Unknown to us the sum of transactions, but we know, worked for both companies.

More than 150 thousand users of technology company Metaio acquainted with the technology of augmented reality with their own tablets, when the company was bought by Apple. Development was allowed to display additional information and objects, superimposed on the camera image of the tablet.

The company Faceshift, surely you will be interested to learn that their software was used to create a new film about Star wars. With this software, you can create a virtual environment.