Google and Microsoft realized how hard to be Apple 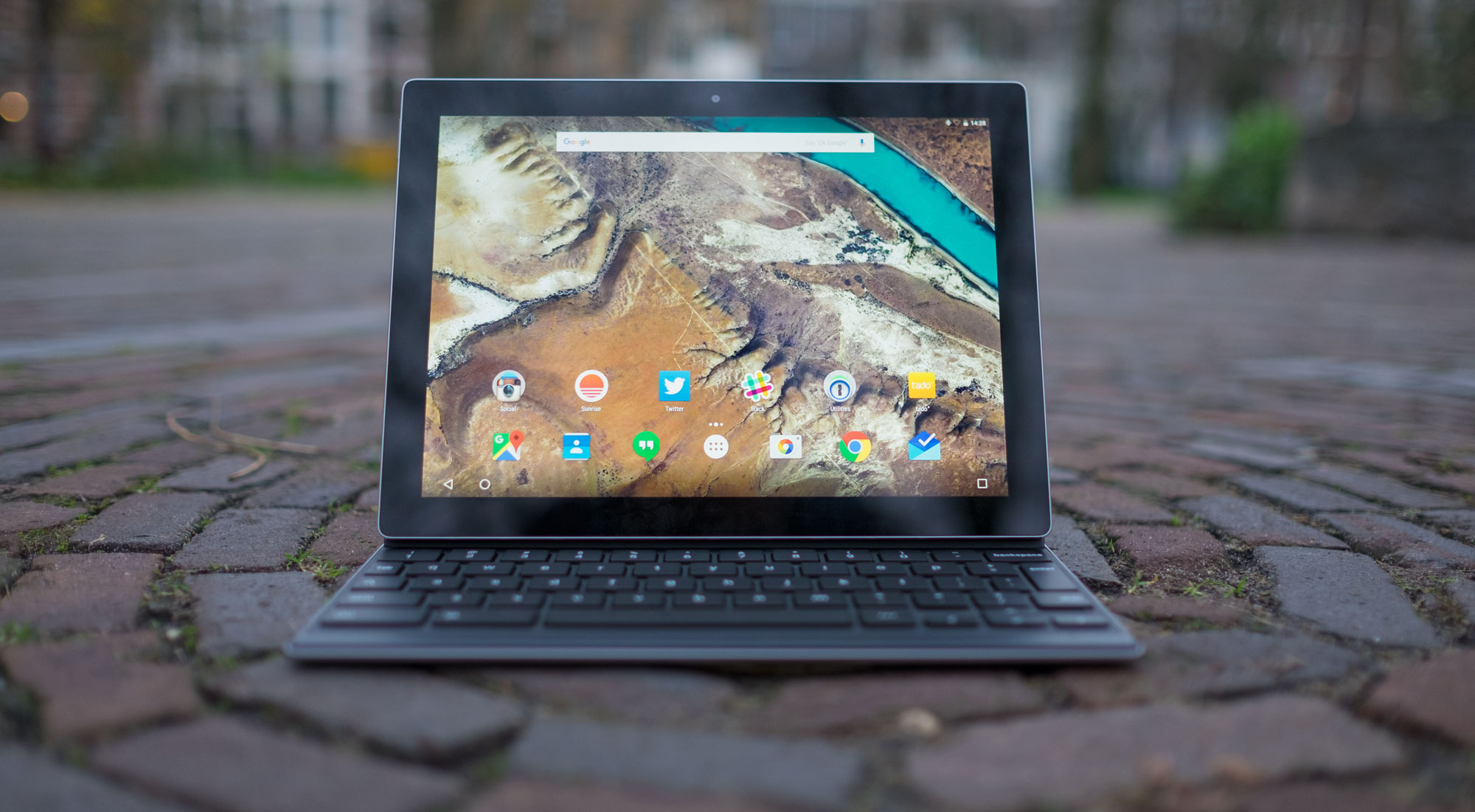 Why do we love Apple and its products? For many things, but in particular for the fact that this company manufactures and devices, and software. They are designed to work together, giving the Apple products numerous advantages over competitors. Laptops on Windows rarely work as good and smooth as MacBook and Android tablets can’t compete with the iPad. Perhaps this is the secret of success, Google and Microsoft will be able to repeat it? Still does not work.

Microsoft and Google are two of the army of talented engineers and developers who definitely can create a good product from beginning to end. But for some reason it still did not work. Microsoft tries and offers consumers a Surface, and more recently, laptops and Surface Book. Google has released its own tablet Pixel C. this is All very expensive devices comparable to Apple products. But will they be good?

Numerous reviews show that the two companies still have work to do. The stability of the devices from Microsoft and Google disappointing. While the company has made efforts as to creation and to the creation of iron, they failed to achieve the same optimization, which known device from Apple. Google, which made Android its own OS, unable to work steadily, has been in the skin of the Apple and saw how difficult it is. Microsoft attempts so far, also did not give a decent result.

It is not easy to be the same company as the Apple. Perhaps Microsoft and Google ever get it, but until that time they will have to produce some products. These products will not be as good, as MacBook and iPad, and who knows how long it may last.