Apple joined the group to fight with the automated phone calls organized by the Federal communications Commission (FCC). It is reported by Ria with reference to the statement. 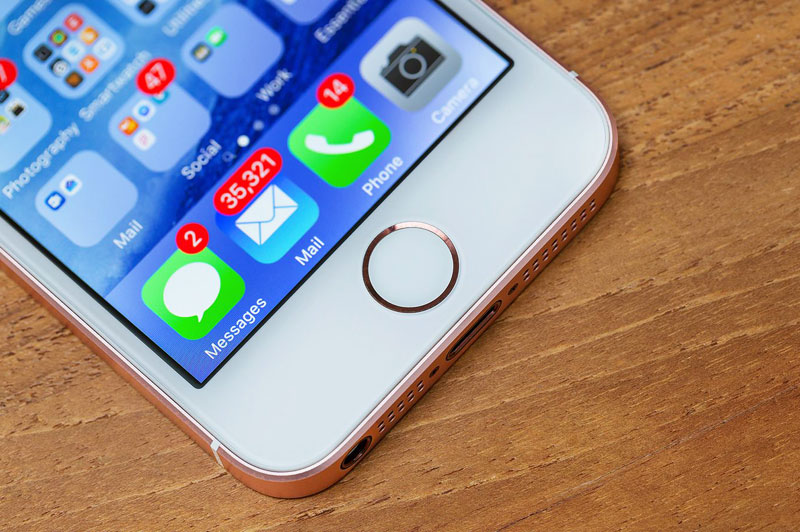 Besides Apple, a project supported by companies like Google, Microsoft, mobile operator AT&T and others. The group will develop solutions to block robotic commercial calls when the automated system to call potential clients and offer different kinds of services. According to the head of the FCC Tom Wheeler, such calls are the most common complaint of consumers.

“Americans are tired of the automated calls, it’s just a disaster. They occupy the first place among consumer complaints: (the Americans are doing — ed.) more than 200 thousand calls a year at the FCC and on our online platform a customer support to talk about this problem and complain…. It’s an invasion of privacy, there is present fraud and identity theft,” said Wheeler. 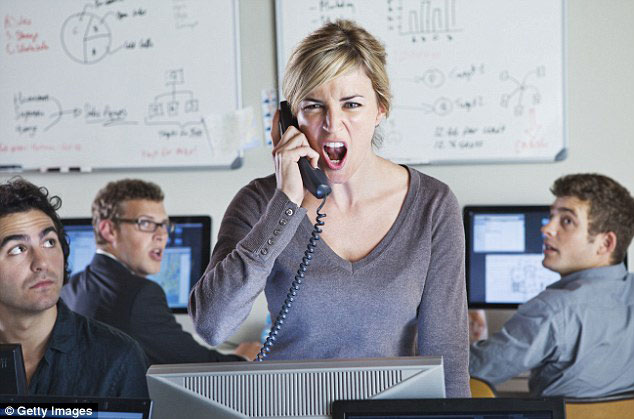 “A group of anti-robocall intends to report to the FCC on 19 October concrete plans to accelerate the development and introduction of new tools and solutions, and make recommendations about the role of the state, that it should play in this struggle”, – said General Director of AT&T Randall Stephenson, who leads the group.

The head of AT&T noted that the strength of the group is that it includes representatives of different sectors: mobile operators, software developers and device manufacturers. Stevenson noted that there are calls that are undesirable to consumers, but at the same time are legitimate, and there are those who directly violate the law. The group in its activities will use both technological and regulatory tools.