Apple lost to Microsoft and Amazon, which has become the most valuable company in the world

Amazon has overtaken Apple and Microsoft in terms of cost. Thus, the volume of the market capitalization of Amazon is now more than $ 800 billion, while Apple is content with only about 700 billions.

Apple ceased to be the most expensive private company in the world. At this point updated data on volumes of the market capitalization of leading U.S. corporations. So, the first place now is Amazon, whose value reaches 803 billion. Followed by Microsoft, whose volume is estimated at 784 billion. Apple, therefore, remains behind its competitors: its share accounted for only about 710 billion dollars. 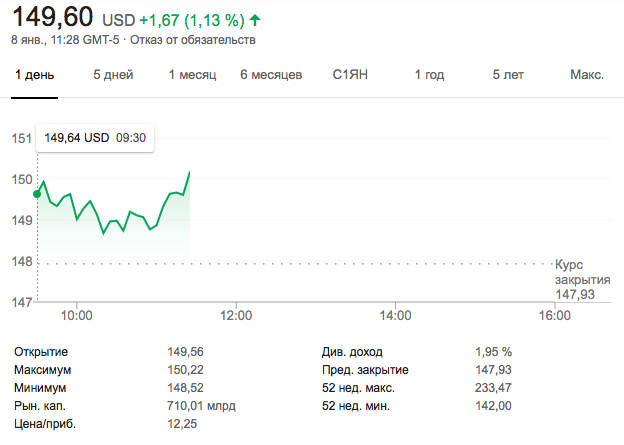 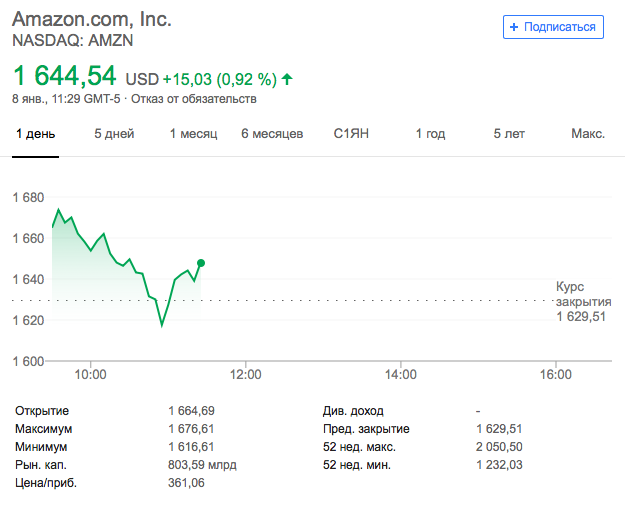 It is interesting to note that ahead of Apple were Google and its cost is estimated at $ 742 billion.

The fall in the value of Apple experts as linked to the lack of innovation, and with the disastrous start of sales of new iPhone models. It is known that the company is reducing production and delivery of its smartphones amid unexpectedly low demand for devices. The stock drop was affected by the conflict with Qualcomm, which led to the ban of the import of the new iPhone in China.

Read more about why Apple is now experiencing not the best times and that she can help, you can read in our article “Why the future Apple has become foggy as ever.”