Published the first photos of the updated iPad mini

One Twitter user posted a photo of the rear panel of the new iPad mini. According to rumors, Apple will unveil the upgraded tablet in the coming months. 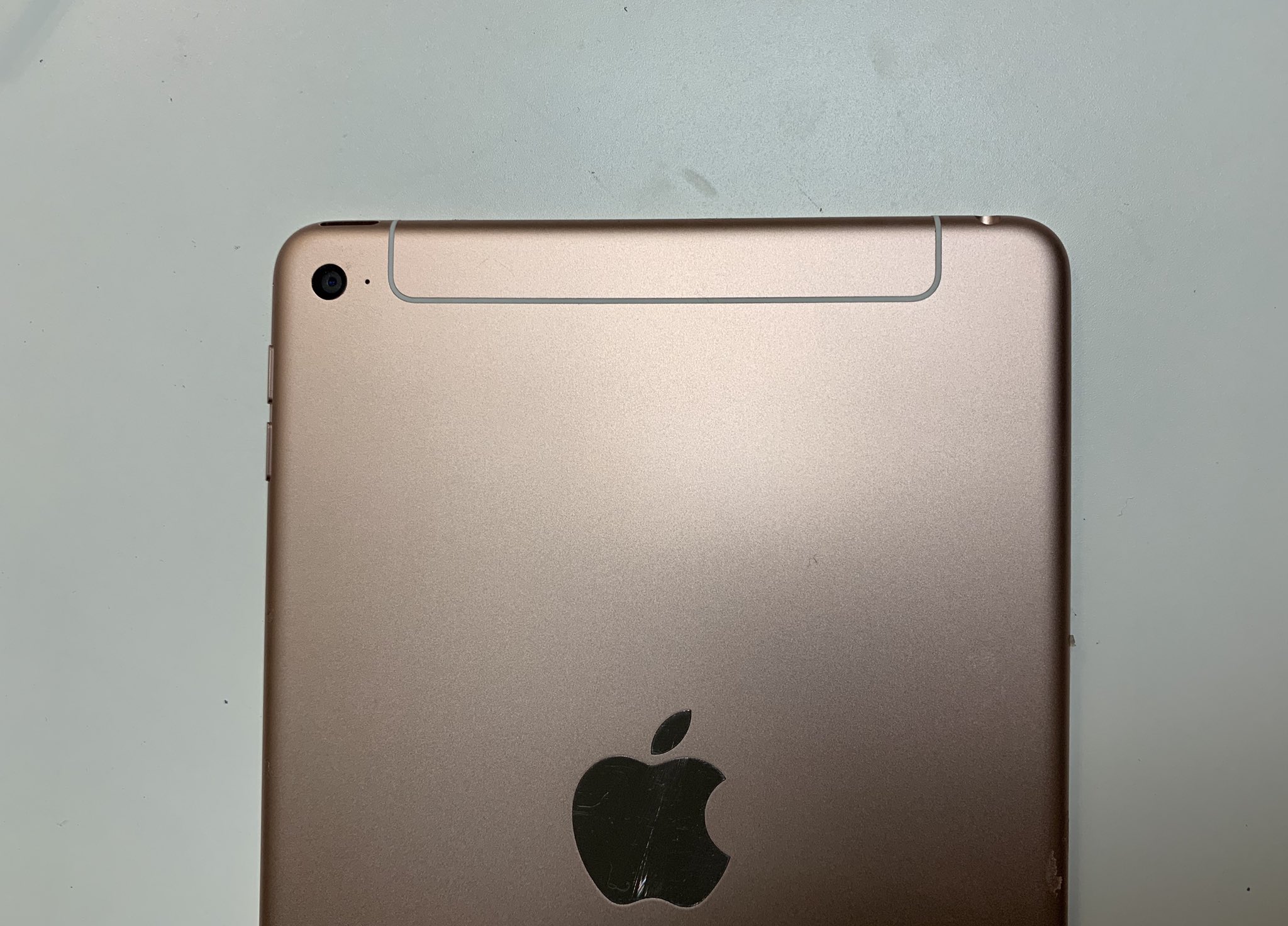 The person who posted the images never said it’s the iPad mini 5. According to him, the tablet is more suitable name iPad mini 4s.

IPad mini 4 rear panel of the new tablet is antenna design. Starting with the 9.7 inch iPad Pro, Apple uses more miniature antenna design, not a plastic cover like the iPad mini 4. This panel is also a different shade of gold color. 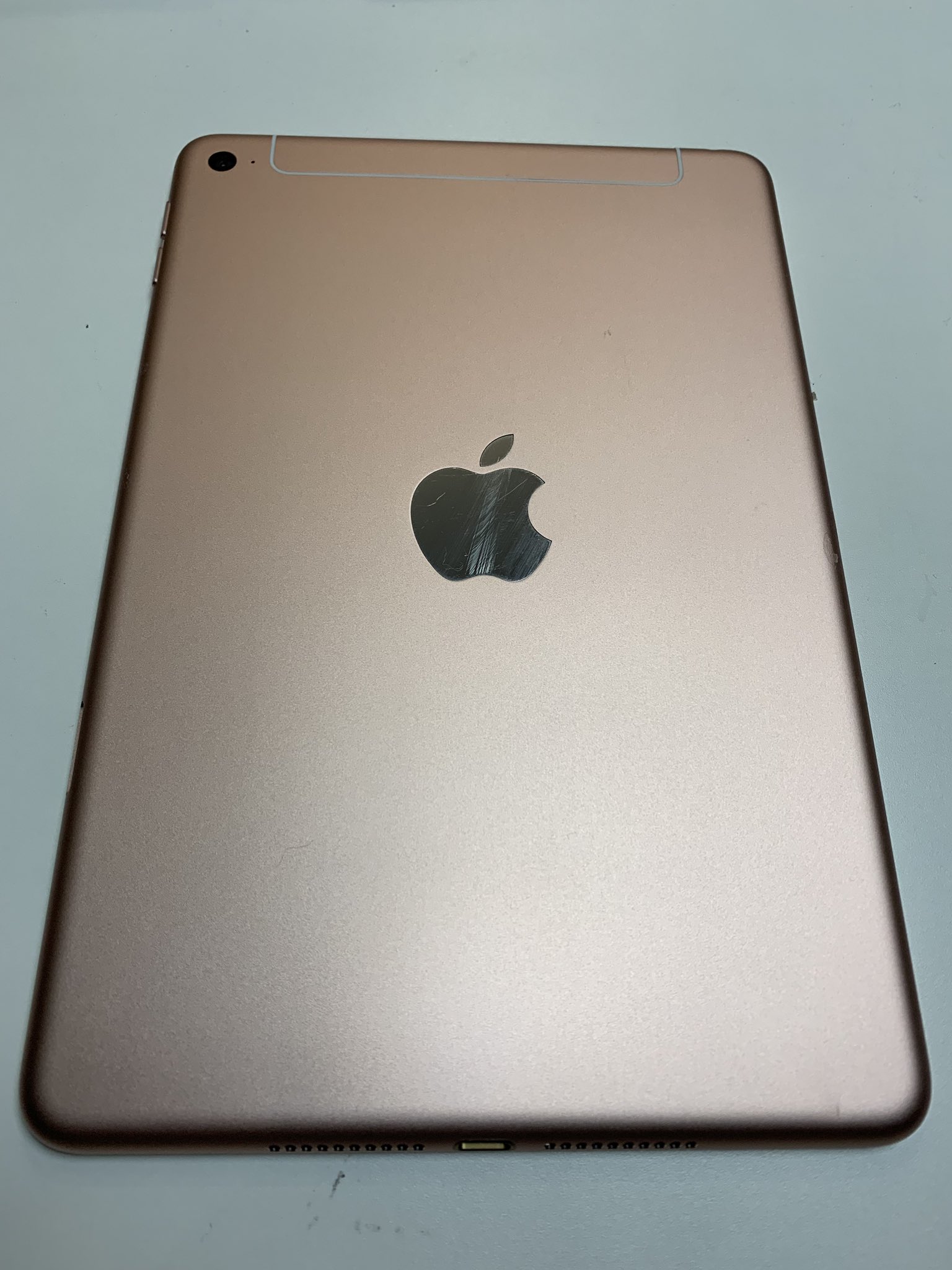 In the rest of the back of the new iPad mini is no different from the iPad 4. All items are located in the same places, including headphone Jack: 3.5 mm. Although the photos are not shown the underside, most likely, Apple will continue to use the Lightning connector, not USB. 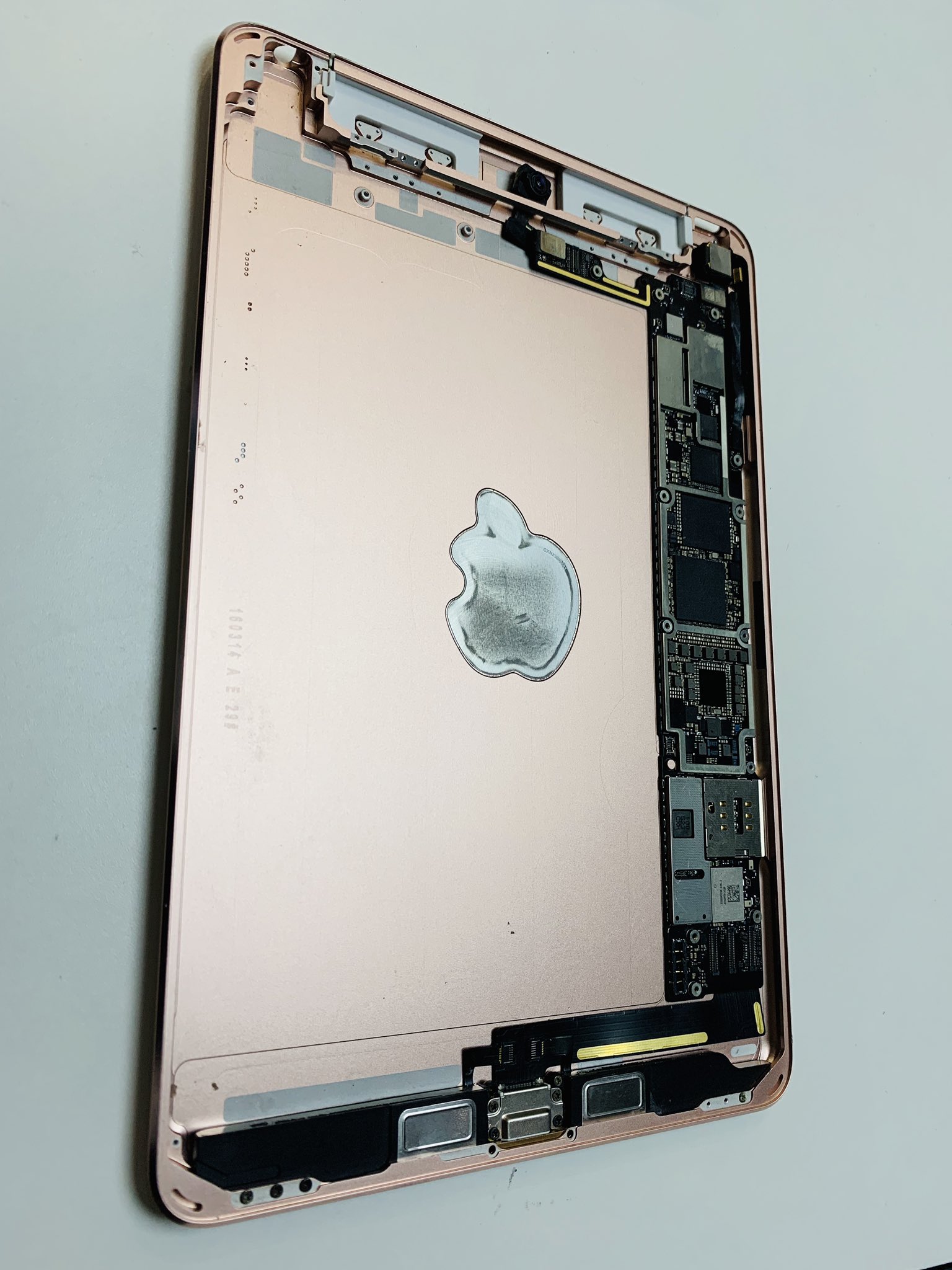 Earlier analyst Ming-Chi Kuo reported that Apple will unveil a new iPad mini in early 2019. The tablet will get improved performance, a simple screen and will be sold at a lower price.

iPad mini 4 was released in 2015. Apple still sells this tablet in a single configuration with 128 GB of memory.