From Shazam’d the ad

After two and a half months after Apple announced the completion of the acquisition of Shazam from the app on iOS has removed all ads, reports MacRumors. 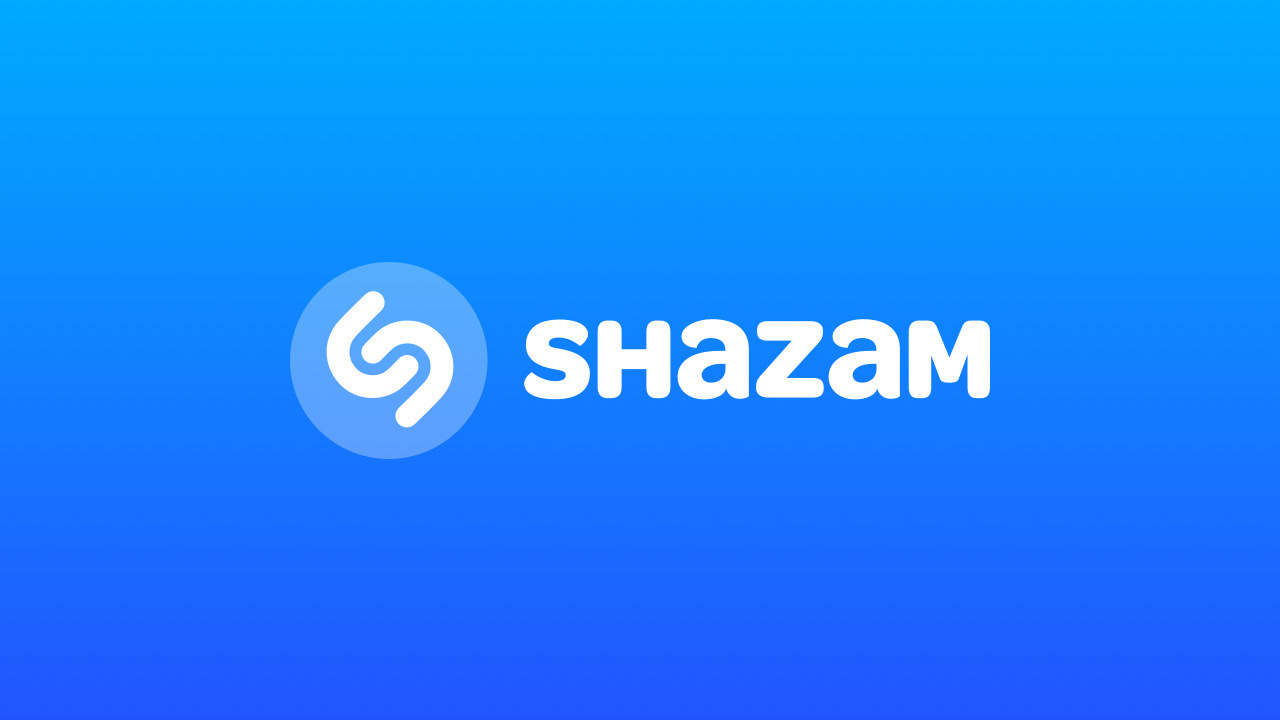 Before Shazam, like many other apps, showing ads. However, beginning with version 12.5.1 of it were removed all ads.

When you start Shazam still starts immediately to look around the unfamiliar songs. On the left is a “My Shazam” which are all songs that the user has ever searched for. On the right is a screen with recommendations.

Apple first announced the purchase Shazam in December 2017. The transaction lasted almost a year. In September 2018 the deal was finalized and Apple has announced that the app will soon be free. In October, Apple has begun to inform users of Shazam to purchase.

Starting with iOS 8, Siri uses Shazam’s database to search for unknown music. Also Shazam has elements related to Apple Music. In the future, it is expected that Apple will continue to more deeply integrate Shazam into their products.