Tesla’s senior designer Andrew Kim has left the company to join Apple. He has participated in the development of all electric cars Tesla, and before that worked at Microsoft. 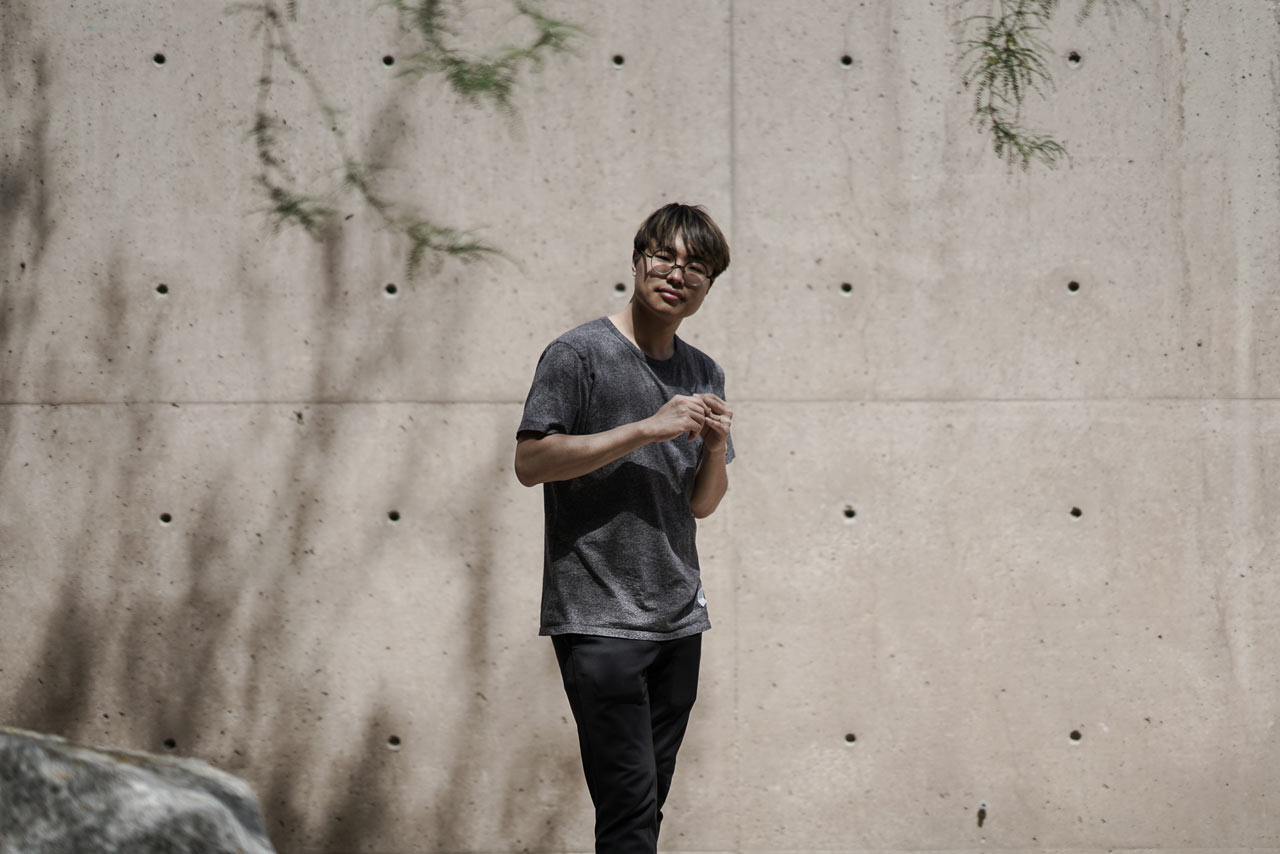 Kim worked at Tesla in 2016. He participated in the development of current cars, including the Tesla Model 3, Model S, Model X. in addition, he was involved in the yet to be released Tesla Model Y, Semi and the new Roadster. According to him, he was responsible for the design of car interiors. One of its tasks was to balance the car so that they can control the human and the computer.

To switch to Tesla, Kim worked at Microsoft. He was involved in the design of Windows 10, virtual reality helmet HoloLens and Xbox One S.

It is not known exactly what Kim will do to Apple. According to Bloomberg, Project Titan — Apple car project, closed in 2016. Instead, the company focused on the development of software for Autonomous cars.

Kim is not the first employee of Tesla, who moved to Apple. According to CNBC, in 2018, Apple has hired dozens of former employees of the Tesla.