This week, another legendary Apple product moved into the category of legacy: iPod nano 6 is no longer supported by the company and is not repairable by Apple. This is reported by MacRumors.

iPod nano 6 was withdrawn from sale in 2012. However, Apple provides technical support for devices removed from sale for a minimum of five years. After this period, the gadgets get obsolete status: not supported and can not be repaired in the service centers of Apple. In addition, the company stops supply of the original components iPod nano 6 our partners and official Resellers .

Earlier this year, the company abandoned further development and the development of two lines of iPods: the iPod nano and iPod shuffle. 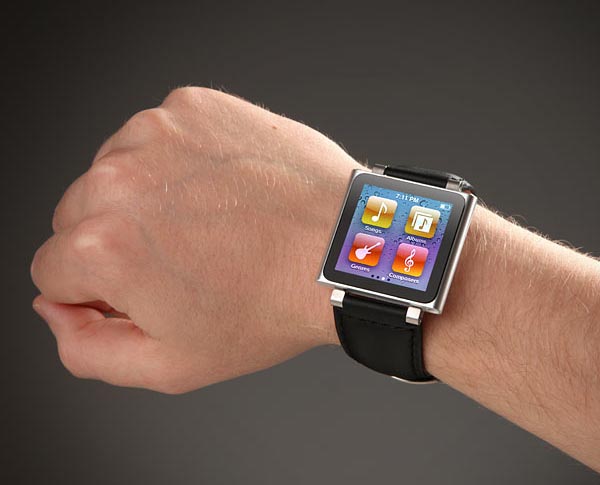 The sixth generation iPod nano was introduced in September 2010. The player is visually reminded of the Apple Watch. Compact body and asked to be on the wrist, so manufacturers of accessories not long to wait, and offered users a straps that turns the player into a kind of hours. Perhaps the iPod nano 6 was the predecessor of smart hours Apple. Later, the gadget has evolved to the seventh generation and was reborn in a completely different form factor.

Last year, Apple sent on leave for a couple of computers and other devices, moving them into the category of outdated and unsupported. Their number included several models of MacBook Air and MacBook Pro. Still too early to go there a iPhone 4, AirPort Extreme and Time Capsule 3 2.