Why macOS Mojave forever change the fate of Mac

Explain how a mobile app can radically change the use of a computer. 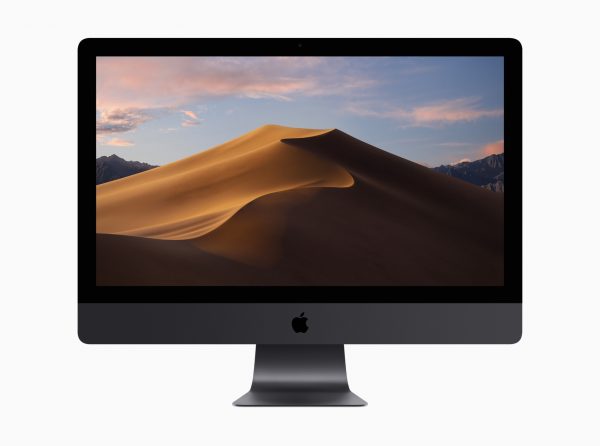 Mac in the Apple product family — as the eldest child, who had stopped paying attention because of the emergence of a younger brother. For many years, innovation is increasingly concentrated in a much more common iOS, leaving the operating system and desktop computers Apple in the shade.

It seemed that this is a game with a negative amount — here the efforts arrived, there departed. But WWDC 2018 gave a bold hint that the popularity of iOS may play into the hands of Mac, and the number of applications for computers from Apple will increase significantly. 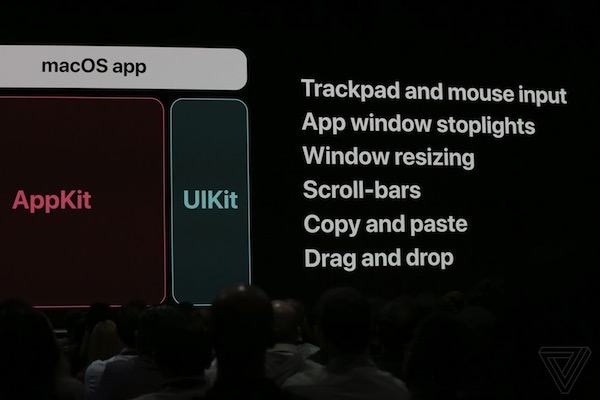 Recall: Apple has shown that long figured in rumors as a project of “Marzipan” is a more convenient way to adapt a mobile application for macOS. The release came at the end of the presentation, and explain it in a nutshell, the scene was not so ordinary viewers only disappointed waved in the direction of keynote hand. Supposedly, Apple has finally lost the instinct for innovation.

The war against the sensor

All, as usual, completely different. The first examples of applications ported on macOS due to the new way to design steel Apple News, “Stock”, “Recorder”, “Home”. Options from third-party developers will have to wait until 2019 — is that Apple will perfect the technology before providing the tools publicly.

The current list of ports does not look impressive — but keep in mind an important detail. Without the so-called “Marzipan,” Apple would never in the near future undertook the fitting of such programs.

And is a Corporation with almost unlimited possibilities for project management or recruitment. It was expensive, required too much effort. Now you can change a few features of the iPad client, adapted to control via keyboard and mouse and voila. 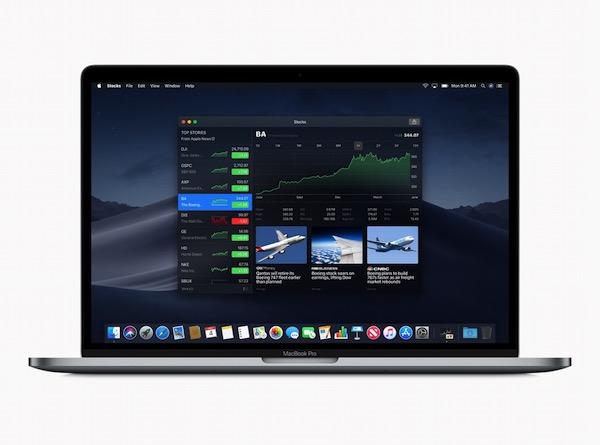 This salvation from the inevitable, the aging macOS. The fact that the system, unlike Chrome OS, or Windows lacks key features one — touch control.

It’s not bad, but it support touch stirs interest to competitors. For decades trapped in the usual computer format, desktop OSes suddenly had a new path for development — and they bubbled life. Much is done wrong, crooked, or just out of place, but progress is inevitable.

There is no doubt that Apple is monitoring people the competition. Perhaps even drew inspiration. And found a solution — I think if someone learns it for Chrome OS. This system has got support for Android applications and, despite their initial zabagovannost flourished. Users liked that you can upload yourself to the computer to check Instagram or favorite toy.

The excitement caused not touch the access itself — and which he entered the system.

Why is it important

macOS, although not and does not lack in a good software has started to stretch in the problem of the deficit. The activity of iOS developers just commensurate with the amount of release under desktop. iPhone literally fall asleep applications annually will be dozens of useful new products of the highest level. Computers look conservative.

Or rather, looked — now it will go smoothly. Mac still doesn’t need a touch screen, but it will get a lot of new software. 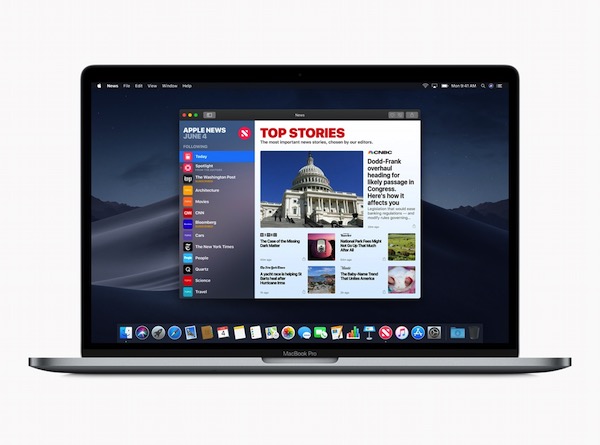 We need to understand that without the “Marzipan” in small teams of developers would not have arisen and thoughts to write from scratch a new program. Especially — native. Most of what we used to expect, so it adapted the web application. Or, in simple words, Packed in a separate window browser tab.

Doesn’t sound inspiring — and felt. Behind examples far to walk not necessary. Web applications have Slack, Todoist, Notion. They take some incredible amount of RAM — though on the iPad debugged and working smoothly. 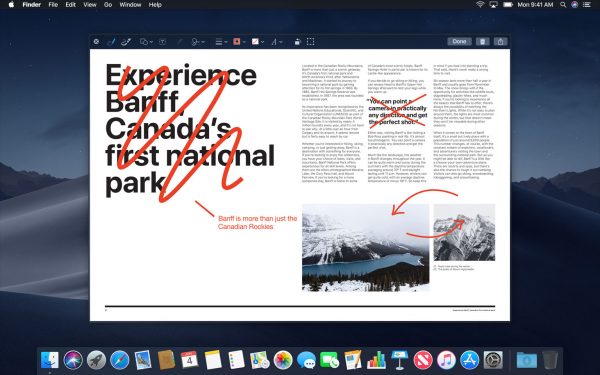 Naturally, the list of possible ports do not end there. Various ebook reader and RSS readers, social networking clients, a banking program, fashion photo editors or streaming services can significantly cheer up macOS. Because the system generates high — quality soft- and if the developers make enough effort — reasons to use a computer will increase.

It’s time to move away from the concept that on the iPhone everything works in a beautiful design with animations and full integration into the system, but on Mac there is only a stub in the web version.

Don’t write off the Mac from the accounts

With computers it is too early to part, as it tells the Apple. And makes it just in time — because iPad Pro keyboard becoming more and more dangerous competitor to the Mac. Now this rivalry will no longer be so painful. Don’t have to choose a tablet because of the unique software or computer for a more familiar system, but with the concession programme.

With the full arrival of “Marzipan” and the activity of developers, the situation is finally balanced. You will need to choose only a comfortable working environment without sacrificing anything software. 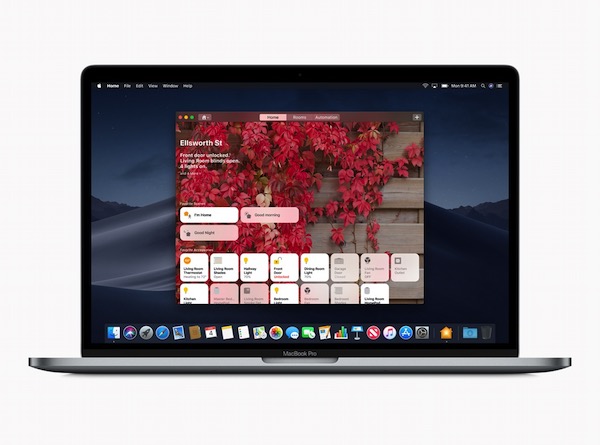 While concerns about the immediate future still persist. Developers have not yet provided the promised tools. Statements about its simplicity and accessibility will need to check in practice. Also, portirovaniyu most Apple programs have some problems. They are a little slower, but are also experiencing significant problems when resizing Windows. However, let’s not forget — Android-the software does not support this feature.

Whatever happened, you can capture the moment version of the Mojave gave macOS a second birthday. At the computer again interesting to watch and they, while not mutated in unattractive transformers. I don’t want to point fingers at the laptop screen — but happy to join the list of installed programs that I had noticed on iOS. Prior to the execution of this dream left quite a bit.