Apple criticizes competitors for the disregard for the safety of users, and I remember her naked celebrities

To hint at what the competitors disregard the privacy of users — a risky advertising move, he told reporters CNBC. They remembered the cupertinos scandal with leaked personal photos 2014. 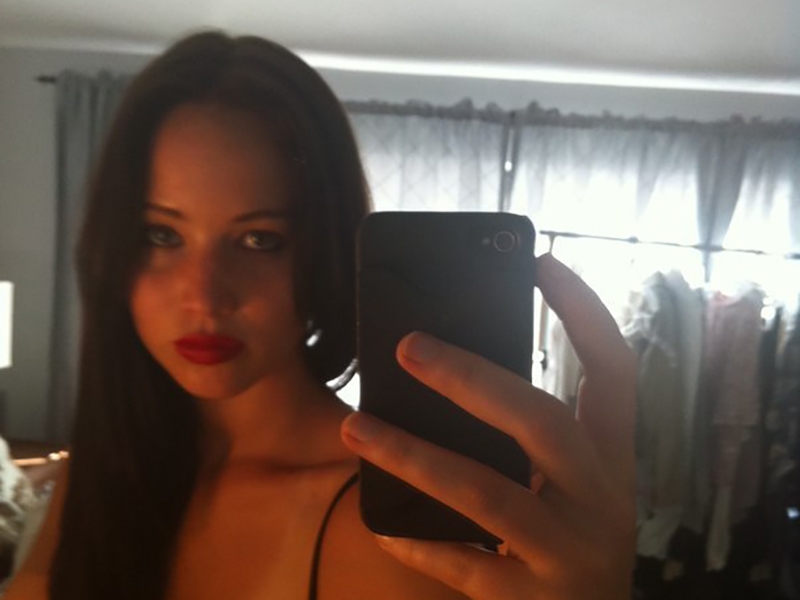 This week cupertinos once again reminded users — the business of Apple is built on the basis of privacy and security. This is a very risky position, given the difficult situation with privacy all over the world (especially China), as well as the dangers faced by cloud backup service, consider CNBC.

CES 2019 Apple, as usual, was ignored, but forgetting oneself is not allowed. Advertising campaign “Everything that happens on your iPhone stays on your iPhone” — a heavy stone in the garden of Google, Amazon and Facebook. Beautiful attempt to criticize competitors for their privacy policies and sharing user data with third parties. But whether it? 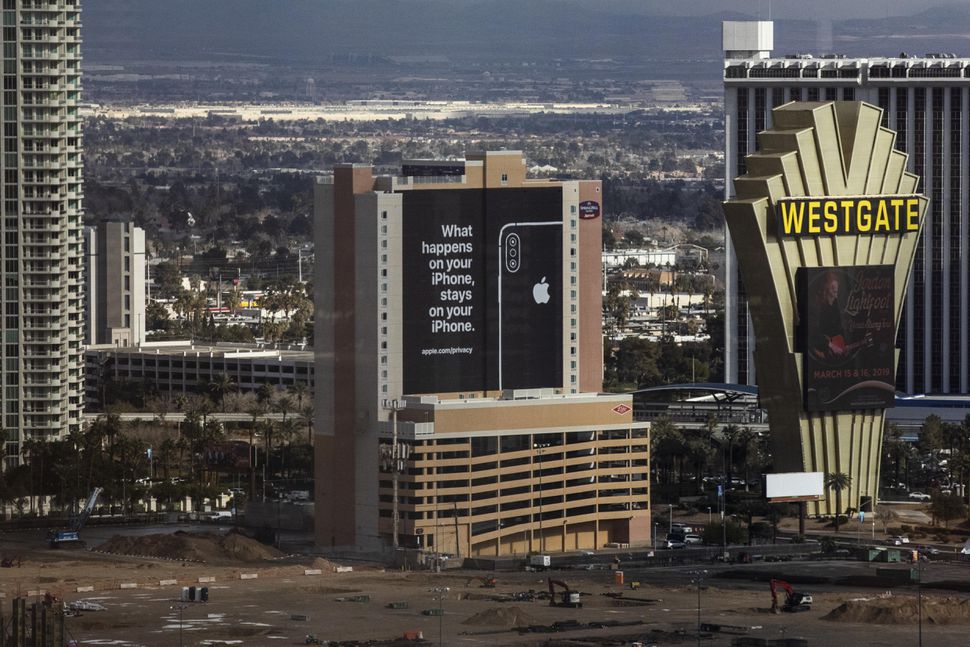 CNBC journalists decided to recall the scandal of the iCloud, which according to them
can question big statement “what happens on your iPhone stays on your iPhone”. Recall that the scandal with the participation of celebrities from their iCloud archives were stolen candid photos, happened in 2014. Apple made a statement saying that the incident was linked to the theft of usernames and passwords of specific users and not the security of iCloud. In addition, after the scandal, Apple has increased the security level of cloud storage.

“We want to do everything possible to protect our consumers. Because we have a similar situation as outraged, if not more, than the victims themselves,” said Tim cook in an interview for The Wall Street Journal.

However, judging by the reaction of journalists, such cases expose the company to serious reputational risks. So, a week ago actively discussed news that experts in the field of cyber security Appthority found more than a dozen apps for iPhone, secretly interacting with a server associated with Golduck. This malware at the time caused a lot of problems for Android users, allowing hackers to launch various viral team on smartphones.

It is therefore not worth so loudly that all the data “remain on your iPhone,” says CNBC.