Golden Master is the last test release, which in most cases is not different from the public version of the system. This means that all changes GM version will go to the official macOS High Sierra. 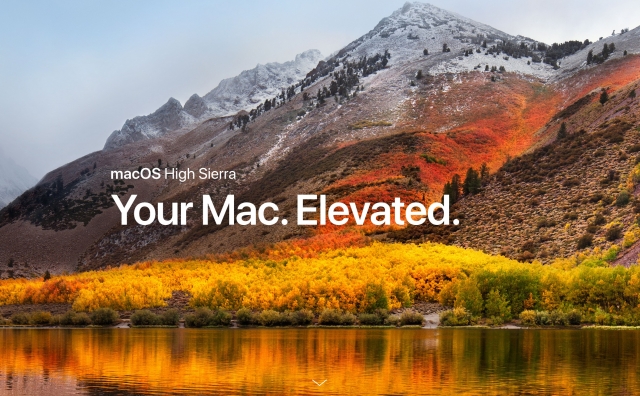 As the latest beta releases, this build includes minor fixes and improvements.

The official release of macOS High Sierra 10.13 scheduled for September 25.