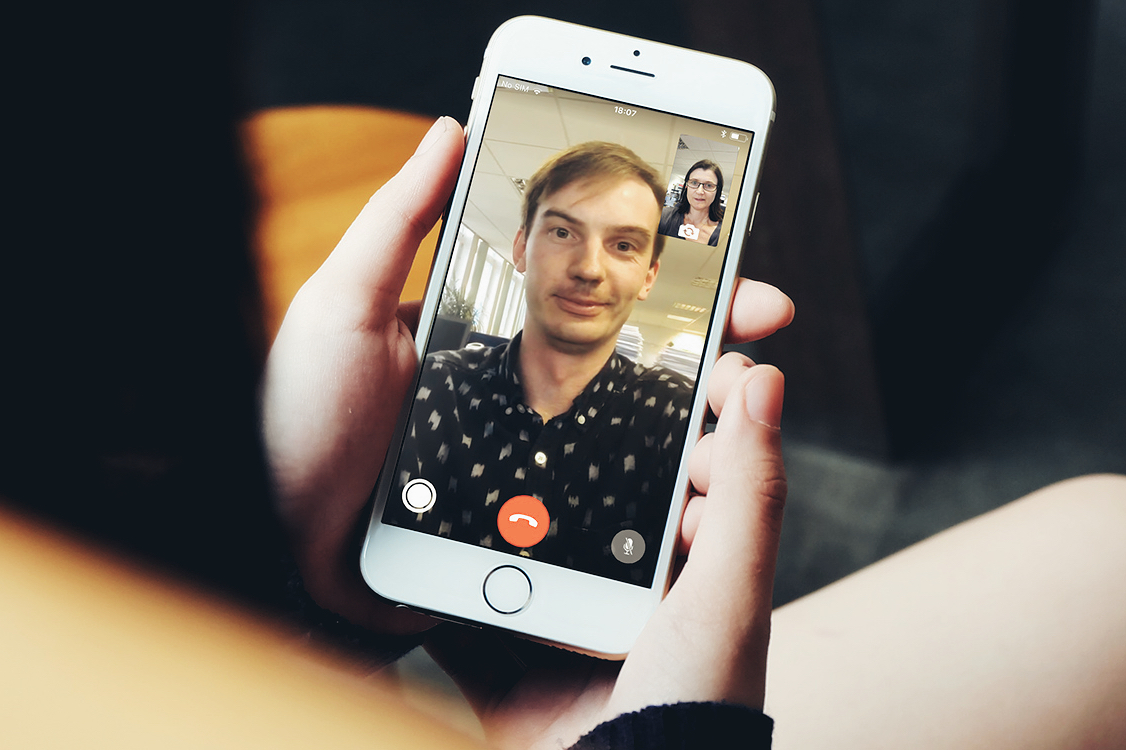 In 2016, the court ruled that Apple must pay VirnetX $ 302 million. Then, the payout has increased to $ 440 million. Apple regularly takes the appeal, but the penalty remains the same.

In total Apple has to pay VirnetX $ 942 million. Apple representatives stated that they are disappointed by the court’s decision and re-appeal.