Apple will again leave without gifts this year? 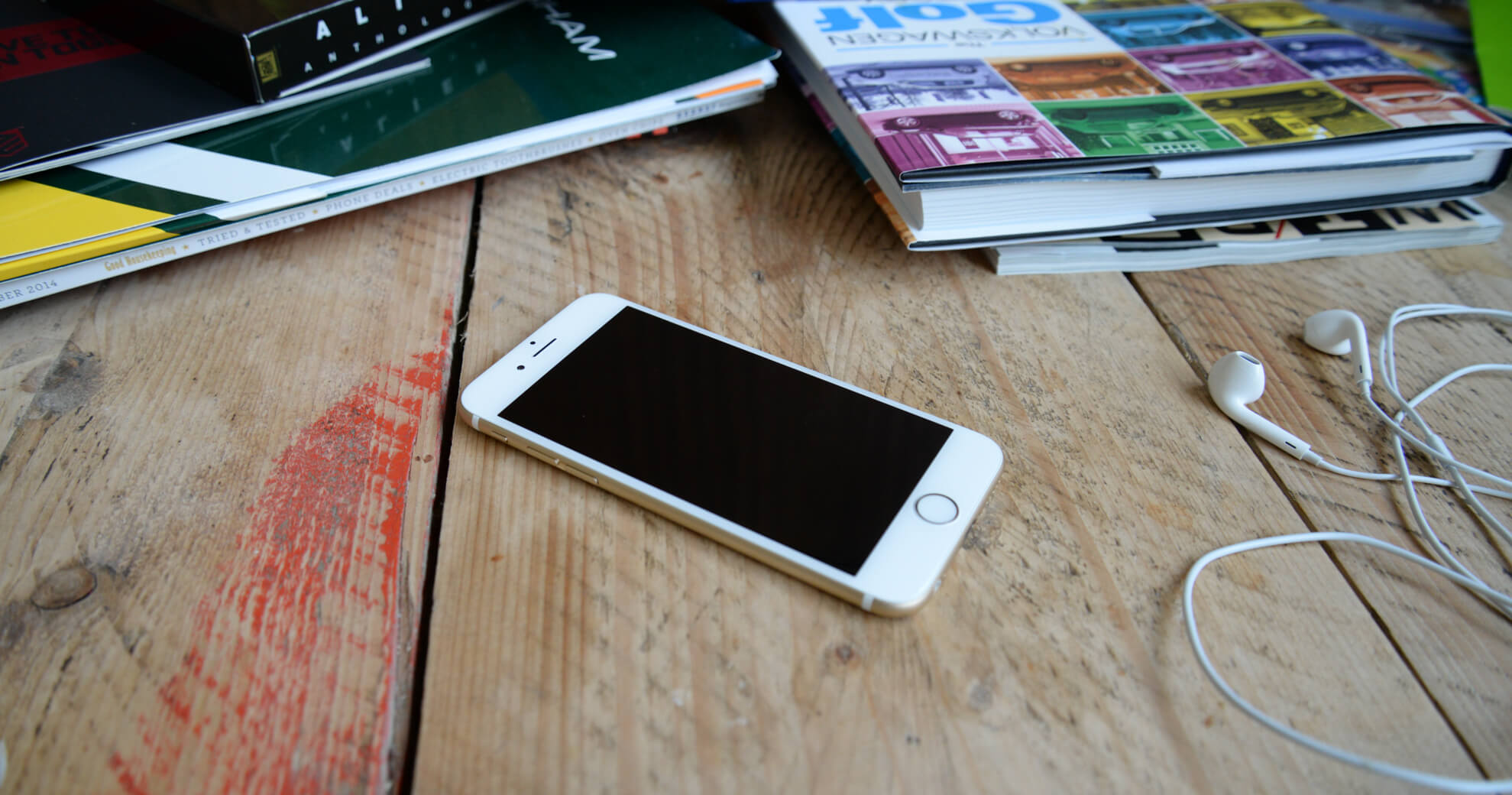 Apple few years have helped iPhone and iPad users feel the holiday spirit through the annual campaign “12 days of gifts”, which was timed to the Christmas and New year and lasted from 26 December to 6 January. During this time, the company handed out free of charge music, movies, apps, and owners of iOS devices it was nice to receive such gifts.

Will we see the gifts this year? Probably not. The last time the event was started in 2014, then Apple has not offered anything in return, which is pretty sad. Hope for a miracle, of course, remains (New year!), but the company probably has his reasons. And not material.

Analysts believe that Apple just didn’t agree on the price with content rights holders. In order to make the app free or album, you must first compensate for the possible loss of developers or authors. There is another option: some users were unhappy with the gifts from Apple, claiming that the company saves and “slips” second-rate content, and in Cupertino just “offended”. Have to disagree with them — though not always, but collections were published good.

If prior to December 27, Apple will announce about the campaign “12 days of gifts”, not to wait this year. And, it seems, do not wait anymore.