A selection of top-class VPN services for computers and mobile devices. 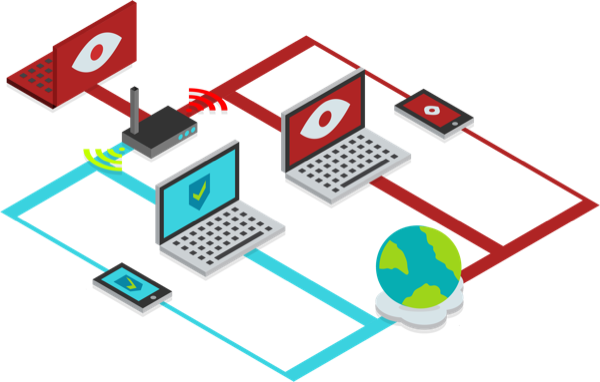 Given the difficult situation with the Internet in Russia, which arose in connection with the “lock” Telegram, many users probably already figured out what is VPN, what is it and how to use it.

For those who don’t know: VPN is a technology that allows you to bypass regional restrictions online. It helps not only to get out of the shackles of the state, trying to block the entire Internet, but to get access to many foreign services like Spotify, Pandora, Hulu, HBO and so on.

One of the most convenient cross-platform VPN services. It protects against data leaks via browser, from tracking traffic via Wi-Fi and other types of surveillance. From encrypt.me is a beautiful app for all popular platforms, including iOS and macOS.

The easiest and quite a popular VPN service that is known worldwide for its charming mascot in the form of a bear protecting the safety of the users. The application has a limited number of free traffic, which is updated monthly. Inviting friends and advertising service on Twitter, you can get up to two and a half gigabytes of VPN traffic.

Common VPN service that is attracting the attention of the users with unlimited amount of free traffic and good reputation. This service is one of the most trusted on the Internet with a massive audience. Hotspot Shield is consistently in the TOP 50 most popular apps in the App Store and Google Play. However, VPN services that do not require a monthly payment, should be treated with skepticism, as often these sites make money by selling user data. 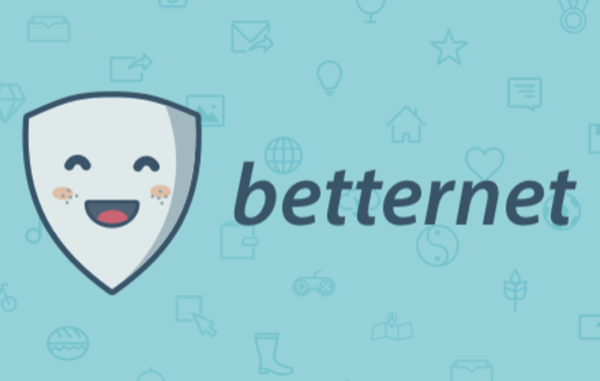 Another free and simple VPN service that is in high demand in Russia. Betternet works on all platforms and browsers. The developers promise never to charge user fees and do not even require registration, maintaining anonymity. Thus in Betternet is advertising. Banners and commercials in the app on iOS and other platforms