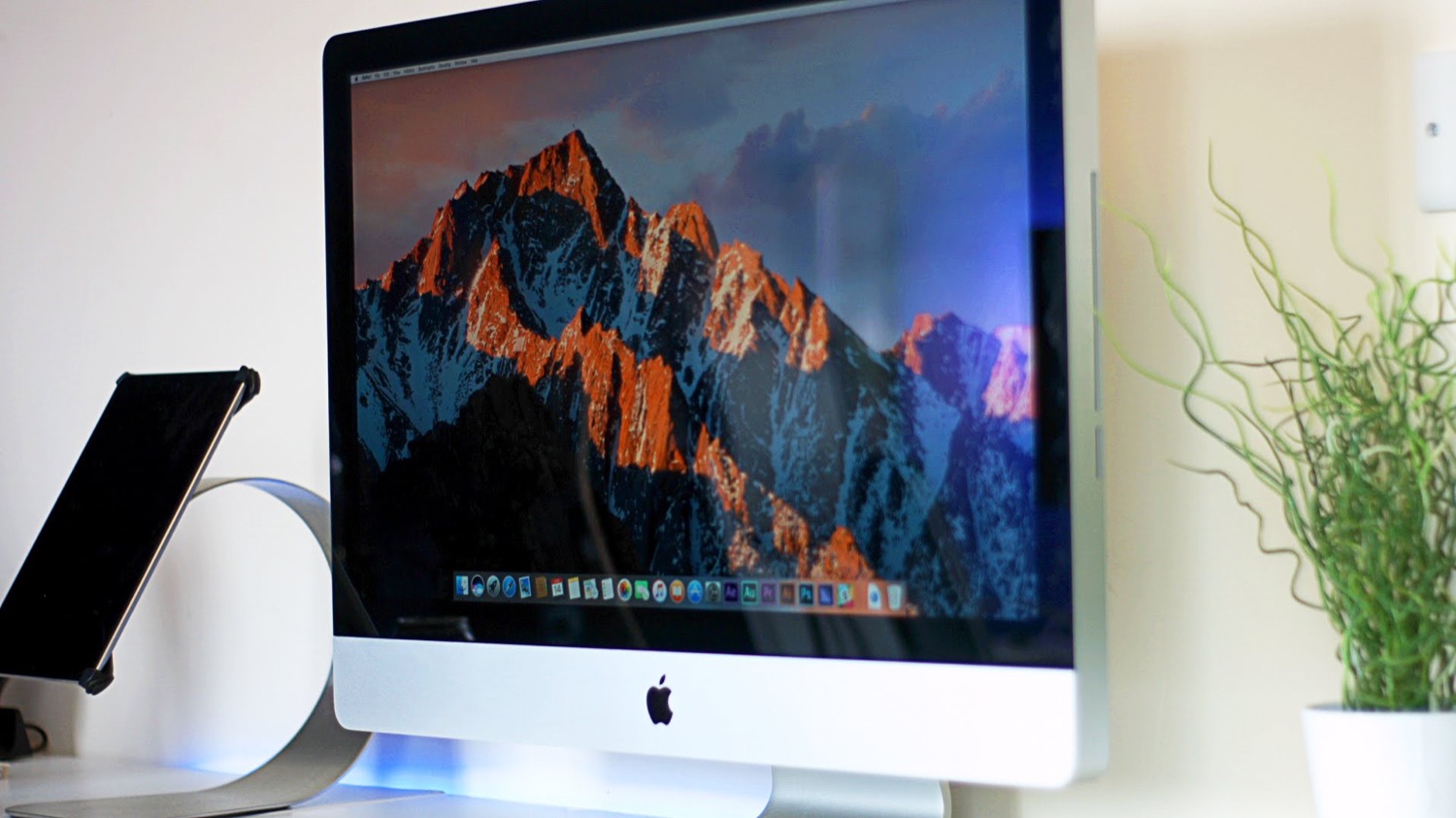 I would like now to list all the innovations that will get Mac users with the release of macOS 10.12.2, but will have to start with Emoji from Unicode 9.0 and finish. Perhaps for this reason, the beta version of macOS 10.12.2 began to appear less often. The engineers more time to focus on stability and security.

New beta version available for developers and in the section updates the Mac App Store for users of the fifth beta version of macOS 10.12.2. The release version is expected this month, but official information about it.