Consumers Association of China requires Apple of monetary compensation to victims of scams. This was told to the Agency Reuters. 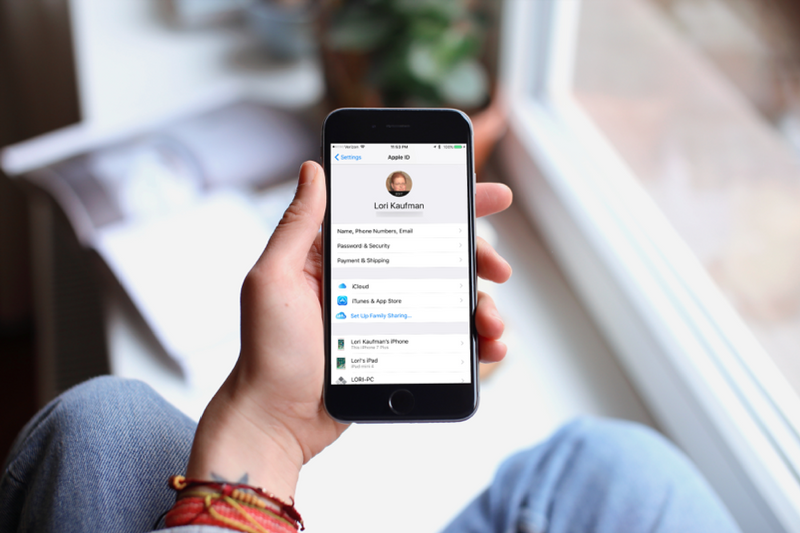 The company recently announced that some accounts have been hacked. Users whose Apple ID was not protected with two-factor authentication, suffered financial losses.

“We regret the inconvenience caused to our customers these scammers. Now employees are actively identificeret suspicious actions and access to victims. We strongly recommend that all users enable two-factor authentication, which will prevent unauthorized access to accounts,” — said Apple representatives. 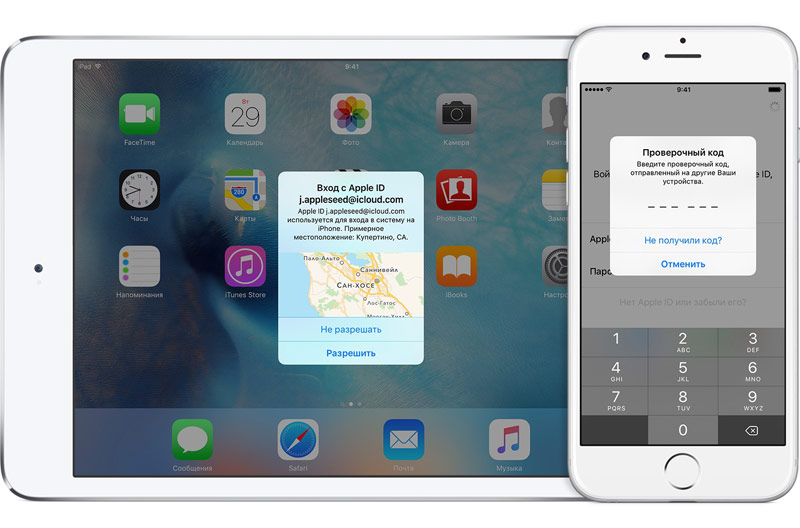 The company believes that this is due to the proliferation of counterfeit safeguards in China. Their design entails the removal of personal data from the device, as well as selling parts on the black market. Fraudsters has brought the brand to billions in losses.

In response to the message of the company, the Chinese consumer Association said that “Apple should not shift the blame to the consumers and to solve the problem of security.”

According to Reuters, the situation could worsen amid Sino-American trade war.