The editors of the magazine Consumer Reports tested the iPhone XS iPhone XS Max. Observers of nonprofit organizations have set a high evaluation to Apple, but I advise you to buy Samsung Galaxy Note 9. 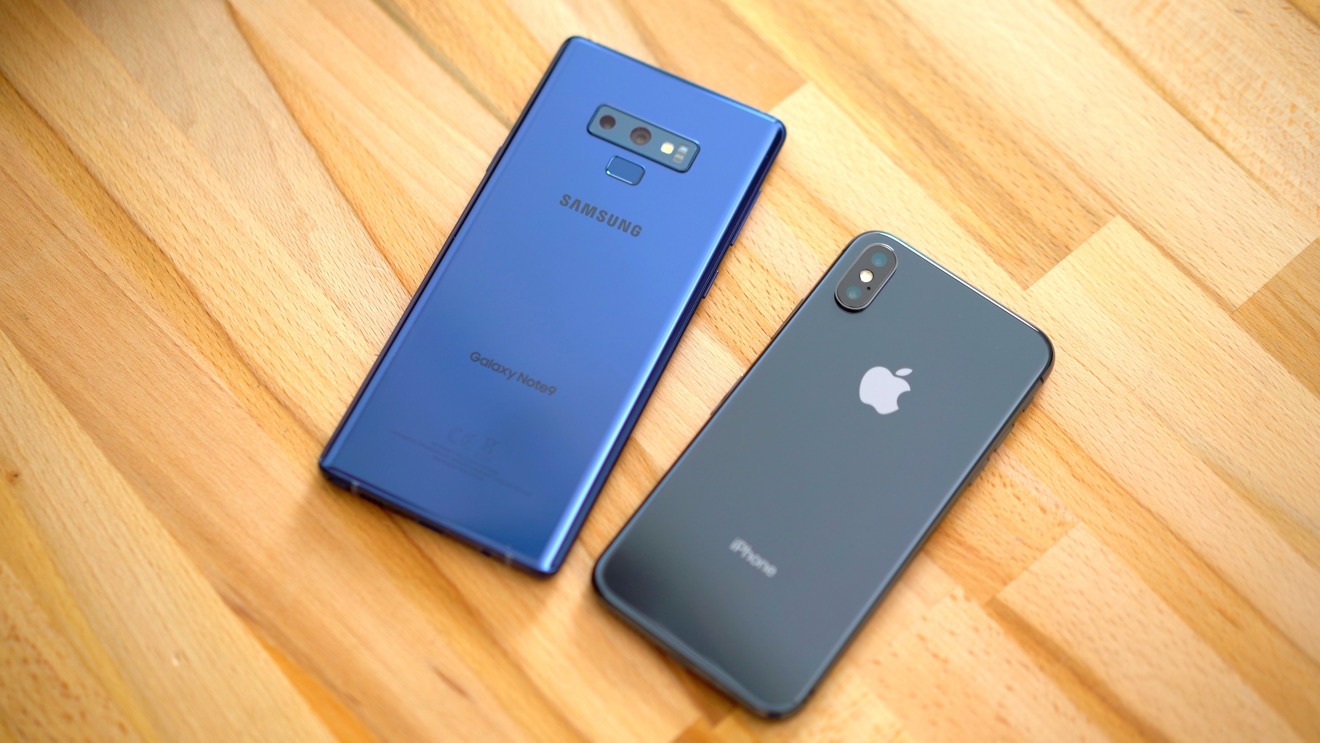 Consumer Reports believes that the most noticeable change iPhone XS is an improved autonomy. The organization has noted progress in comparison with the iPhone X.

In our testing the iPhone XS lasted for 24.5 hours, and iPhone XS Max 26 hours. This is a big step forward in comparison with the results of the iPhone X (19.5 hours).

At the same time, Consumer Reports has criticized for a long charging phones. This is due to the fact that Apple continues to put in a set of old 5-watt adapters. Testing showed that from 0 to 100 percent iPhone XS is charging for 195 minutes, iPhone XS Max for 210 minutes. For comparison, the Galaxy Note 9 recharged in 105 minutes.

Consumer Reports says that the iPhone camera is the XS was better in comparison with iPhone X, but only “a little”.

Our staff members admired the clarity and sharpness of still photos taken on the iPhone XS. The Samsung Galaxy phones a bit behind, but this does not mean that the quality of their image worse.

As for the reliability case, Consumer Reports advises to think about buying a durable case. During the test of strength, the iPhone XS “visibly damaged” after 50 drops. At the same time, Samsung Galaxy Note 9 has received similar damage after 100 drops.