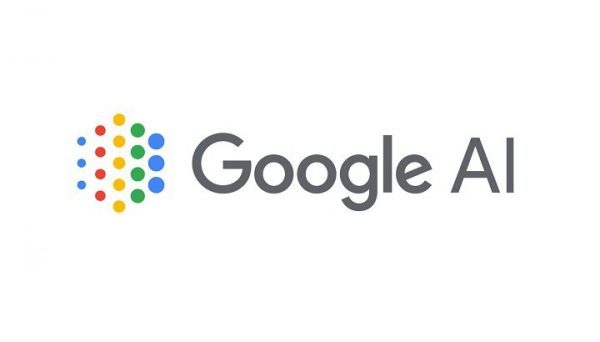 After the presentation of Google I/O, many users began to discuss Duplex — new feature Assistant. In the example that was shown at the event, the Duplex independently found a Barber shop and wrote user for the required time. The administrator had no idea that she’s not talking to a human, but with artificial intelligence. On the Internet, many were enthusiastic about the development of Google, but some users felt that artificial intelligence must not impersonate a real person.

“We understand the importance of the discussion around Google Duplex. As we have said from the beginning, transparency of technology. The function is developed with a built-in mechanism demaskirovanie, so that the user can always correctly identify the system. What we showed at I/O, it was early in the demonstration, and we look forward to the reviews to account for all the wish in the development of the product”, — said the representative of Google The Verge.

Google’s success has affected Duplex voice assistant Apple. After Google I/O appeared on the Internet a lot of criticism Siri because the company does not develop assistant. Let’s hope that at WWDC 2018 Apple will be able to surprise everyone.