Should only some sort of device to go on sale, as the wizards of the soldering iron, industrial dryer and screwdriver from iFixit immediately seek to dismantle it. Not spared this fate party and iPhone 7 Plus, which on Friday went on sale in the countries “first wave”. 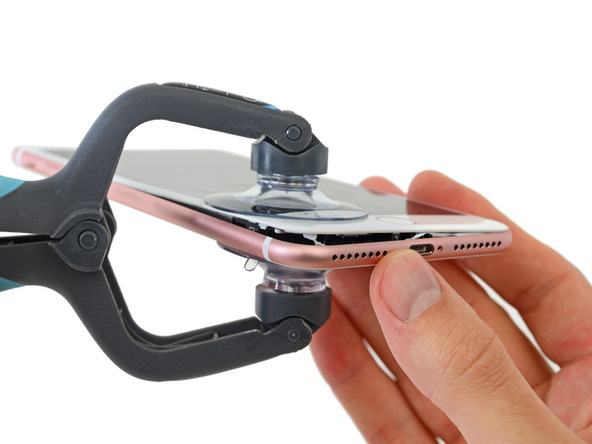 iPhone 7 Plus was officially presented at the presentation on 7 September. The device used a 4-core processor A10 Fusion coprocessor M10. Retina HD display with a diagonal of 5.5 inches has a resolution of 1920 × 1080 pixels (401 ppi). The device weighs 188 g – 4 grams less than its predecessor. 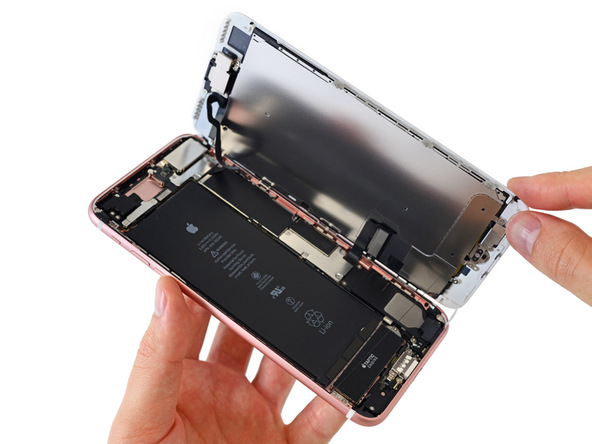 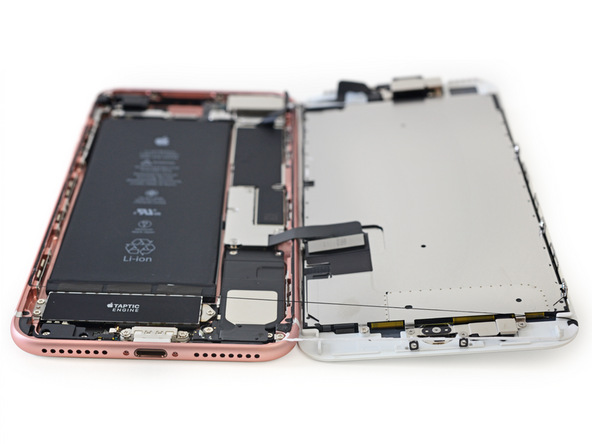 Experts fully disassembled the iPhone 7 Plus in the color “rose gold” and showed each component. The first thing they noticed after removing the body – plumes of the screen are not the top as before, and on the right. Accordingly, the screen is “open” in the horizontal position.

The most important question I wanted to answer on iFixit: why Apple refused a 3.5 mm audio Jack in the iPhone 7 and what is now occupied that space. As it turned out, a large part has become the new engine Taptic Engine, responsible for tactile feedback touch the Home button and the iPhone 7 Plus. It is noteworthy that the remaining part is reserved for a simple plastic bumper where this connector is actually supposed to be. Thus, the Taptic Engine is just one of the reasons for Apple’s rejection from the audio Jack, and the other equally important reason for this decision lies in the ability to make the phone waterproof. 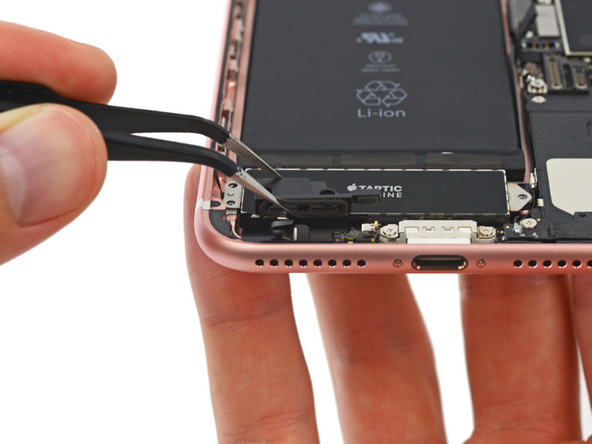 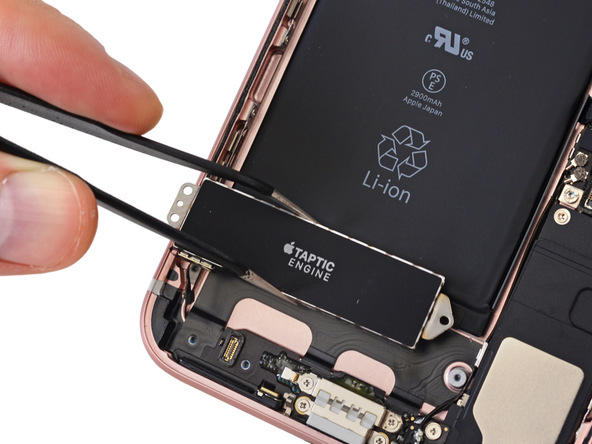 If to speak about the battery of iPhone 7 Plus, the specialists iFixit has denied information about reducing the capacity of the power source. According to them, the battery in the new smartphone was more succinct – 2900 mAh vs 2750 mAh. Battery iPhone 7 Plus is characterized by the parameters of 11.1 WH and 3.82 V. however, he is still less capacious than the battery of the iPhone 6 Plus at 2915 mAh. Although due to the new processor and optimization of the operating system iPhone 7 Plus works 1 hour longer offline. 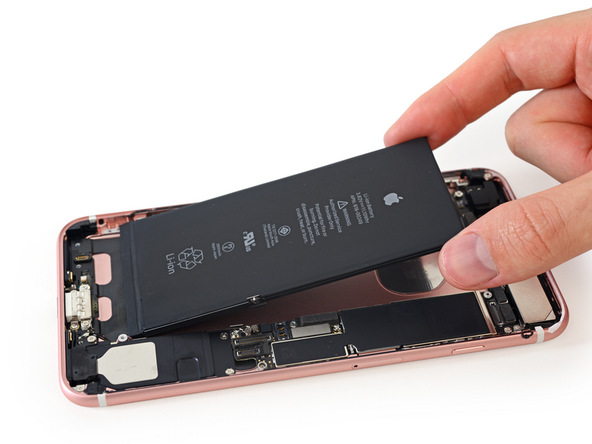 During the disassembly of the smartphone experts iFixit noted that unlike last year’s iPhone 6 Plus in the new model uses a more thorough insulating tape that probably has to do with the water resistance of the product. 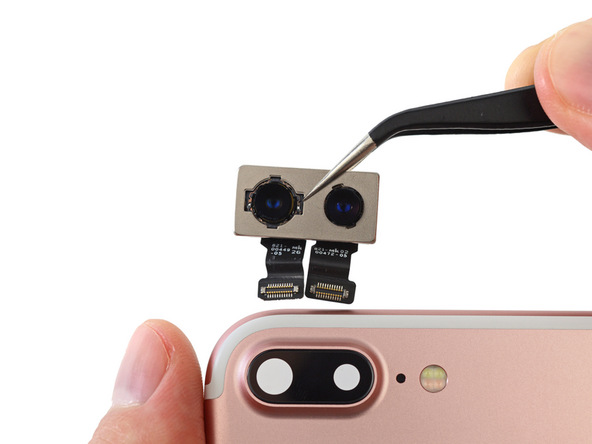 Not spared in iFixit and another key feature of the iPhone 7 Plus — dual camera. And she’s responsible for a large ledge in the upper part of the body of the smartphone. The camera is the iPhone 7 Plus consists of two sensors, two lenses and two mechanisms of optical image stabilization. 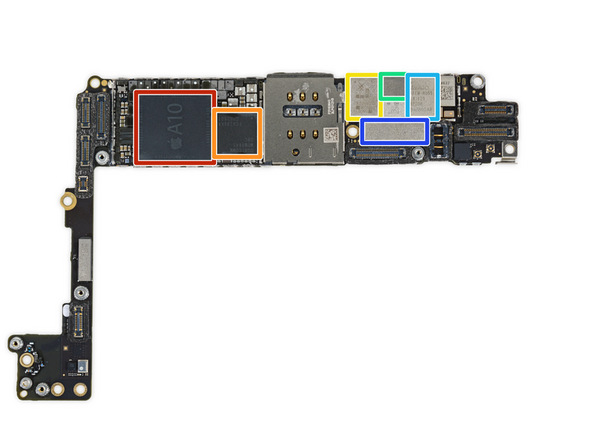 Key changes in the design of iPhone 7 Plus touch of water resistance, dual camera and touch home key. And increasing the capacity of its battery was not so significant.