Financial problems hit Apple in the pocket of her suppliers

The decline in demand for iPhone has hit the financial performance of suppliers of components for these devices, according to CNBC. 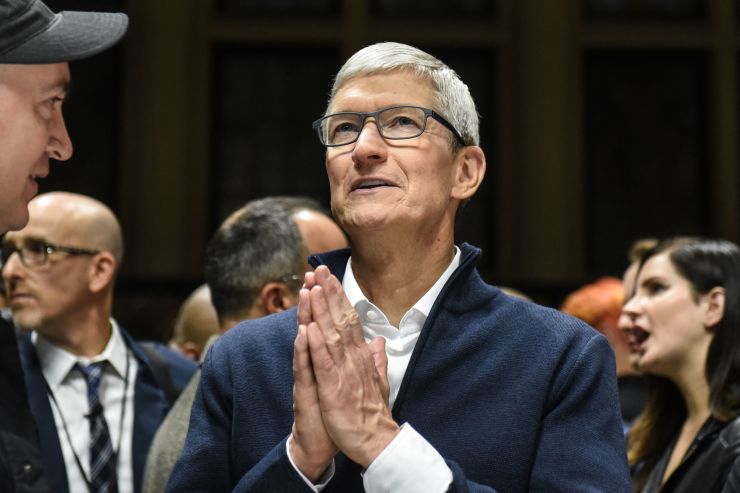 Shares of Taiwan’s Largan Precision, a leading provider of lenses for cameras of smartphones, fell on Thursday by 9.94%. The company reported a decline in sales by 28.57% for November compared with a year earlier.

Shares of Apple supplier, Pegatron, the company, dropped 5.3%. The Nikkei earlier reported that the company is preparing to move production of its products, not related to iPhone, from China to Indonesia in the next 6 months. The reason stated high US tariffs on Chinese exports.

Shares of Hon Hai Precision Industry known as Foxconn, fell by 3.6%. The provider appeared in the headlines after reports Reuters, citing Vietnamese state media about the company’s plans to open a production of the iPhone in Vietnam.

“There is nothing surprising in the situation there, as several major Apple suppliers, including Cirrus Logic, Qorvo and Lumentum, reduced forecasts. This suggests that the supply of iPhone reached its peak,” — said in the message CNBC Leo San, a specialist in technology and consumer goods in The Motley Fool.

“Revenue is only supported by higher selling prices and development services. Sluggish growth has hit the value of Apple stock and, incidentally, for the key suppliers. What made the success of Apple — concentrated set of coveted and expensive products — is now faced with the reality of oversaturation of the market”, — said in a note analysts at HSBC.