We are waiting for change: the Technology that will not remain the same in 2019

The app stores without a monopoly; the smartphone cameras, which themselves think out and create reality; the USB-C cable, which will be more sense? The Guardian talk about what changes can we expect in 2019.

The monopoly of app stores shaken 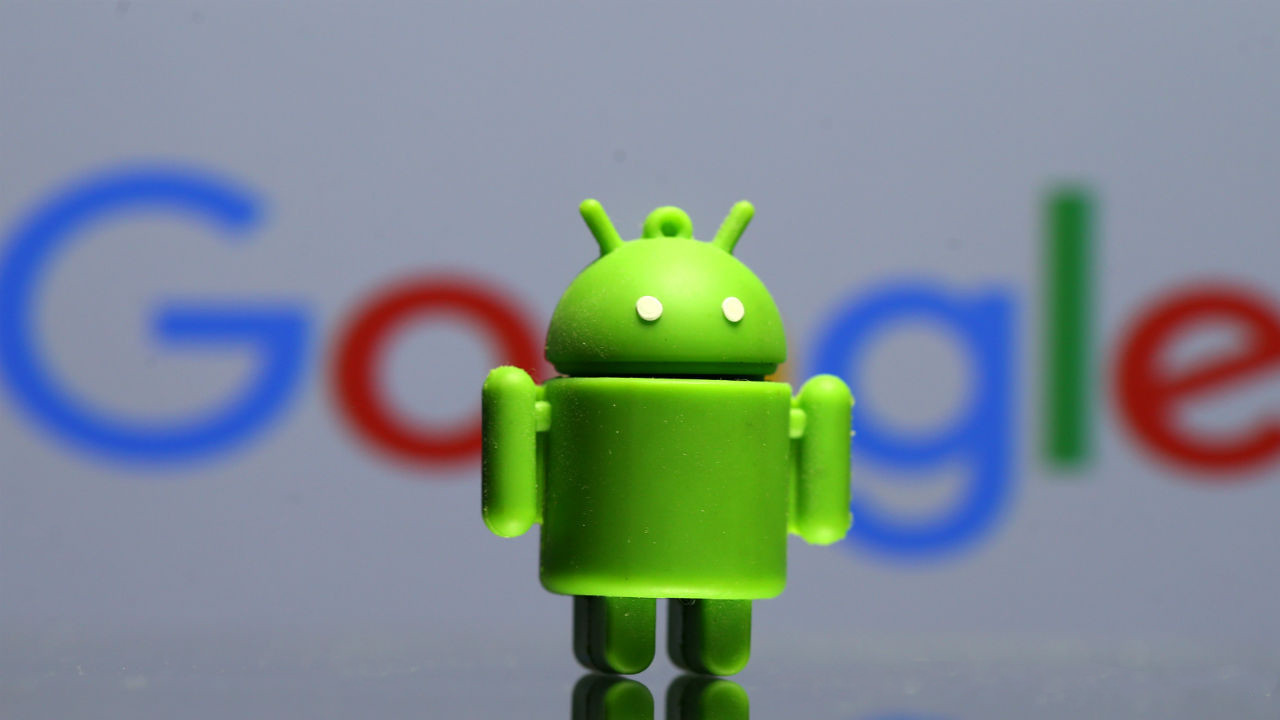 The EU’s decision against Google over Android’s dominance could be the first step that will change the industry of consumer technology. Recall that the European Commission decided to punish the U.S. Corporation a record fine of $ 4.34 billion Euro (of 5.06 billion dollars) and demanded to loosen the grip around the world’s most popular mobile platform.

Since the release of the first iPhone, little has changed. Multiple platforms to interact with a huge number of digital technologies and take a big chunk of income. For example, Apple takes 30% of income application, be it a service, product or software. The same influence Google has on Android and Valve’s computer game. Each of them gets a huge profit, being, in fact, the only point of entry for industry.

Now the permissiveness of several companies does not seem endless. The above Google penalty and judgment against Apple, which was accused of abuse of monopoly in the iOS app store, show that the centralization of power no longer like the government. In addition, there are companies ready to compete with giant corporations. Epic Games, Creator of Fortnite, has become one of the few who competes with themselves as owners of the platform and leverages its: launches new app store for Android devices and PC and proposes to significantly reduce the income from the games.

Blurred the line between photography and illustration

Recent innovations for smartphones not so much. Screens work perfect, the processor is incredibly fast, the battery life has exceeded all limits.

The active field of combat camera at the rear. Apple sets two lenses into its top-end smartphones; is investing in sapphire glass to minimise scratches; uses “neural engine”, which is using machine learning manipulates images.

Google, like Apple, has focused on computational photography, but pushed it further than anyone else. This is especially noticeable in night vision function Night Sight presented in 2018. Night Sight uses a neural network to improve the brightness of images under low light conditions, turning the grainy gray footage in a stunningly bright and clear images.

However, the most interesting in Google technology not that it makes the picture brighter and removes the grit. And the fact that she adds personal details that the sensor has not been removed. In other words, guesses how it would look like the photo in good light. The processed image is based on reality, more real than reality.

Most likely, the trend will only intensify when other companies want to copy Google and Apple, or to surpass them with their own functions.

The meaning of USB-C begins to appear 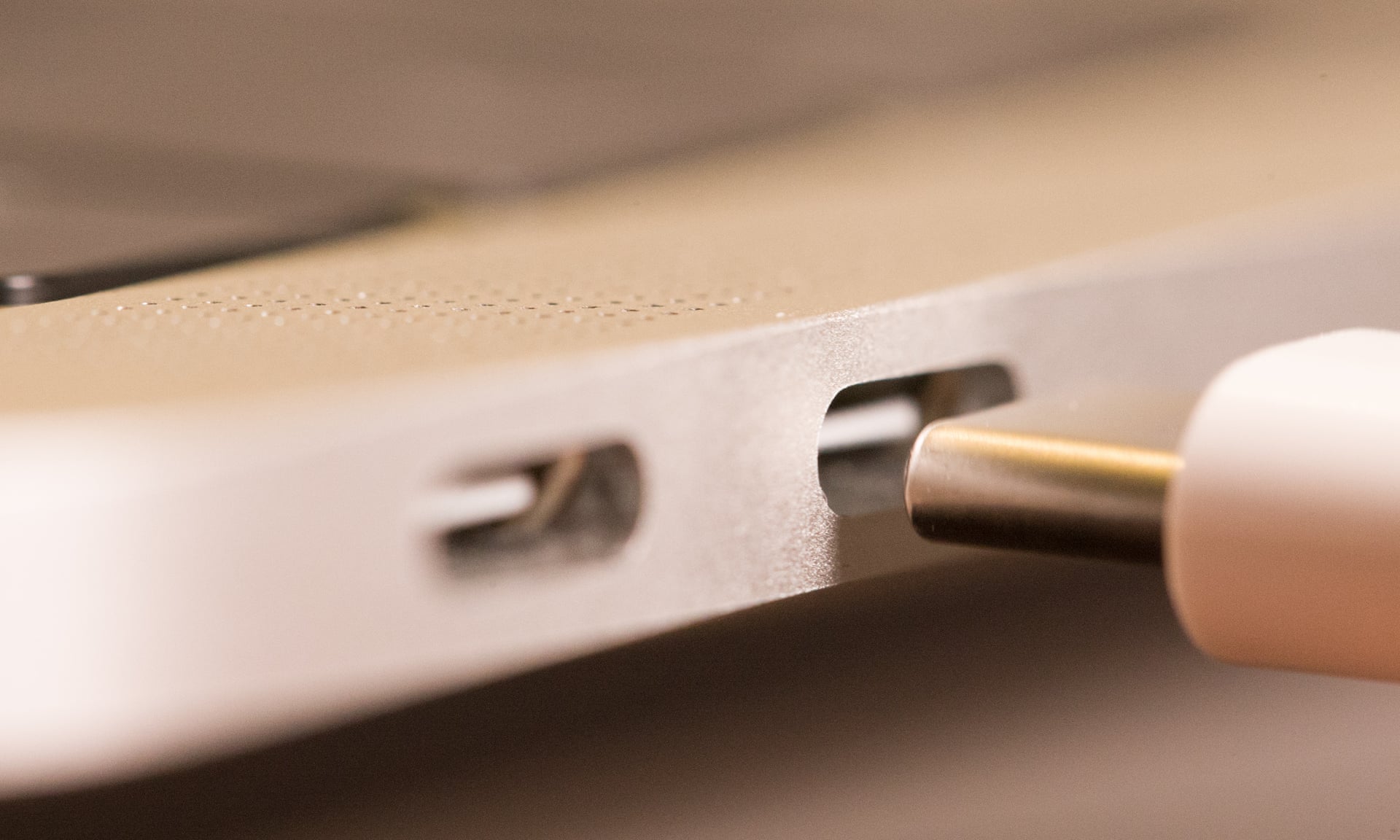 In theory, USB type-C is better than its predecessor. The standard has some obvious advantages: the smaller plug that works in any orientation; the ability to deliver more power, more data and more standards; the cable can be used in any direction.

In practice, the transition has been extremely tedious for users. Take at least need to throw away old cables and chargers and accessories created under the legacy format, and replace them with new and expensive versions. And then, the fact that a piece of wire has a connector USB-C on each end, does not necessarily mean that it can charge your device at full speed, not to mention data transfer with maximum bandwidth. Perhaps in 2019, the situation will change, and a promise to do one cable at all occasions be executed.