Company Epic Games, Fortnite created, will arrange competitions and are willing to pay players 100 million dollars in the next two years. 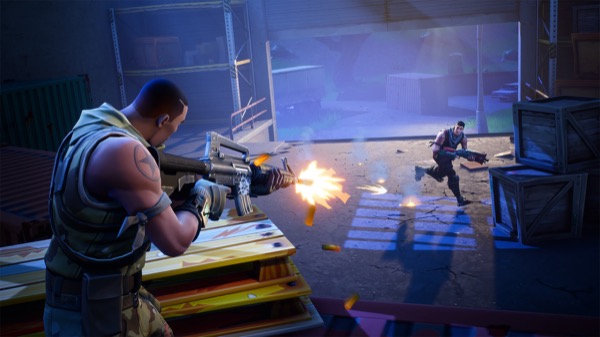 This is a truly impressive amount, which far exceeds the prize Fund of the most popular Dota 2 tournament – The International.

Fortnite recently, Battle Royale has appeared on iOS devices and brought the company Epic Games, over 126 million dollars. And this despite the fact that the game itself is free. Money can only purchase in-game weapons and equipment.

While developers don’t share details of how the competitions will be held on Fortnite, but promise to tell all soon. The creators of the game said that unlike other similar tournaments, the emphasis will be on entertainment and fun pastime.

Fortnite is one of the most popular online shooters of 2018. The game is available on PC, Mac, PlayStation 4, Xbox One and iOS. Soon will come a version for Android. The aim of the game is survival on a huge island with hundreds of other players.