According to The Intercept, Google closed the project to create a search engine for China. It happened after a wave of protests from employees who were unhappy with this project. 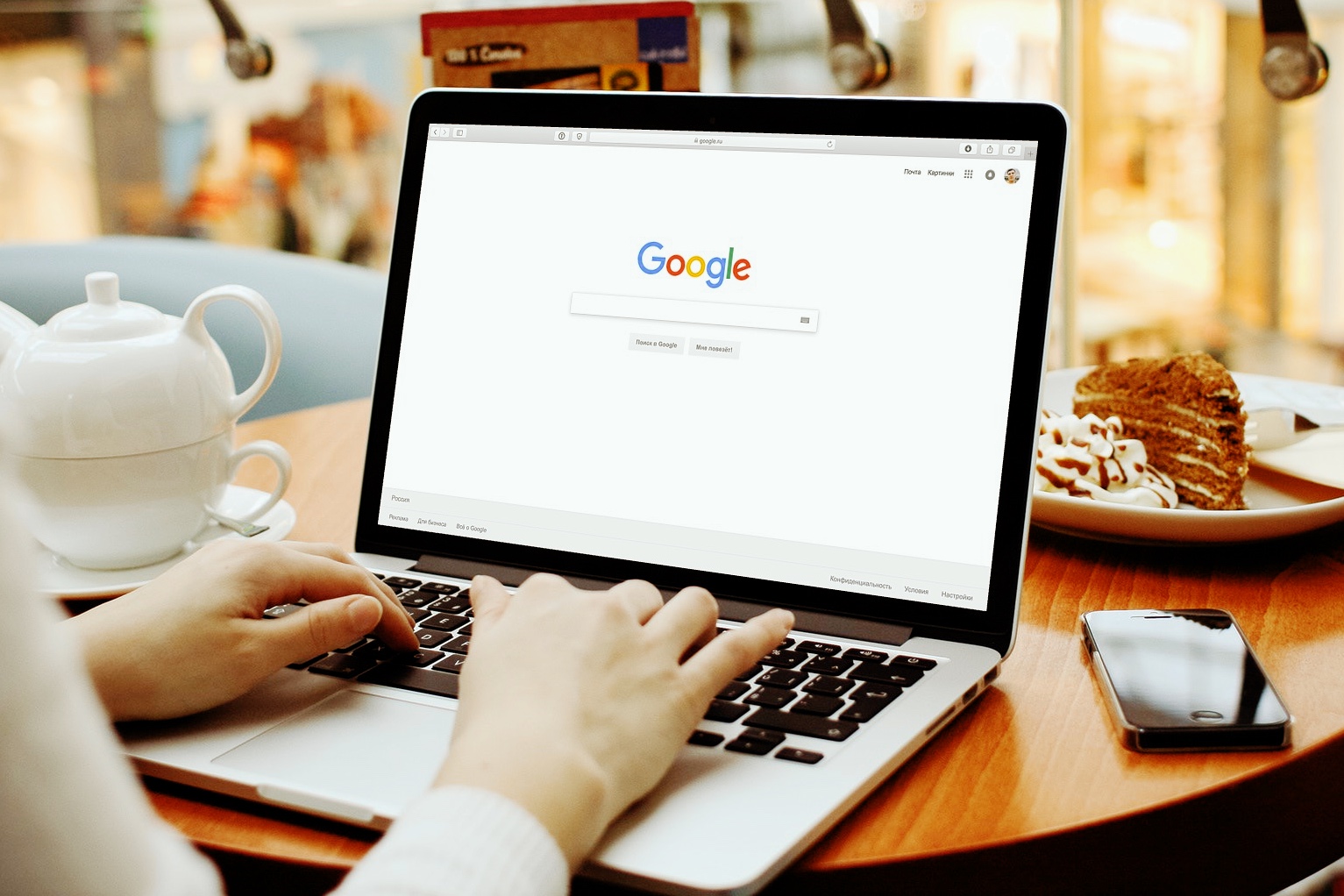 The closure of the Dragonfly project was a serious blow to top Google executives, including CEO Sundar Pichai, according to sources, The Intercept familiar with the plans of the company. Over the past two years, the leadership of Google has made the creation of a search engine for China one of his top priorities.

According to one of the leading engineers of Google Jonathan Zangger, who a few months working on Dragonfly in 2017, the project from the beginning was kept secret and controlled by the “very unusual.” After about search for China found Google employees, they were unhappy that this product is censorship, and that the company concealed the project.

In 2008, Google bought Chinese website 265.com to handle search queries in China. When searching through 265.com users were redirected to Baidu — Chinese search engine that is main competitor of Google in the country.

Google engineers used 265.com to build the prototype Dragonfly. They collected a large amount of data on search preferences of the Chinese. According to Google, analysis of search queries is exposed to severe restrictions and should only be undertaken with staff of the division of privacy. However, the command to protecting your privacy learned about the data access 265.com only after the publication by The Intercept in August 2018. Team members for the protection of privacy have long been negotiating with the leadership of the Dragonfly, and eventually was able to stop the collection of information from 265.com.

This has led to serious consequences for the project, as the data 265.com was an integral part of the Dragonfly. Instead, the team had to study the “global Chinese” queries entered in Google by people living in the United States and Malaysia.

Several groups of engineers were suspended from work on Dragonfly. They were ordered to shift its focus from China on projects related to India, Indonesia, Russia, the Middle East and Brazil.

Google left the Chinese market in 2010. The reason was the fact that the management refused to censor search results. Eight years later, Google CEO announced plans to return to China, because it is a very big market.