Google is preparing to introduce two new devices in early 2019

Google is in early 2019 can present two new devices. This publication reports AndroidPolice. 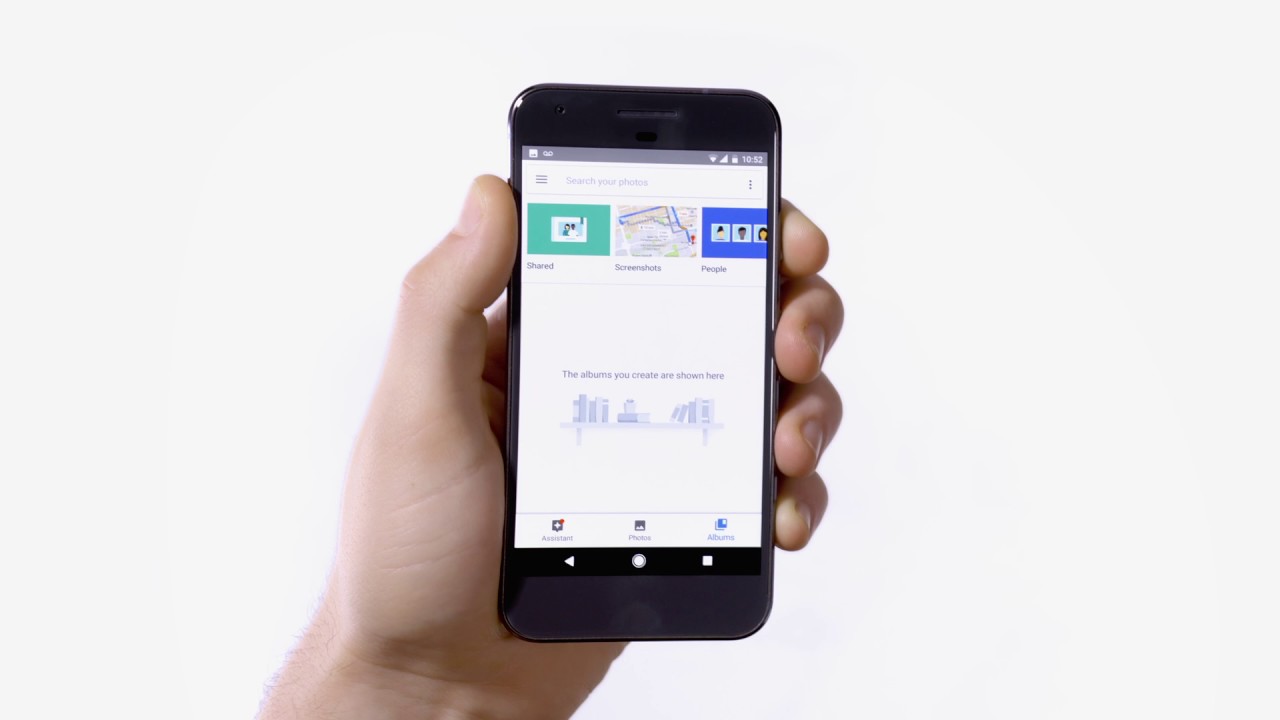 According to the publication, future devices Google have coded representations Sargo and Bonito. And if the Sargo data appeared for the first time, the name Bonito in media has appeared after updating the Google Lens.

Information about them was discovered by journalists in the last update ARCore – platform mobile applications with augmented reality. It was there in the list of supported devices was designated two-unit Sargo and Bonito, the release of which, according to the publication, may occur in early 2019.

It is expected that Bonito can be a symbol for the new smartphone from Google, which would essentially be a simplified and more affordable version of the Google Pixel 3, using Snapdragon processor 710. As for the Sargo, the information about him is very little: most likely, it will be a separate smartphone from Google, not having almost nothing to do with the already released Pixel.