iOS 10 continues to take share from the previous version of the operating system. The update is available for all devices running iOS 9, with the exception of those who work in the Apple A5 processor. Many users who installed the new version of the OS, wonder how to back on iPhone and iPad the usual way to unlock gadgets. 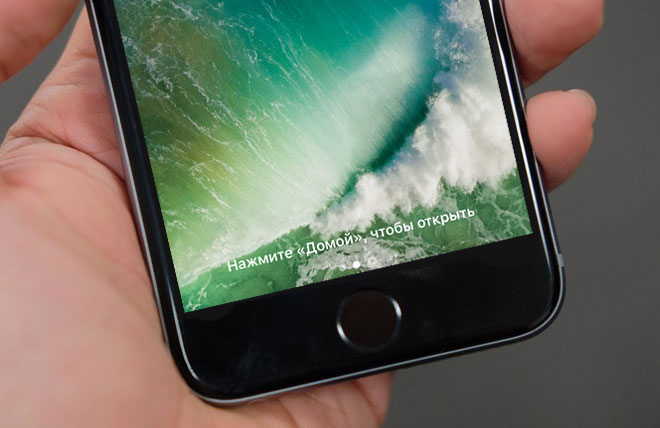 IOS 10, Apple has redesigned the lock screen of mobile devices. Now to unlock use Home button instead of Swipe to unlock. Good old-fashioned gesture “swipe right” opens a new section with a set of widgets and a search bar, Spotlight, and swiping back allows you to quickly launch the Camera.

In addition, now when you log in using Touch ID, the user falls on the device homescreen and on the lock screen. In other words, after biometric authentication is necessary once again to press the Home button. The extra action will have to repeat dozens of times a day.

Why was it done, can understand: on devices with a quick Touch ID such as iPhone 6s, touching the fingerprint reader, the user often does not have time to get to the lock screen, the system immediately opens the home screen. 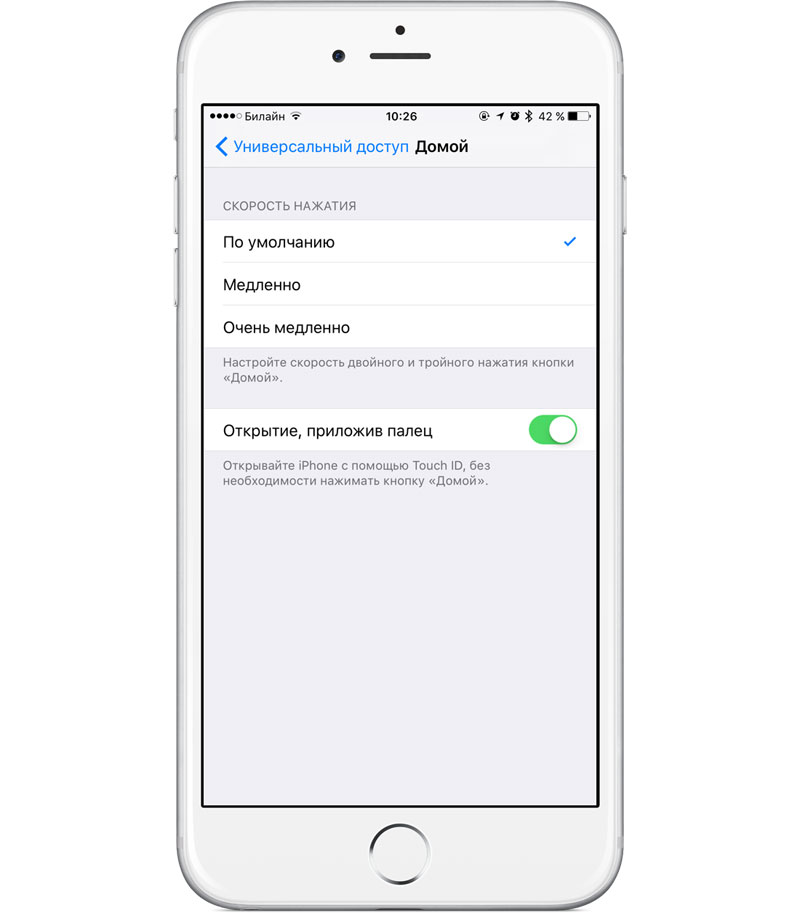 Apple solved the problem in iOS by 10 additional clicks. If for some reason the user decides to return to unlock “the old way”, in the new OS, you can use the “Open, putting a finger”. The option can be found under Settings –> General –> Universal access –> Home.