After Apple registered a new iPad Pro in China, iOS developer spoke in detail about the processor that will be installed in the tablets. This was written the publication of iDownloadBlog. 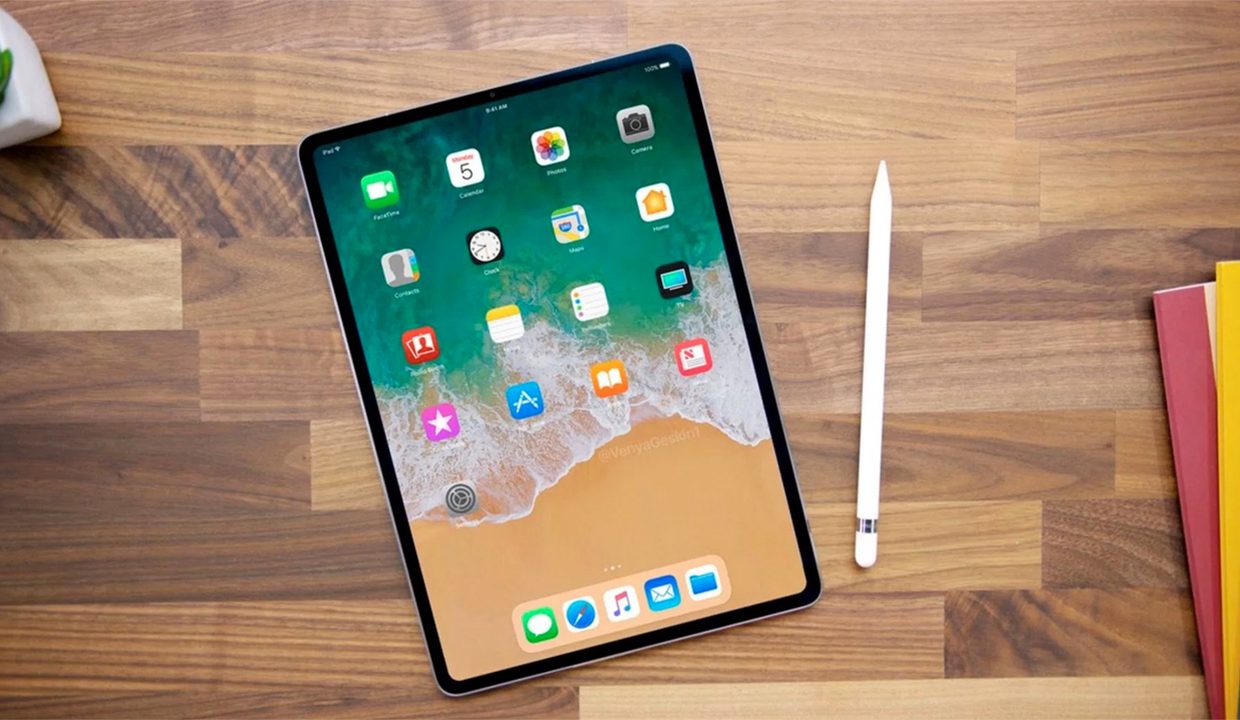 Brazilian iOS developer Guilherme Rambo has shared details about the processor that will receive the iPad Pro 2018.

We can confirm that the new iPad will have a new processor A12X, which is faster A12 installed in the iPhone XS iPhone XS Max. According to sources, this new chip will also include more powerful graphics processor A12X.

The chip has a code word Vortex and serial number T8027. Interestingly, Vortex is also a code word of two high-performance cores in the processor A12 Bionic.

Apple has long sets of more powerful processors in a tablet. For example, in the iPad Pro the second generation CPU used A10X Fusion, which includes six cores and not four, as in A10.

When exactly Apple will unveil new iPad Pro is unknown. It is likely that the company will hold a presentation in October 2018.