iPad will be the most significant update in the history 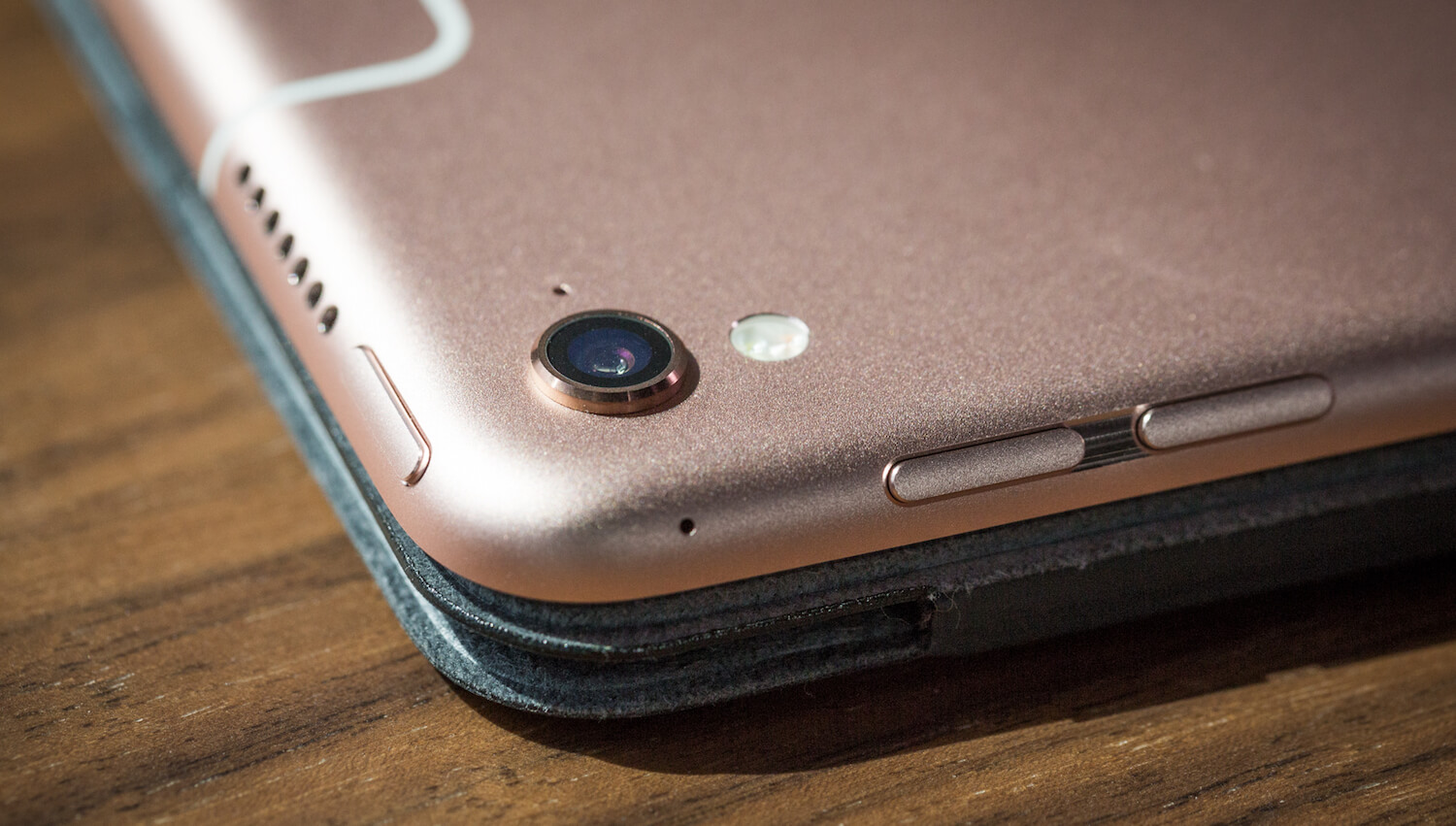 Apple will introduce in March next year, three new iPad Pro, including an updated 9.7-inch and 12.9-inch version, as well as unprecedented edge-to 10.9-inch tablet. This is reported by analysts at Barclays Research, citing sources close to the production devices.

According to experts, new a 10.9-inch iPad Pro in size will not be different from the 9.7-inch model due to the lack of side frames around the display. It is not excluded that together with it the new tablet will lose the usual Home button.

Earlier, similar statements could be heard from a reputable analyst Ming-Chi Kuo, known for his accurate statements about future Apple devices. However, he said that the tablet will have a screen diagonal of 10.5 inches, and about “bezremontnoy” nobody said. The same opinion was shared by journalists of Fortune.

It is expected that the “younger” version will be the budget and will replace the 7.9-inch iPad mini, which, most likely, will not see the update. Apple will continue to sell the iPad mini, introduced in September 2015.

On the technical characteristics of the new iPad Pro is known not so much. According to experts, the changes will be microphones, cameras (front and rear), as well as a display — rather, it will be OLED. While the 3.5 mm audio Jack will keep all versions of iPad Pro.