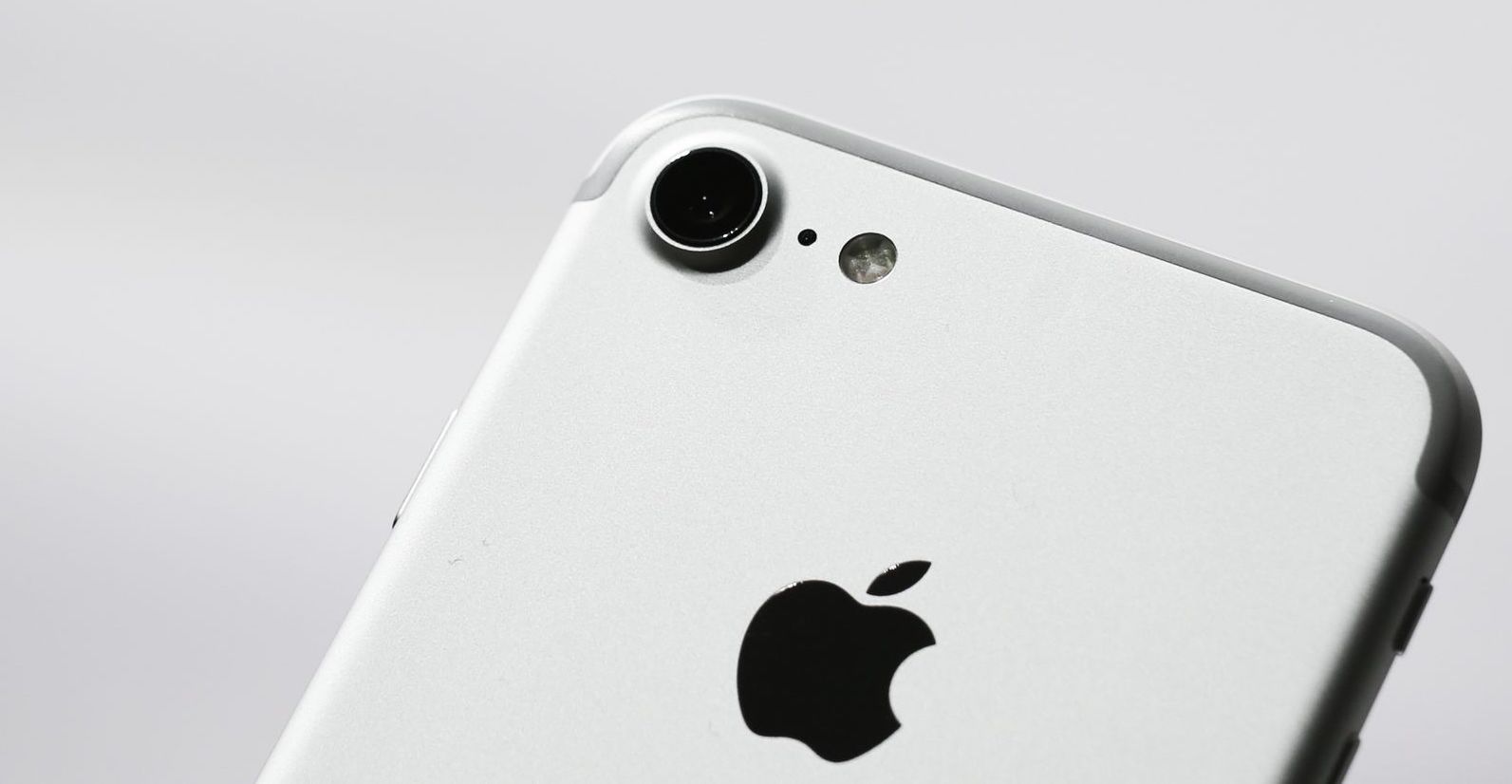 Despite the disappointment of some “analysts” the new iPhone 7 and iPhone 7 Plus, the smartphone was quite popular among buyers from Russia. Pre-orders started only on September 16, but already wanting to buy a new iPhone very much.

A source among the official Resellers reported that the amount of pre-orders for the iPhone 7 and iPhone 7 Plus approximately two thousand devices. This is despite the fact that in its Russian online store while Apple does not sell smartphones, and many people buy the device on the grey market, where the price tag starts from 100 thousand rubles.

Experts believe that Apple managed to keep its positions on the Russian market is largely due to the stability of the ruble and prices on smartphones.

In official shop Apple iPhone 7 price starts from 56 990 rubles. iPhone 7 Plus to top set will cost 85 990 rubles. You have already decided to purchase?