Do you remember the good old days, when simple Nokia, even Symbian could quite clearly pronounce the name of the caller you caller? If you miss this function, the new operating system iOS 10, you can easily activate. 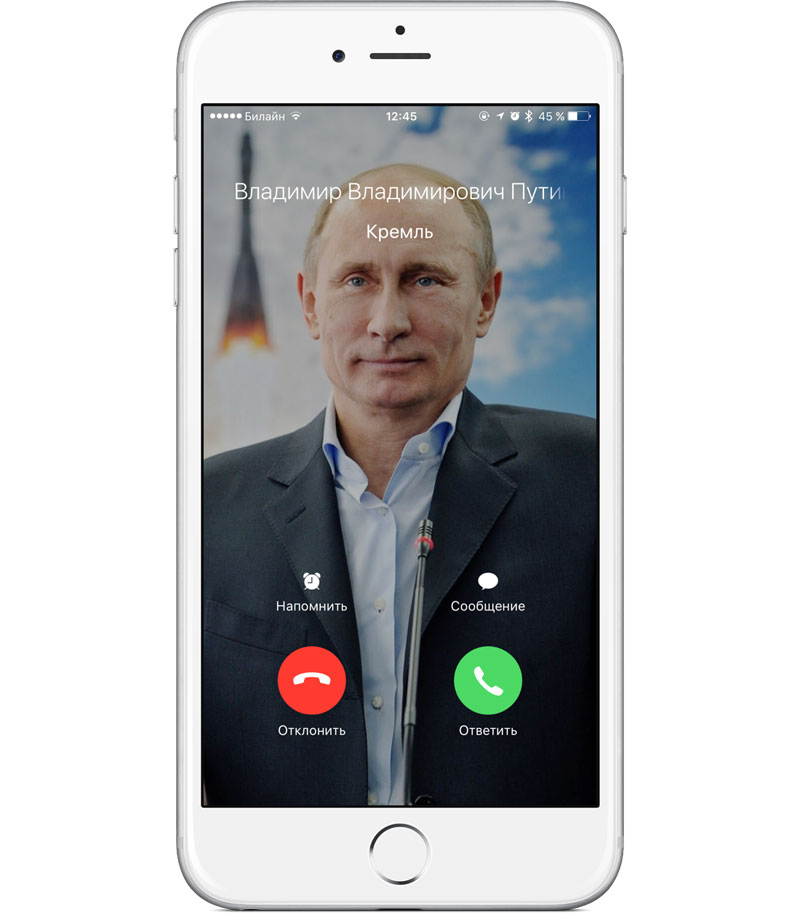 In iOS 10 Apple significantly updated the Phone app, adding support for third-party services and the ability to pronounce the name of the caller. The default settings of the programs do not allow you to configure the recurrence of the name, first and subsequent breaks or pauses between words, as in prior art. But in the settings you can choose several options: “Always”, “Never”, “headset and car”, “Only headphones”.

In order to enable the audio function name of the caller in iOS 10, just go to Settings –> Phone –> Ad calls and activate the appropriate option. “Voice” works on the basis of Siri, so in order to change the type of voice you can navigate to voice assistant and change the language pronunciation or male/female. Options are available under Settings –> Siri –> Voice Siri. 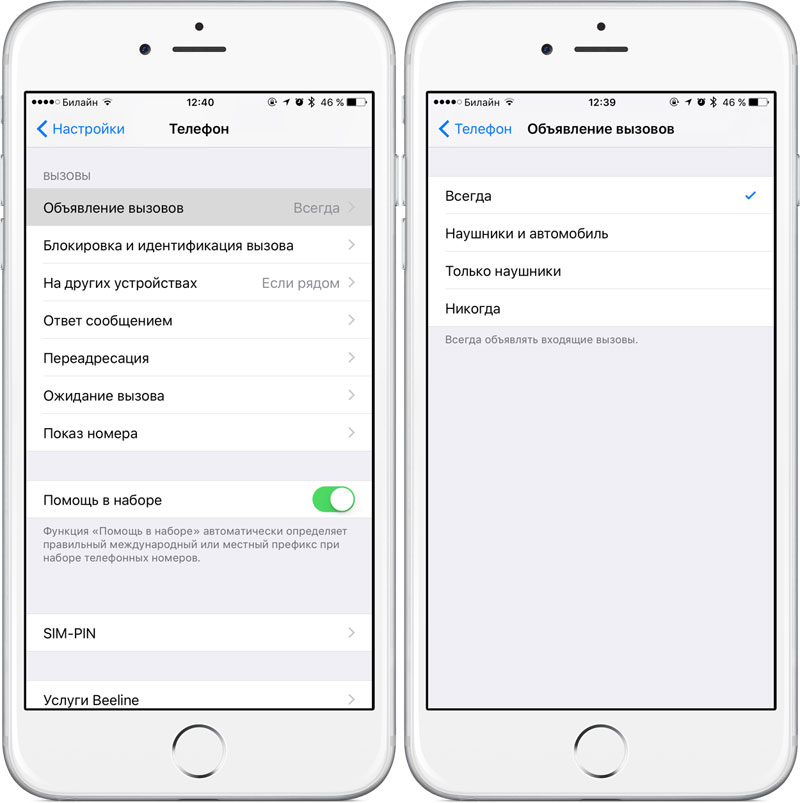 iOS 10 was officially announced at WWDC in June of this year and became available for download on September 13. The new OS brings a more functional lock screen and notifications, making Siri available inside of third-party applications, simplifies the content search device and also extends the function of several regular programs, including the messenger iMessage.