IPhone X Plus has a horizontal mode, and the size of its body is comparable to the iPhone 8 Plus

The Macotakara website has published a new portion of rumors about the upcoming iPhone. Among them, the information about the horizontal interface to the 6.5-inch model. 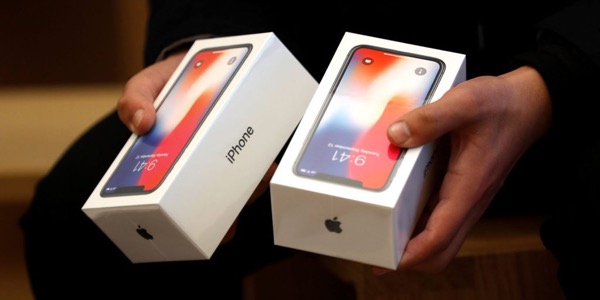 An unnamed source reported that iPhone case X Plus size will be as close to the iPhone 8 Plus. Despite this display is 1 inch bigger. This was achieved by reducing the frame around the screen.

This gadget will be slightly thicker due to the new optics on the rear of the scanning system of Face ID. It is assumed that the thickness of the body reaches 7.7 mm.

An important change will be the emergence of a landscape display mode of the interface, as the current Plus models. As far as iOS may be, is unknown, but one advantage users will gain. The ability to unlock your smartphone using Face ID, keeping the mobile horizontally.

6.1-inch models likely will not. Instead, it is released a budget version with a 6-inch display. It will also support Face ID.

The 5.8-inch model is almost unchanged. The main difference will be the increased lens and camera sensor. How will this affect the quality of the image is unclear.

Earlier it was reported that Apple will release three new iPhone models. 6.5 inch and 5.8-inch OLED displays with a 6.1 inch LCD display.