iPhone XR not met the expectations of Apple

According to market research firm Consumer Intelligence Research Partners (CIRP), in October 2018 32% of iPhone sales were iPhone XR. This smartphone has sold worse than the iPhone XS iPhone XS Max, but it is better than the iPhone X in November last year. 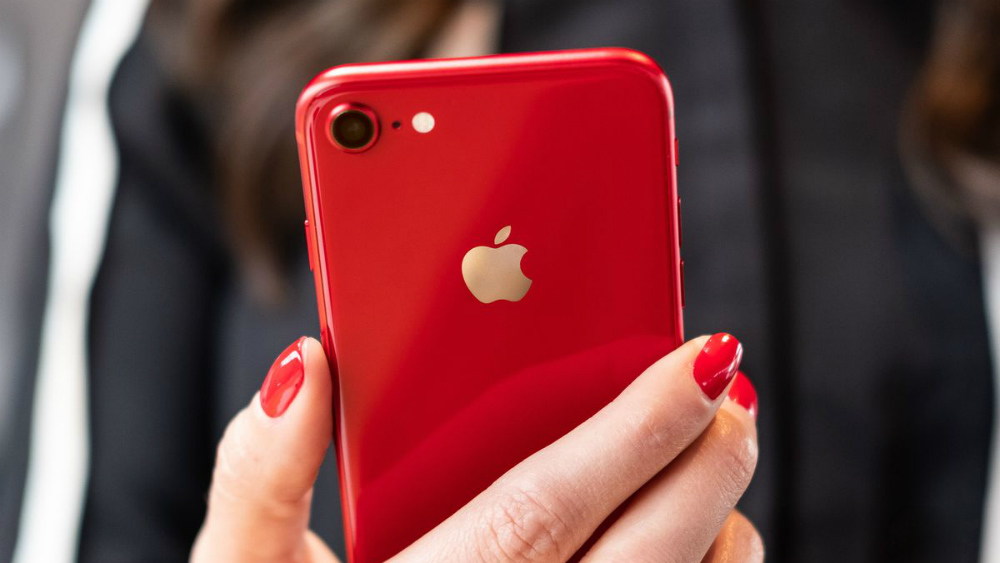 CIRP’s data is based on a survey of 165 U.S. iPhone users who bought a new smartphone within 30 days after the release of iPhone XR. 82% of them already owned an iPhone, and 16% was used by Android smartphones.

“It seems that the iPhone XR really attracted Android users. Of course, Apple is about it is not explicitly stated. Based on price and features iPhone XR, we can conclude that Apple is expected to attract the attention of those who previously used Android smartphones,” said CIRP co-founder Mike Levin.

According to estimates of the CIRP, 35% of buyers chose the iPhone XS iPhone XS Max and iPhone XR was interested in 32% of the respondents. For comparison, in the first month of sales of the iPhone 8 and iPhone 8 Plus, these smartphones have gained 39% of users. The share of sales of iPhone X in November 2017 30%.