It seems that iPhone 7 sold better than expected 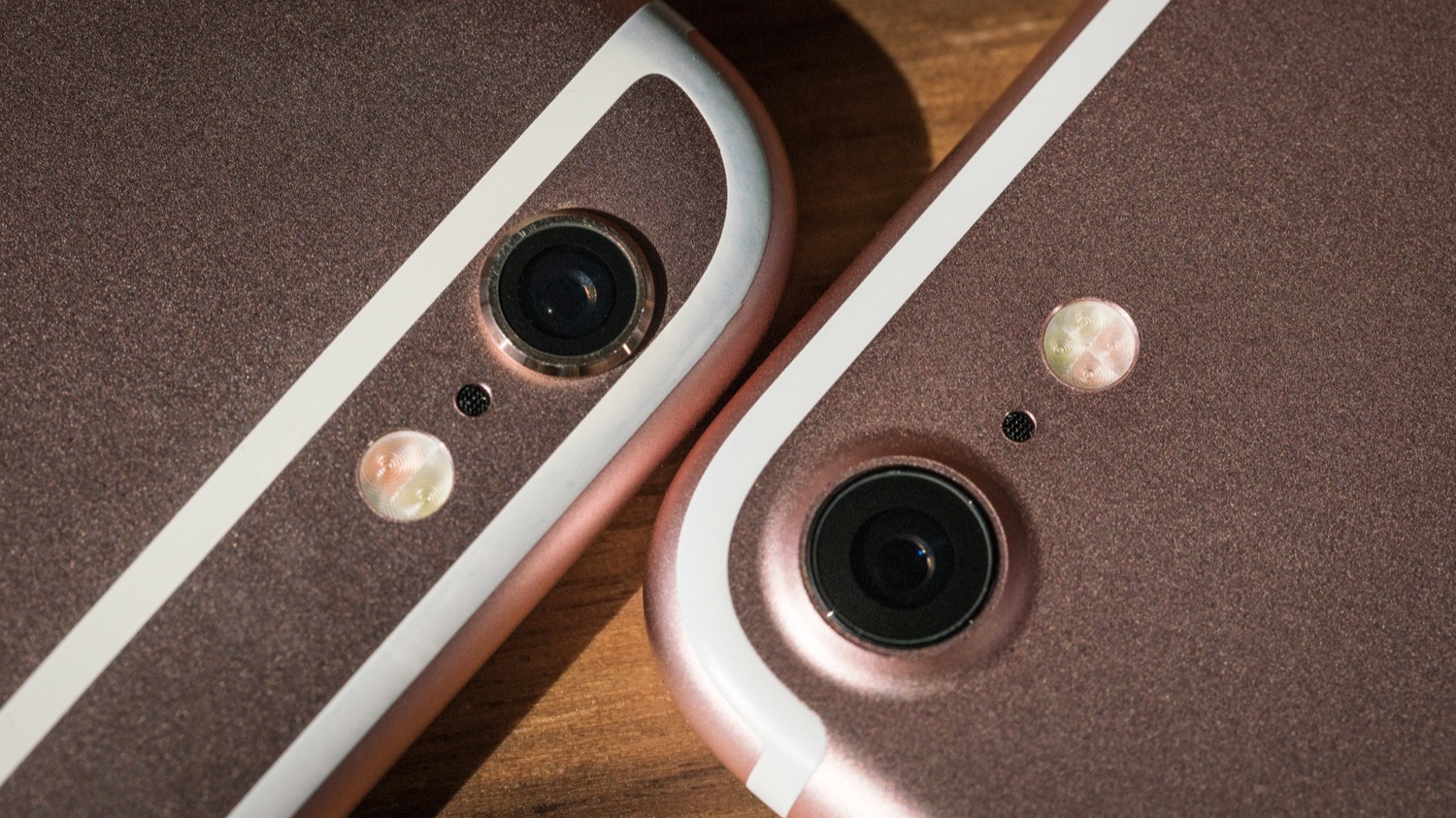 We await the quarterly report of Apple, under which the company may share information about the iPhone 7. Analysts still do not agree and do not know how successfully or unsuccessfully started to sell the new smartphone. The smartphone market is not in the best position, and Apple has shown not the best updating their line of smartphones. But there is reason to believe that the company is still something happened.

TSMC is a company that is a supplier of chips for Apple. It produces the A10 processors that run the iPhone 7. As you can understand, orders of Apple’s play a big role in the success of TSMC. Talking about their successes during the period from July to September 2016, TSMC was able to boast revenue growth of 28 percent. In addition, the company expects annual revenue growth of 11-12%, although earlier TSMC expected 5-10 percent.

Fubon the Taiwan Research believes that shipments of chips for iPhone 7 brought TSMC 10-15 percent of their profits in the second half of the year. Some simple calculations allowed them to predict the supply of iPhone 7 in the amount of 82 million units, which is significantly higher than predicted by other analysts. Well-known us analyst Ming-Chi Kuo expected supplies in the amount of 60-65 million, but then changed its forecast to 70-75 million.