Apple wants to be the company selling services. Will it succeed? 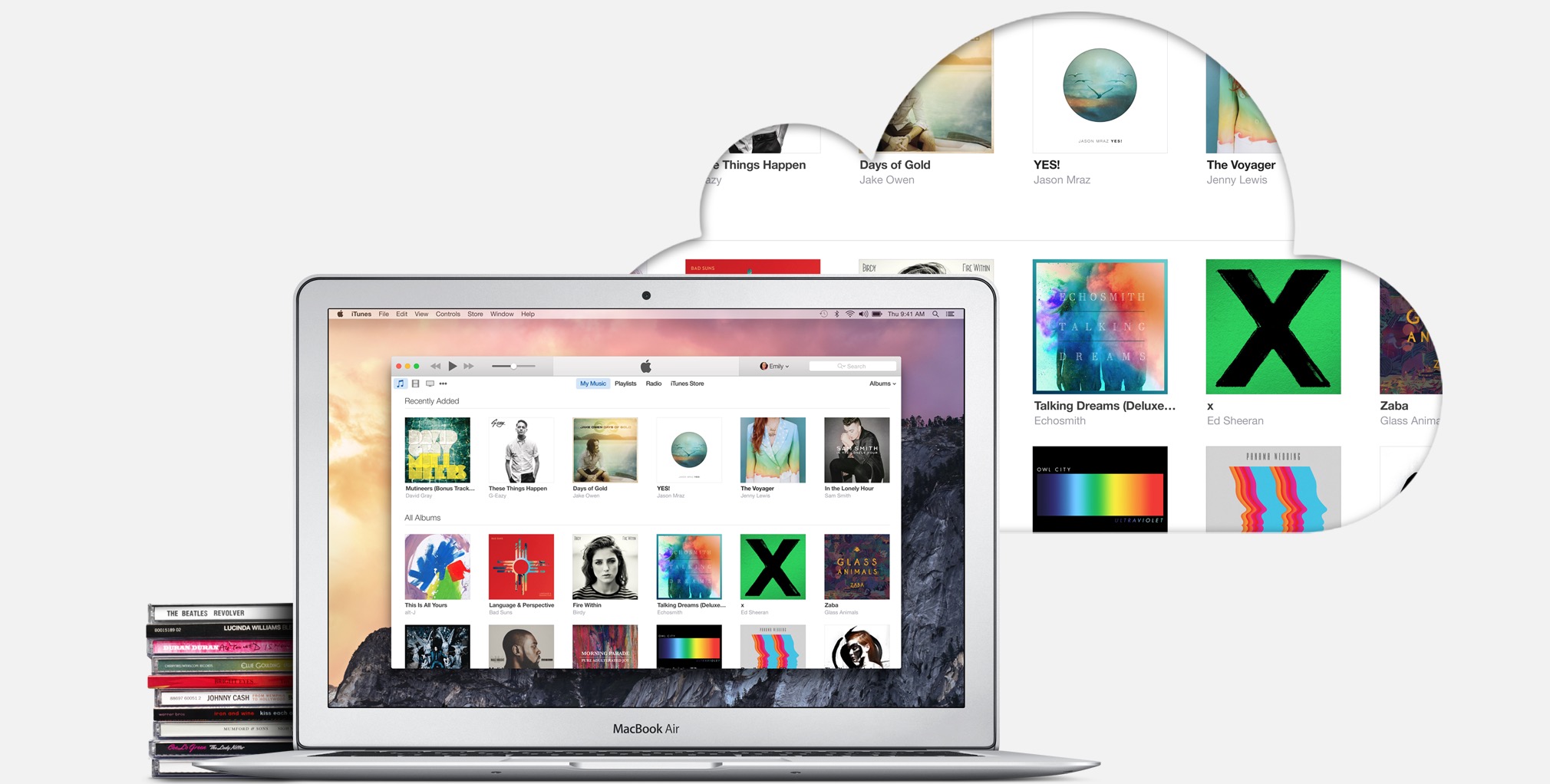 In this quarter the Apple, apparently, expects a decline in sales of the iPhone. Even Tim cook during the recent financial report was not to hide it. Of course, the company is very difficult to live with it, and, in order not to disturb the investors once again, Apple wants to reverse the decline in sales, for example, revenues from services. Our colleagues from Business Insider believes that this plan is doomed to failure.

Tim cook proudly shared information about profits that the company brought services. He also said that people should think of Apple as a company that sells services, like Google and Amazon. However, it is very difficult to take and to forget history. Jeff Bezos, CEO of Amazon, once said: “If you always held a rock concert and suddenly want to hold a ballet, the transition is very difficult.”

Falling iPhone sales seem inevitable amid weakening global economy. However, it is impossible not to draw attention to the fact that the profit Apple bring the services directly depends on the sales of smartphones. Services for Apple iCloud, Apple Pay, Apple Music, and sell music and movies on iTunes and selling apps in the App Store. If will not grow iPhone sales, why the services should begin to bear more?

Maybe Apple has a cunning plan? The company builds its business on selling services, would make the next move: she would start to produce and sell an inexpensive smartphone, which can grow the number of users of the services. However, on the one hand, it can certainly contribute to the growth of sales of the iPhone, which Tim cook is already no hope, but on the other hand — itself Apple CEO on the issue of the probability of exceeding the budget iPhone is clearly said that Apple will not change its strategy.

In this case, what Apple can come up with to seriously increase profitability of their services? All who would like to use Apple Music, already use the service and pay for it. To use iCloud for free is already quite difficult to ensure that all who are willing to pay, they started paying immediately. Apple Pay is not sweeping the planet, and neither iTunes nor App Store is not able to provide a sharp significant increase of downloads. Let’s see what tricks Apple has in store.