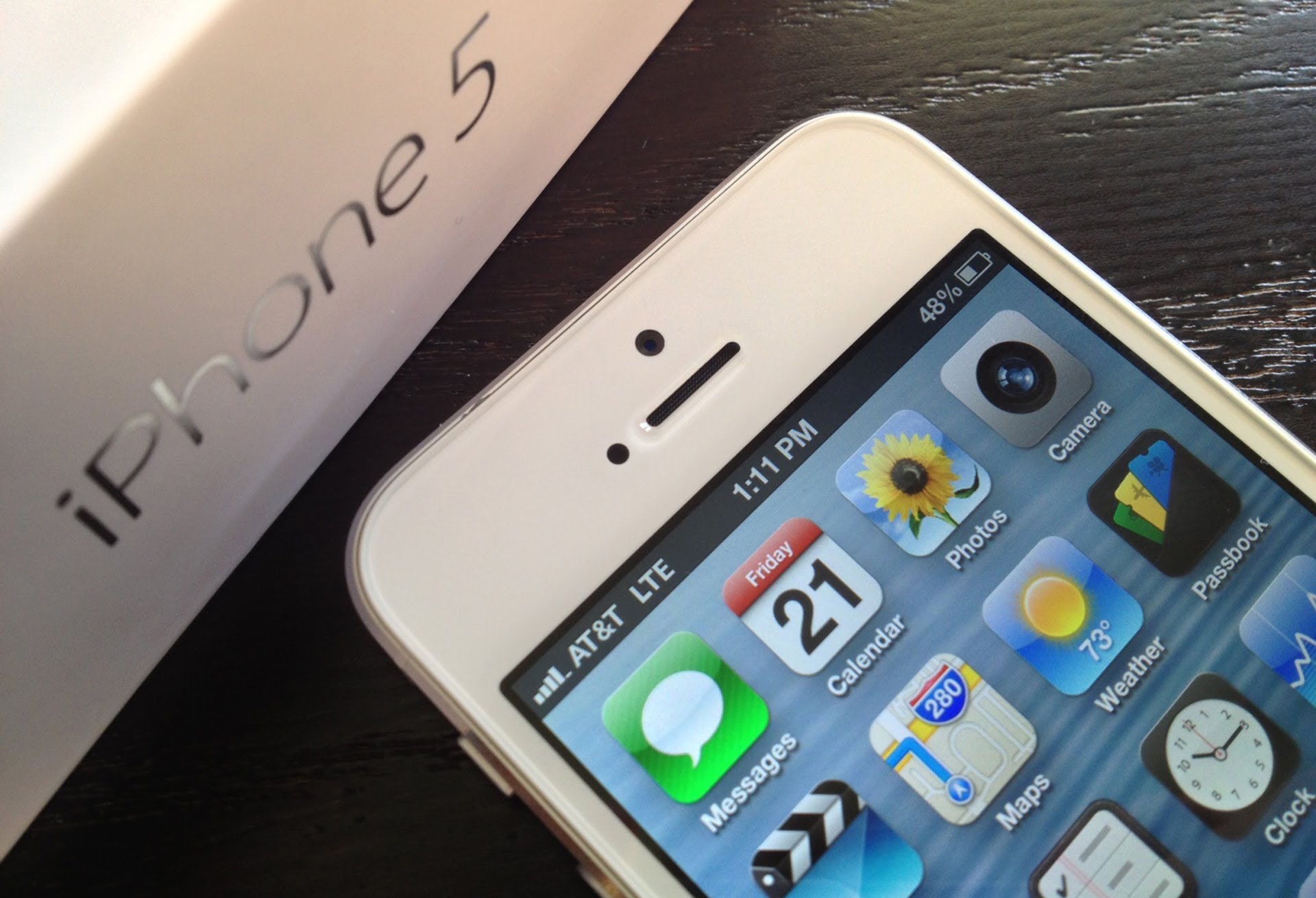 Despite the fact that the iPhone 5 was introduced a few years ago, in Russia, he still remains popular — largely due to the four-inch screen and relatively low price. However, in our country this smartphone loses novelties on one important criterion: LTE support. However, Russian mobile operators are actively working on solving this problem.

For example, the other day the operator VimpelCom (operating under the brand Beeline) launched in St. Petersburg and the Leningrad region the network of LTE frequency band of 1800 MHz, has informed us in a press-service of the company. Judging from the Apple website, this frequency corresponds to the standard Band 3 — it supports iPhone 5 (A1429 CDMA/GSM) and iPad mini (A1455).

Last year about launching LTE on 1800 MHz announced and MTS — as long as that operator’s network is working in several regions, but soon should appear in Moscow. In January of this year a cooperation agreement was concluded between “Beeline” and “MegaFon” — they got together to expand its presence at a frequency of 1800 MHz.

Previously, the 1800 MHz frequency used by the Russian operators only for voice, but the never-ending battle between them and the needs of the military organizations were forced to look wider. Of course, it would be better if they launched LTE a few years earlier, as now, many had to upgrade their “the five” on new models. At the same time, the share of iPad mini in Russia remains high.