It seems the payment system LG finally arrives in the US

LG has registered the name and mobile payment systems in America, Europe and South Korea. This information can be found on the website of the patent office of the United States. 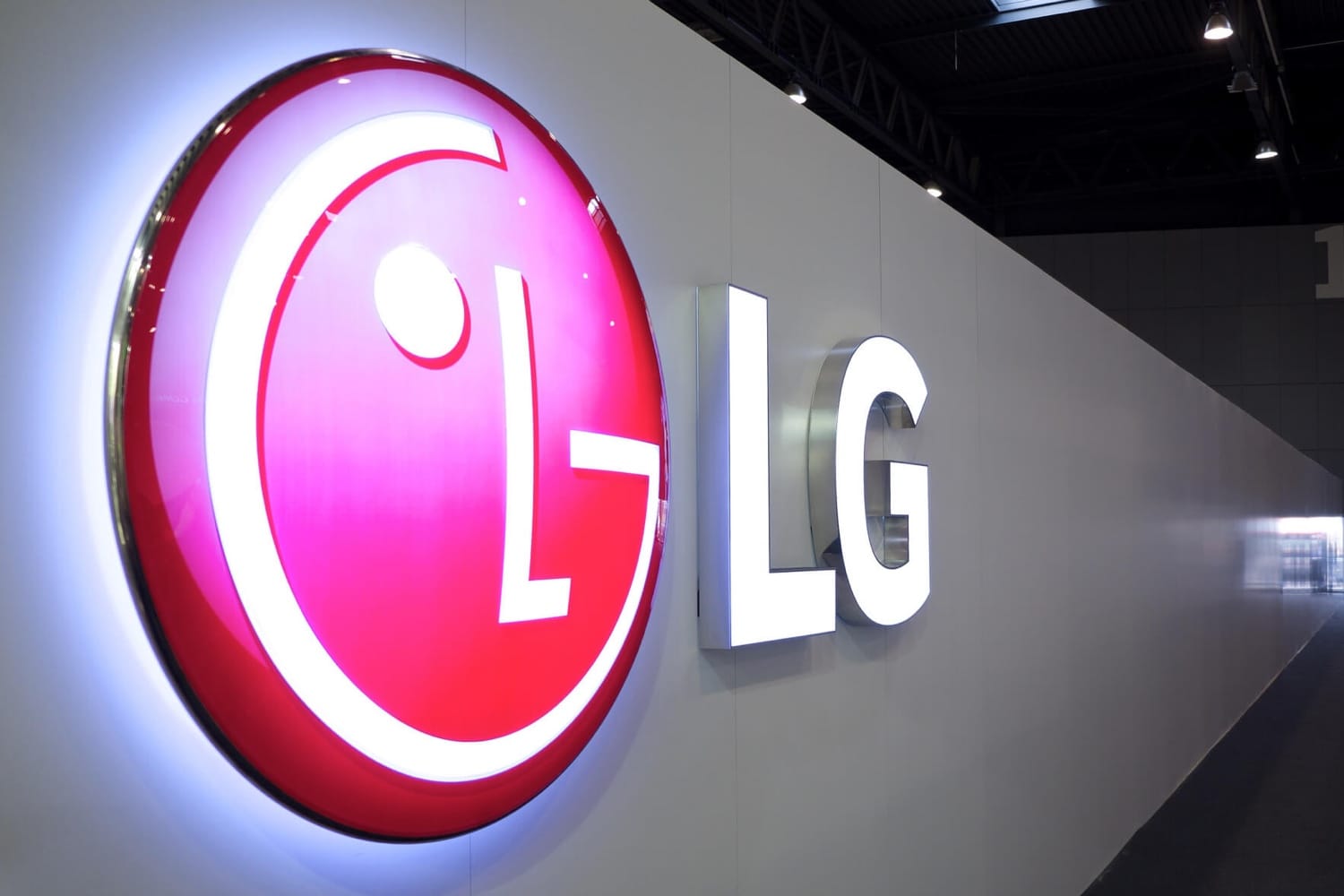 The ability to make purchases by smartphone LG appeared in South Korea in 2017. On its basis in January 2018, the company tried to release an international app LG Wallet, but something went wrong: first, it did not work (although it was supposed to function on the smartphone the G7, which had not yet left), and second, it looked as if the developers have not decided on the name, and because the icon is Wallet LG wrote LG Pay. The next day the “new” was removed from the Play Market. Soon, the Corporation announced that will be released to the U.S. market in 2018.

Trademark registration is one of the last steps in the chain of action of a company that releases a new product. Probably in the near future on the international market will be the mobile payment system from LG.

While LG is very much behind the competition: Apple Pay works in the USA for almost 4 years, Samsung Pay and Google Pay (formerly Android Pay) — about three years. The main trump card LG Pay is using NFC, but the wireless magnetic communication (WMC), which allows you to use the old terminal with a magnetic strip. This feature is in Samsung Pay, but missing in Apple products and Google.