Kanye West uses the simple password on your iPhone

At the meeting with the President of the United States Donald trump, rapper Kanye West showed the password that is installed on it iPhone X. West Also proposed to replace “air force one” plane on a mysterious Apple iPlane 1. 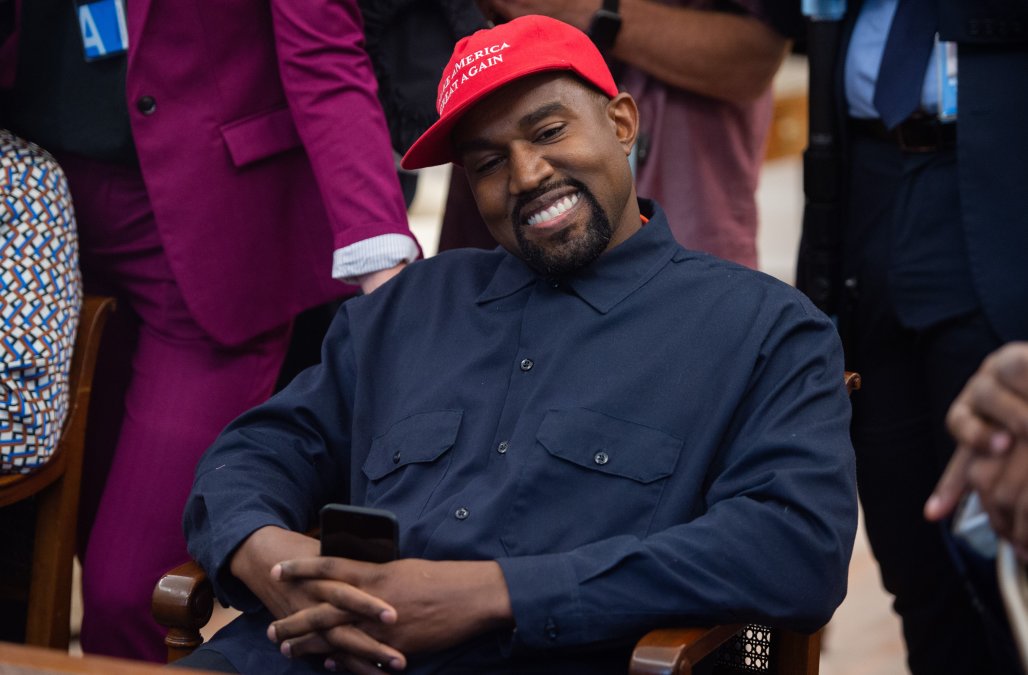 During the conversation, Kanye West and Donald trump, the contractor accidentally revealed a password on his smartphone. This is the most primitive combination, which does not recommend the Apple — 000000. West does not use the Face ID on the iPhone X (on purpose or not is unknown).

Kanye just unlocked his iPhone before the TV cameras in the Oval Office. And his password is just 0 repeatedly pic.twitter.com/mOAbhRLr7s

When creating a simple password on iOS, the system warns you that this combination is unsafe. But West didn’t stop it.

The rapper has unlocked the phone to show the Trump pictures of the aircraft, which, according to West, should replace the plane of the President of the United States. West stated that he, together with Apple will make the plane iPlane 1, which will be the most environmentally friendly in the world.

Kanye’s hydrogen iPlane photo is a 2012 concept from an industrial designer pic.twitter.com/oVUMgliGqg

After the meeting a journalist of The Telegraph James Titcomb found that iPlane 1 is actually a the concept 2012 industrial designer Shabtai Hirshberg, who imagined how would look like a commercial aircraft in 2030. Hirschberg is not expected that the contractor will give his concept for the joint development with Apple.