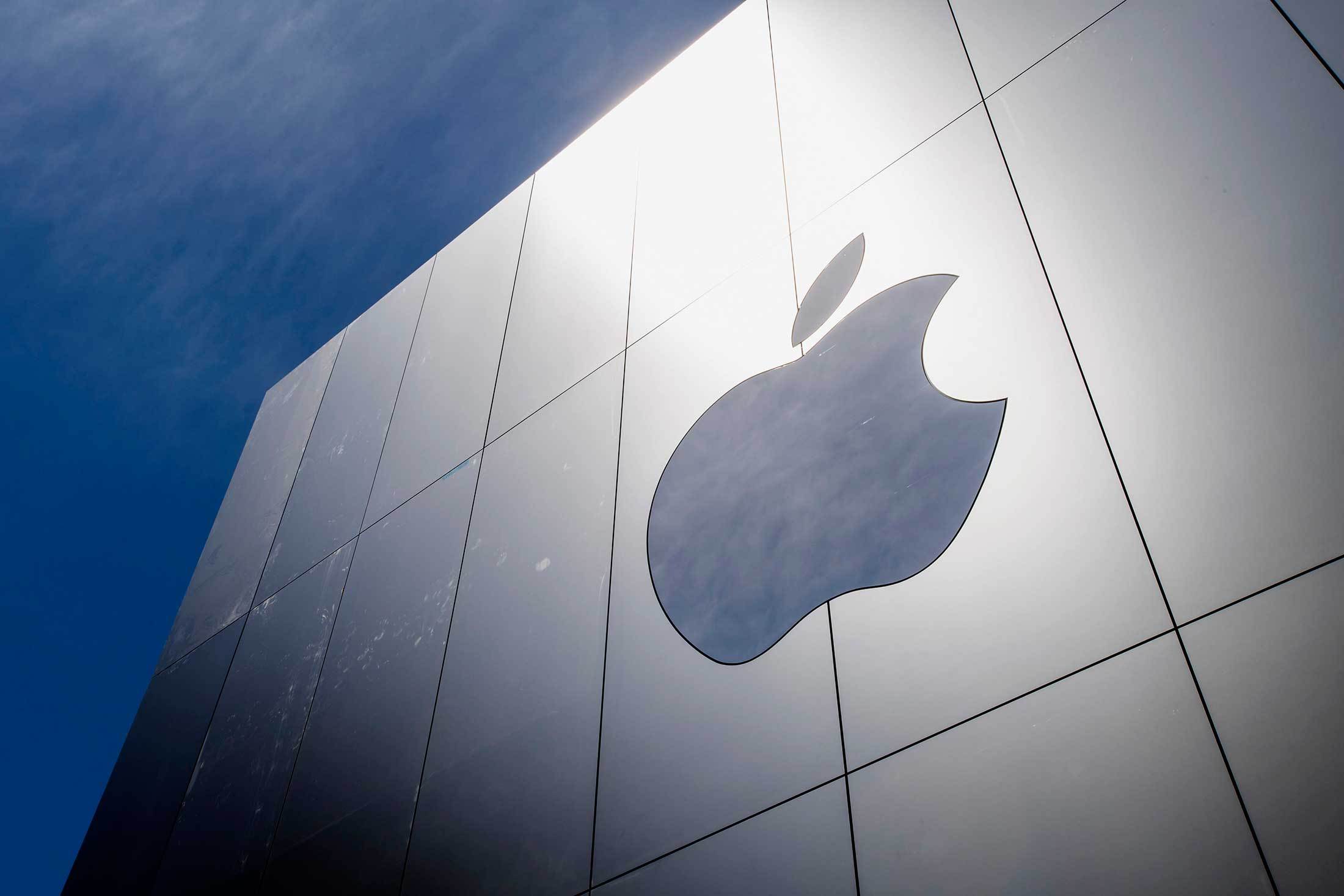 “Holding Google Inc. (which is owned by Google) and other four dominant companies in the U.S. – Apple, Amazon, Microsoft and Facebook – are quickly becoming industry giants. Last year they spent a total of $ 80 billion in physical assets, including production equipment and specialized tools to build iPhone and powerful computers, and also on underwater Internet cables Facebook.

Due to increased costs 2 times in 2015 they joined the ranks of automakers, phone companies and oil holdings as the country’s largest enterprises spending on factories, heavy equipment and real estate that are also long-term investments. Their total costs are about 10 times higher than what General Motors spends on their plants, robots for Assembly of vehicles and other equipment”, – considers in his report to Bloomberg. 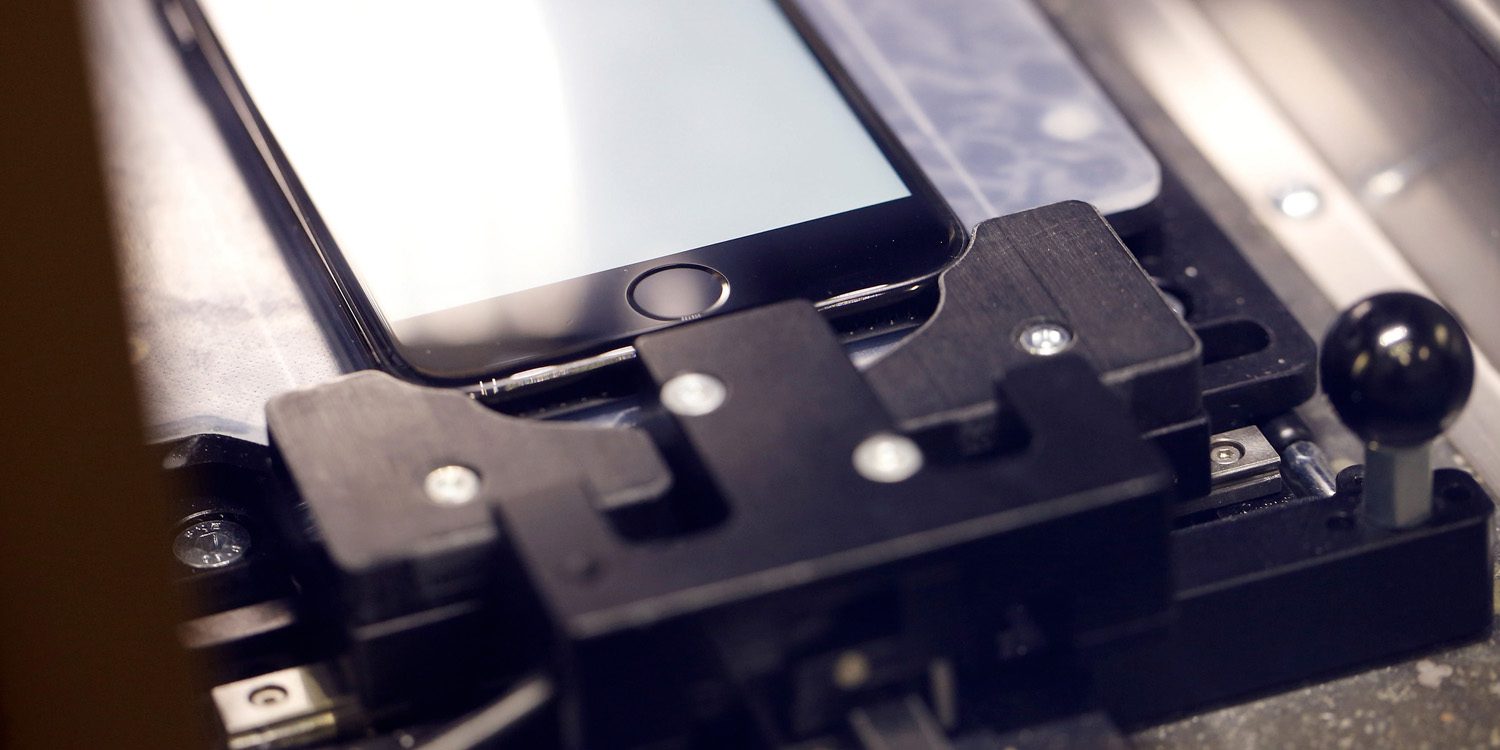 Apple often develops its own production machines for use by suppliers, and sometimes buys the equipment and even entire plants, but this is not always beneficial. For example, investment of the Corporation in a plant for the production of sapphires was a complete failure.